NEW DELHI – In latest act of curbing freedom of expression, the Indian government has persuaded YouTube to ban a short film, which highlights human rights violations in the illegally occupied Jammu and Kashmir.

“Anthem for Kashmir” talks about the enforced disappearances and fake encounters in the occupied region.

This award-winning documentary was released on 12th May.

However, following the legal complaint by the Government of India, the video streaming platform has geo-blocked the short film for the viewers in India.

YouTube Legal Support Team has admitted in a letter sent to the film producer that they have received a notice from the Indian government seeking blocking of the video. 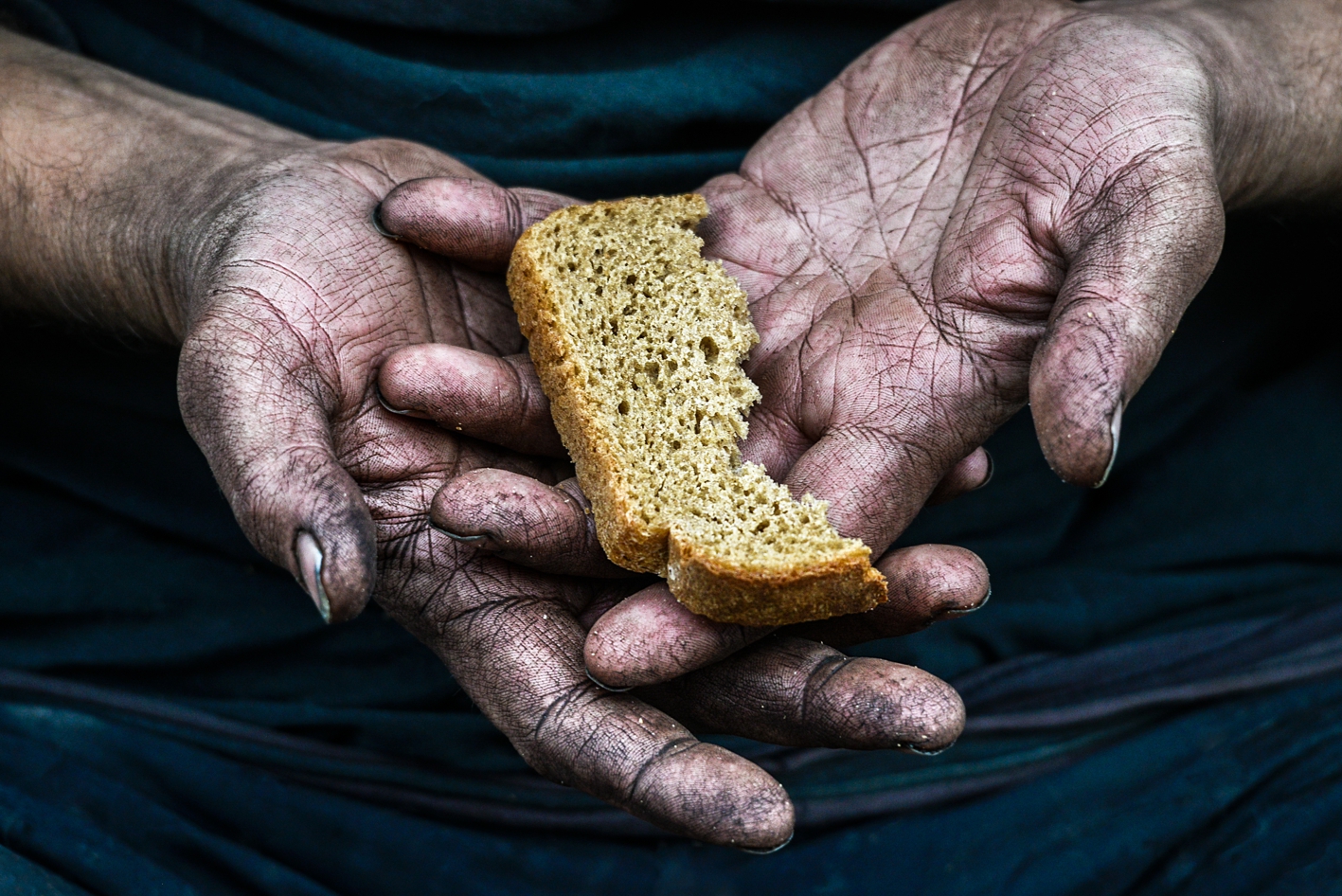 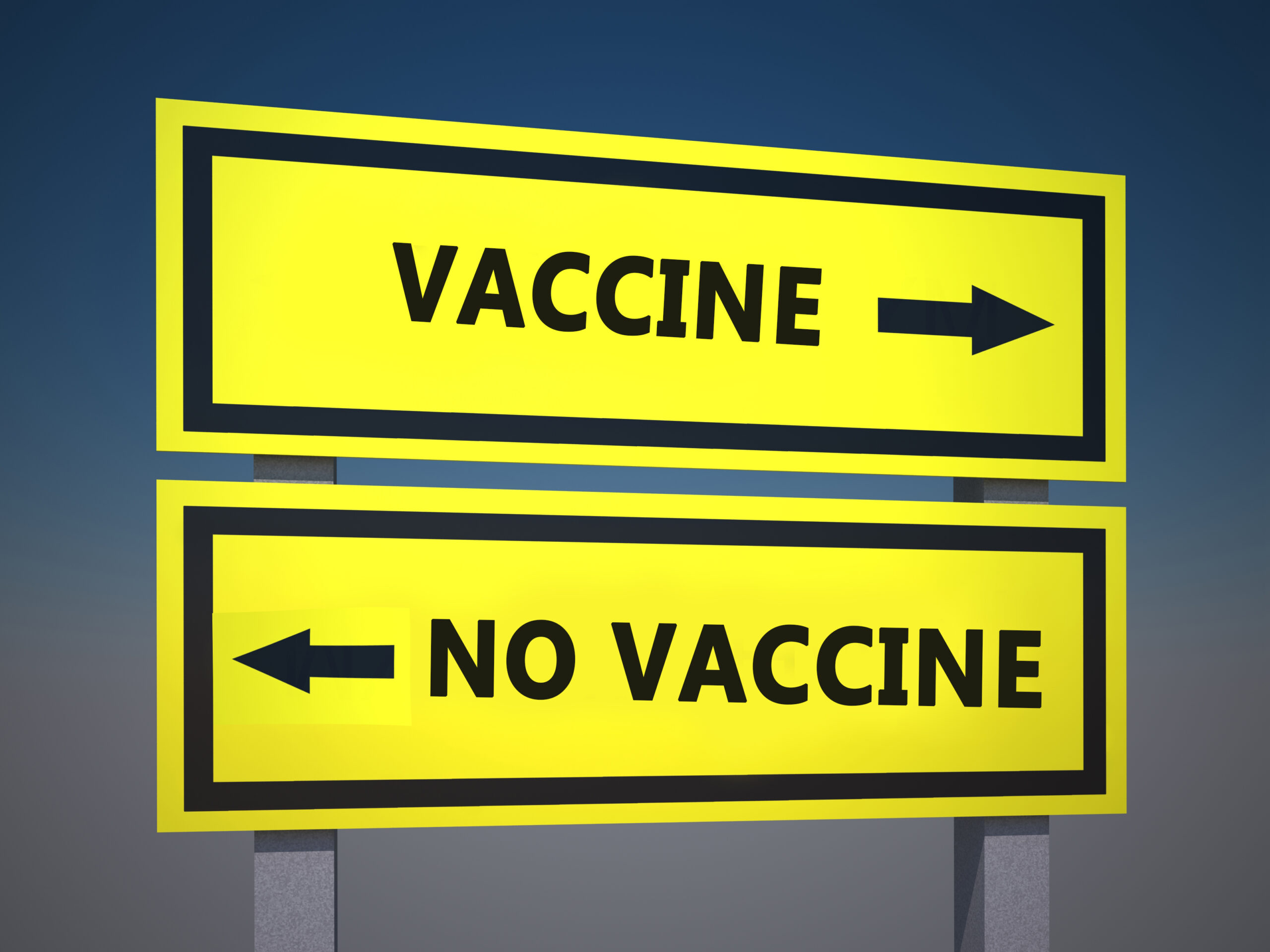 Are mandatory Covid-19 vaccinations a violation of human rights?