WIMBLEDON, England (AP) — The Latest from Wimbledon (all times local):

Cristian Garin of Chile reached the fourth round at Wimbledon for the second straight year with a 6-2, 6-3, 1-6, 6-4 victory over 29th-seeded Jenson Brooksby of the United States.

The 26-year-old Garin will next face either 19th-seeded Alex de Minaur or wild-card entry Liam Broady for a place in the quarterfinals.

Garin, who is ranked 43rd, said he appreciated the chants from compatriots in the stands at No. 3 Court: “When I hear that, I know that the Chileans are (here) somewhere, so that’s good.”

The 21-year-old Brooksby was making his Wimbledon debut.

The woman who eliminated Serena Williams in the first round at Wimbledon keeps on winning.

Harmony Tan beat Katie Boulter 6-1, 6-1 on No. 2 Court to reach the fourth round. It’s the first time in her career that she has won three straight matches.

Tan, an unseeded Frenchwoman, beat Williams in three sets on Centre Court on the second day of the tournament. She then defeated 32nd-seeded Sara Sorribes Tormo in the second round.

Tan will next face either Coco Gauff or Amanda Anisimova in the fourth round.

Coco Gauff and Rafael Nadal get back on Centre Court on Day 6 at Wimbledon.

Gauff will face Amanda Anisimova in the third round at the All England Club, while two-time Wimbledon champion Nadal will play Lorenzo Sonego.

Another two-time champion at the grass-court Grand Slam will play between those matches with Petra Kvitova taking on fourth-seeded Paula Badosa.

French Open champion Iga Swiatek will play her third-round match on No. 1 Court against Alizé Cornet. Fourth-seeded Stefanos Tsitsipas will play Nick Kyrgios after that. 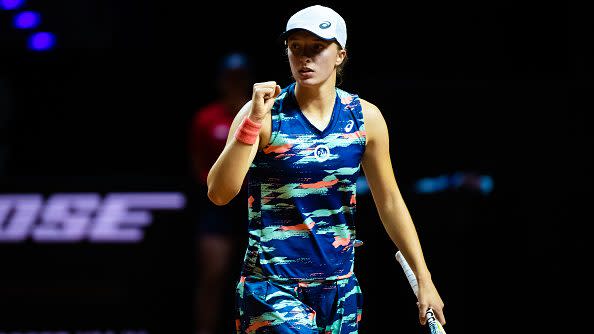 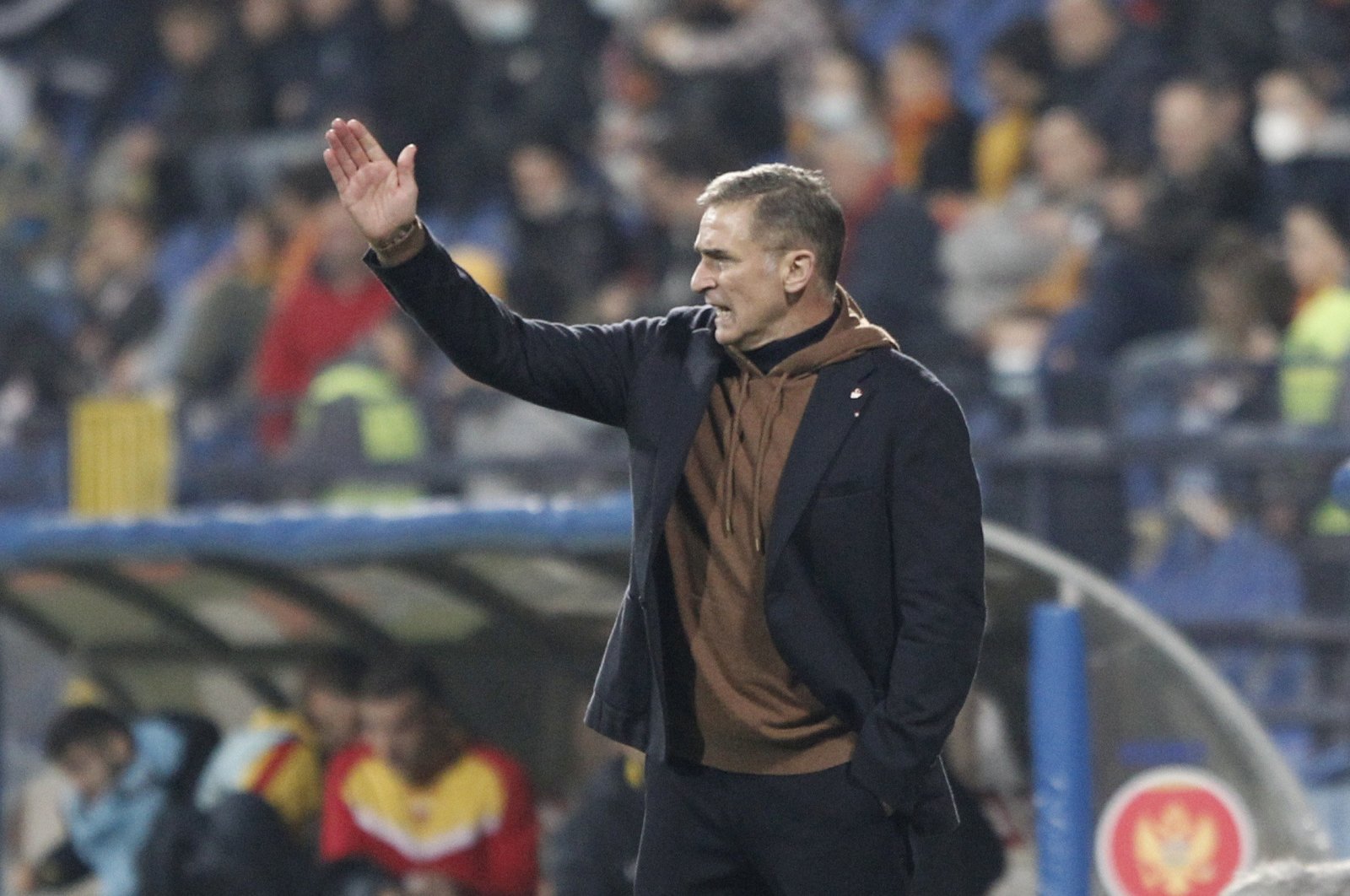 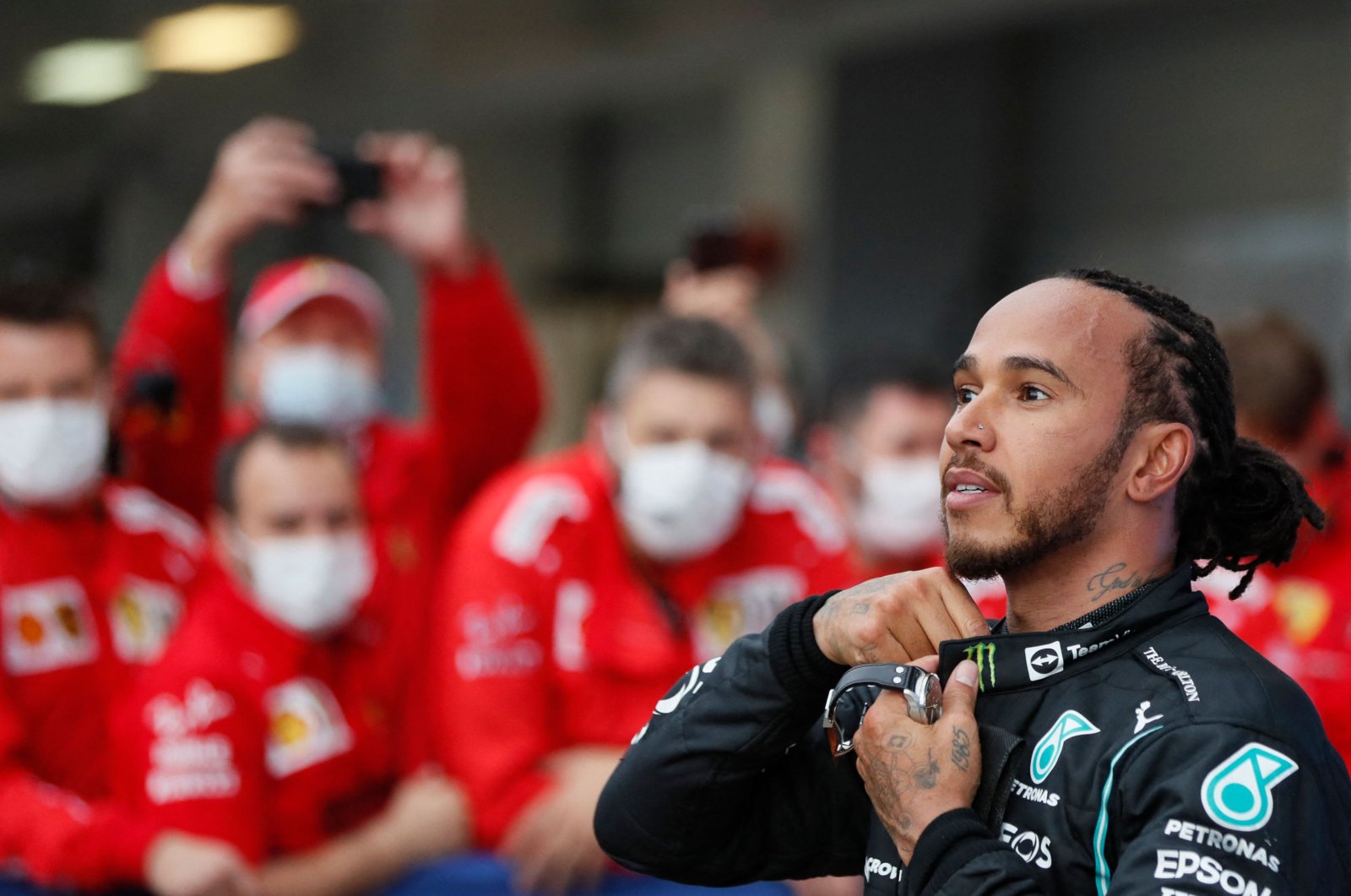