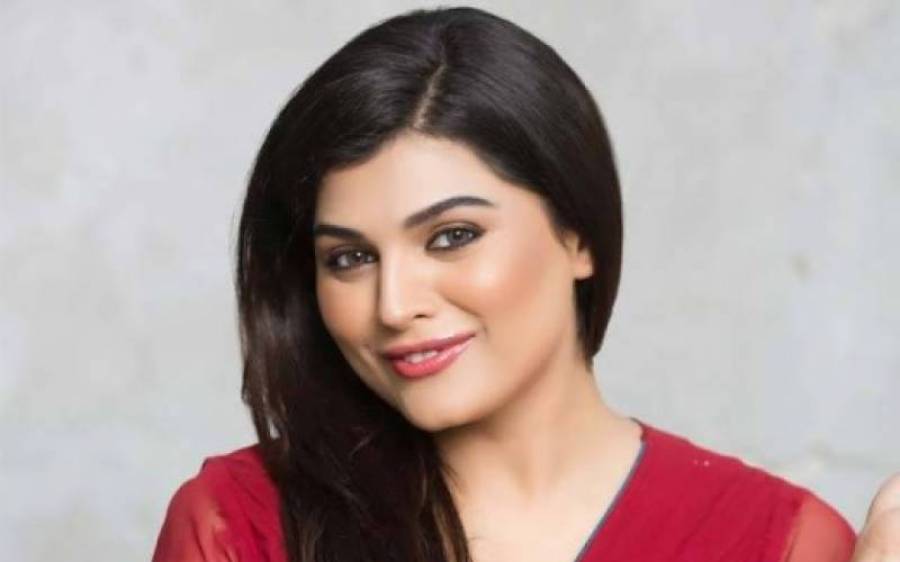 The mother’s only goal is to earn money, she is with her father voluntarily, Sofia Mirza …

Islamabad (Daily Pakistan Online) Actress Sofia Mirza’s daughters say that we are living with our father in Dubai of our own free will, the mother’s purpose is only to earn money.

According to private TV “Dunya News”, the two daughters of actress Sofia Mirza say that she is living in Dubai of her own free will with her father Sheikh Omar Farooq, her mother’s goal is only to gain money and fame, she She came to Dubai in 2017 but did not meet her children.

According to the report, the court documents of Pakistani actress Sofia Mirza’s attempt to implicate her ex-husband Sheikh Umar Farooq in the cases were exposed. Sofia Mirza took action with the connivance of former accountability adviser Shehzad Akbar Shehzad Akbar used FIA for this. A case was filed against Omar Farooq on the instructions of Shehzad Akbar.

Actress’s ex-husband charged with fraud and money laundering, lied to Interpol for action against him, three countries acquitted Omar Farooq Zahoor A case of abduction of daughters has also been registered against the ex-husband. The actress and her ex-husband were involved in a dispute over the extradition of two daughters. 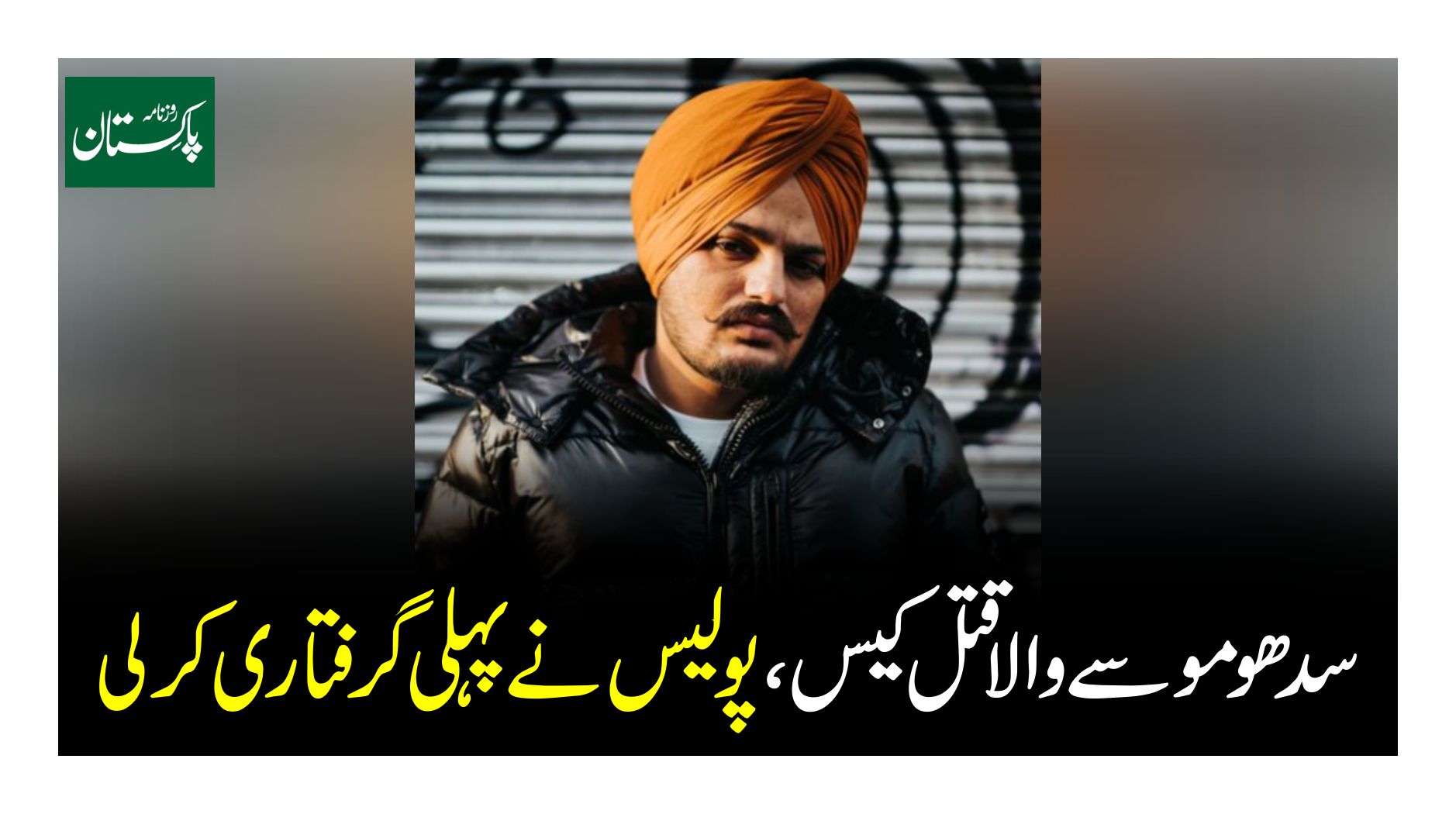 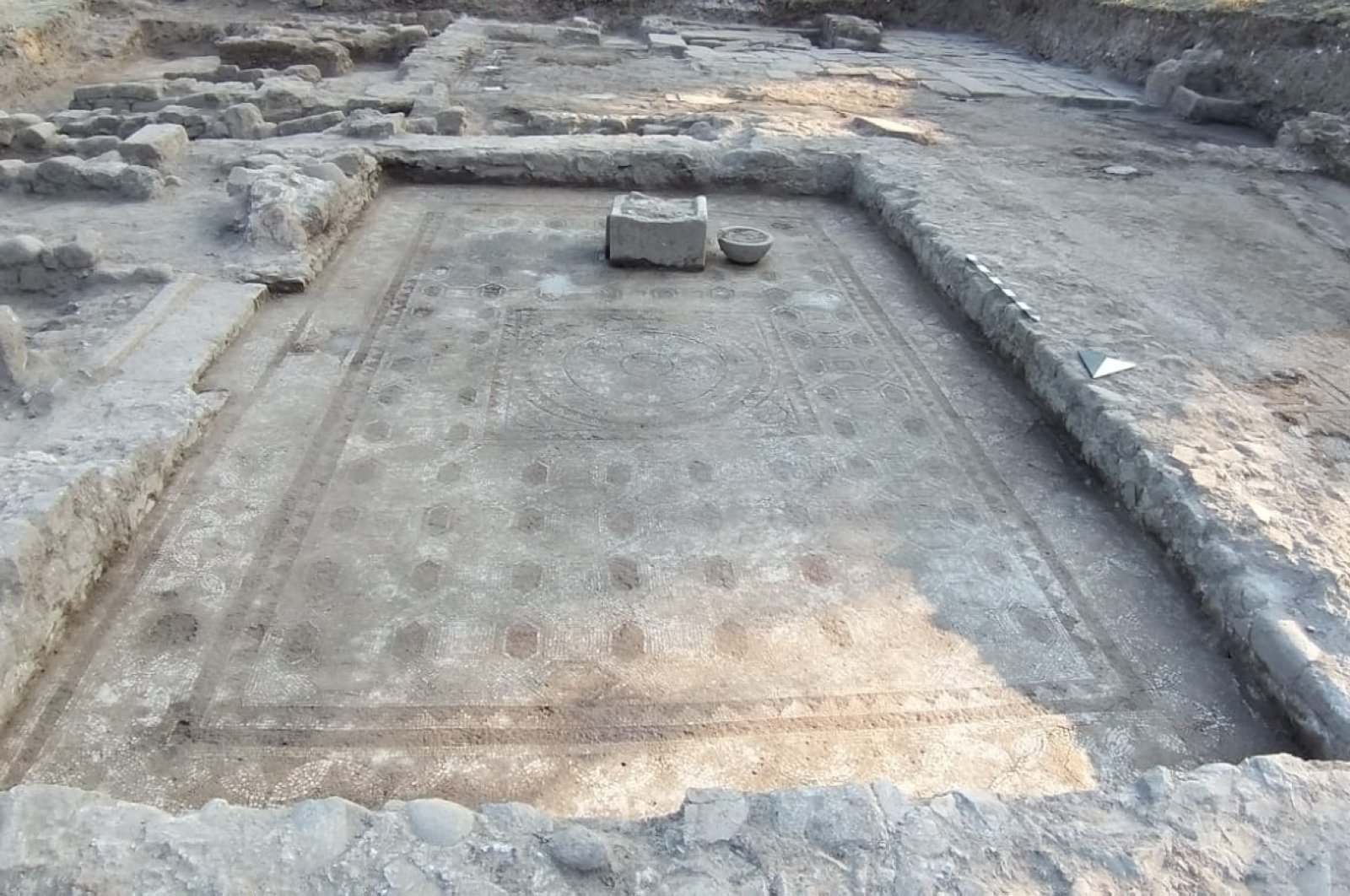 Three signs that Emma Raducanu is getting back to her best