Chris Pincher, who lost the Conservative whip after being accused of groping two men, said he is seeking “professional medical support” as he hopes to return to his duties as an MP “as soon as possible”.

In a statement by the Tamworth MP, Mr Pincher said he “respected” the prime minister’s decision to suspend the whip, adding he would “cooperate fully” with an inquiry into his behaviour.

“I respect the prime minister’s decision to suspend the whip whilst an inquiry is under way, and I will cooperate fully with it,” he added.

“As I told the prime minister, I drank far too much on Wednesday night, embarrassing myself and others and I am truly sorry for the upset I caused.

“The stresses of the last few days, coming on top of those over the last several months, have made me accept that I will benefit from professional medical support.

“I am in the process of seeking that now, and I hope to be able to return to my constituency duties as soon as possible.”

He quit as Tory deputy chief whip when allegations of unwanted touching at London’s Carlton Club emerged on Thursday.

Now he will sit as an independent in the Commons but remain MP for Tamworth in Staffordshire.

But his future hangs in the balance as critics insist his position is untenable and demand a by-election.

The controversy engulfing Mr Pincher comes as a shadow cabinet minister claimed Parliament is ‘not a safe place to work‘. 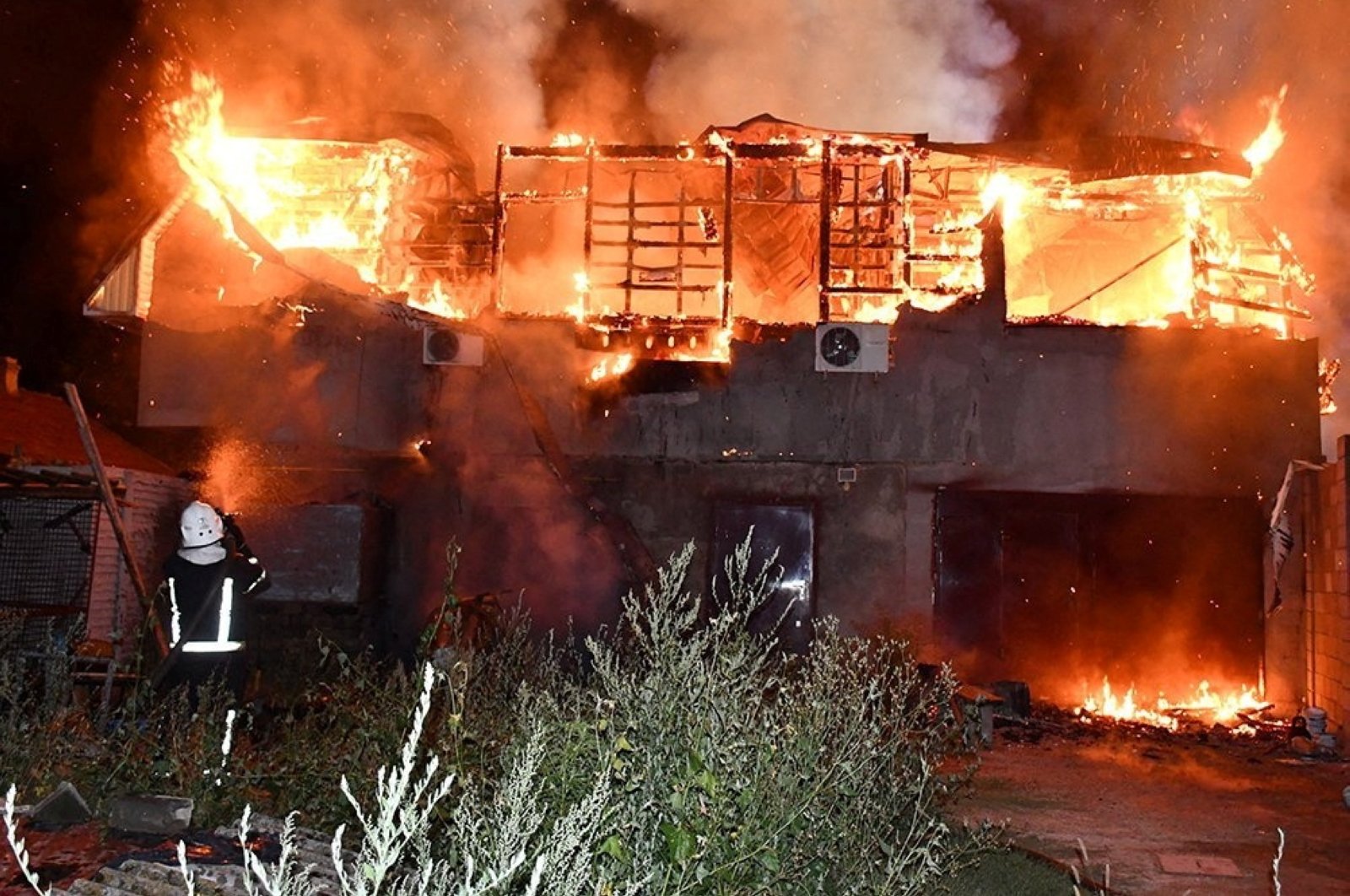