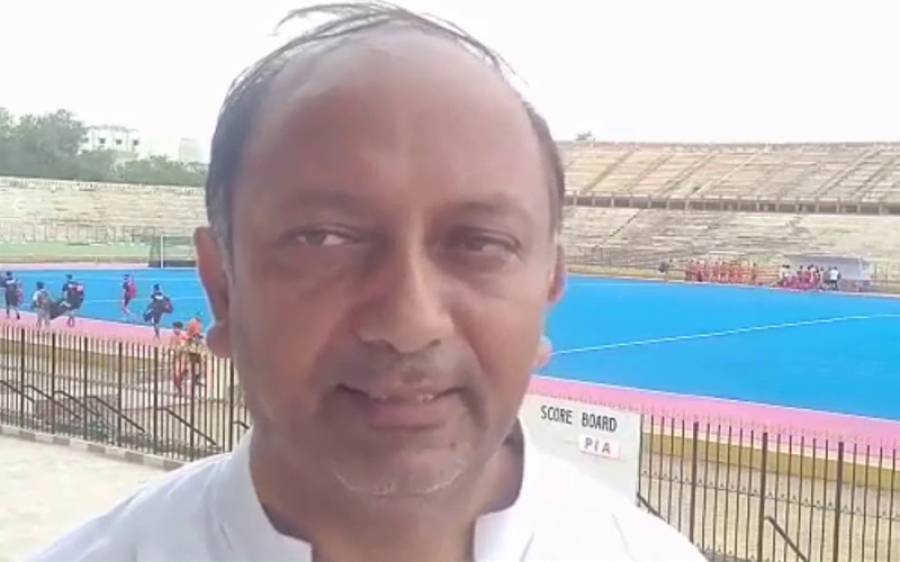 Lahore (Daily Pakistan Online) Ajmal Khan Lodhi has been appointed as the manager of Pakistan Hockey Team. He has been given the responsibility of the new manager of the team due to the vacant seat following the resignation of Khawaja Junaid.

Former international player Ajmal Khan is part of the team management as a coach and now the POA has also informed the Commonwealth Games organizers about the letter from the Pakistan Hockey Federation (PHF), local newspaper Jang quoted sources as saying. Yes, the national hockey team will start training from tomorrow.

It should be noted that former manager Khawaja Junaid had resigned from the post due to personal reasons. 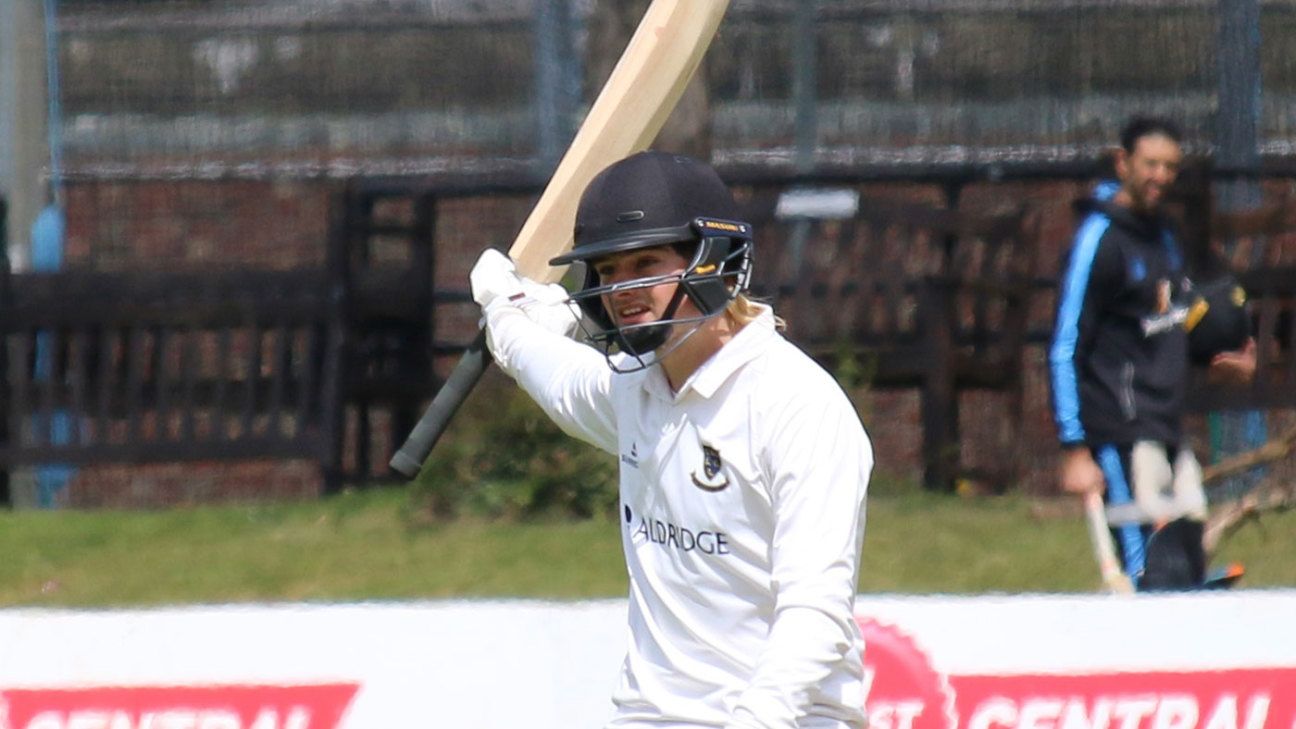 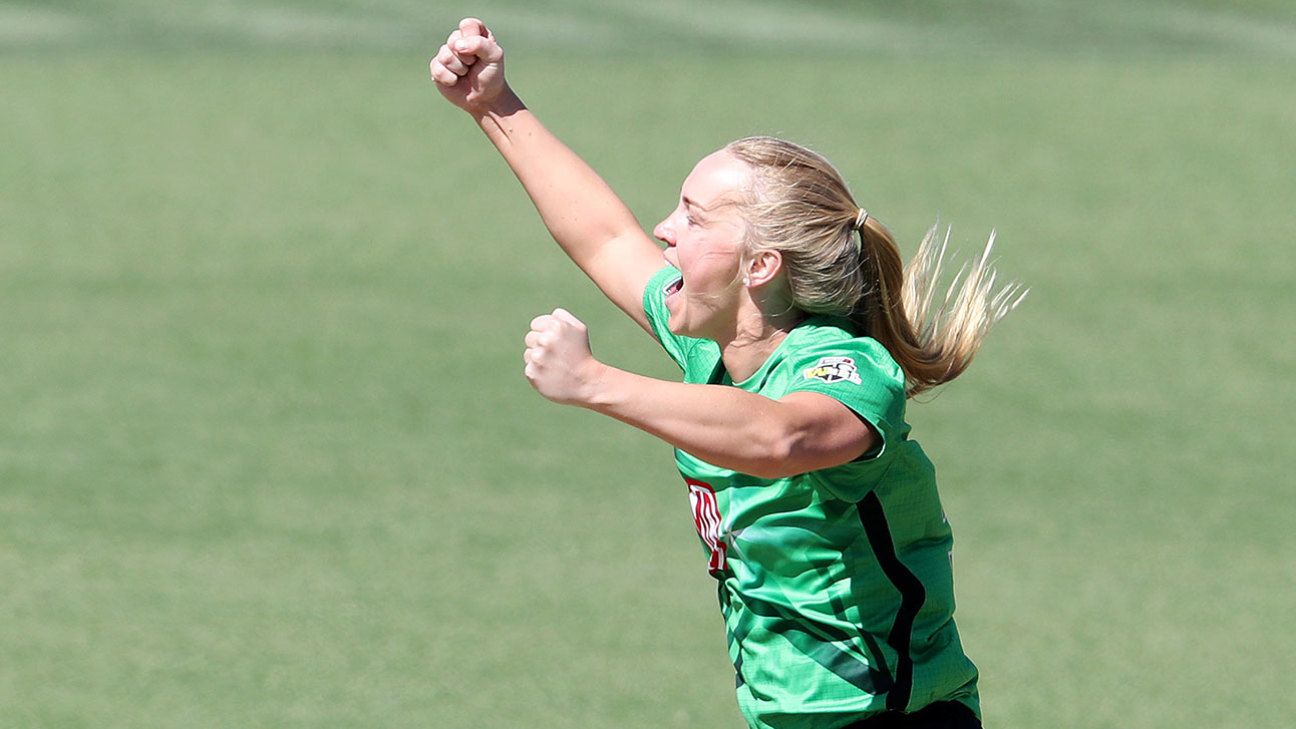