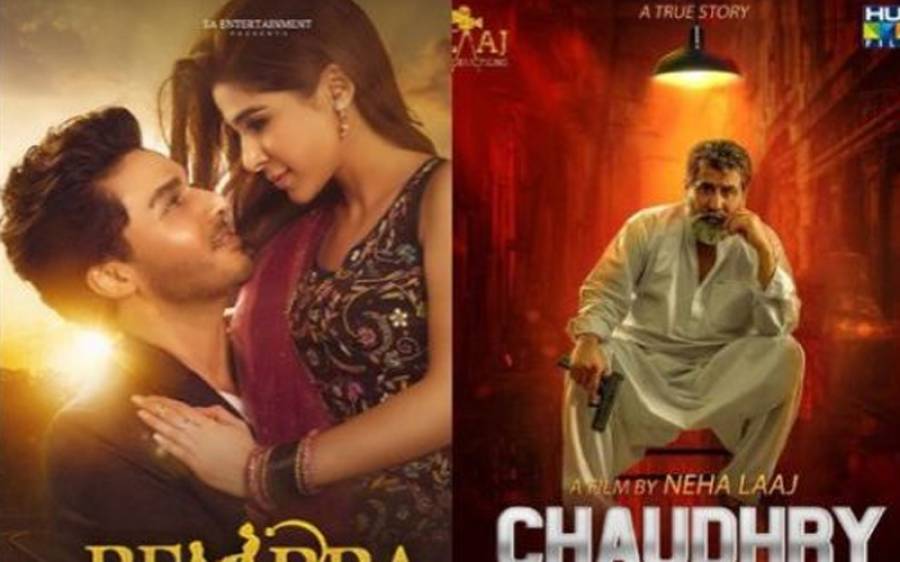 After a delay of 6 years, finally the films “Chaudhry” and “Rahbra” are finally released.

Karachi (Daily Pakistan Online) After a delay of 6 years, two Pakistani films “Chaudhry” and “Rahbra” have finally been released. Which is being highly liked by the consumers.

According to the details, after at least 6 years, the romantic comedy film “Rahbra” starring actor Ahsan Khan and Ayesha Omar and the film “Chaudhry” based on the life of Chaudhry Aslam, an officer known as Encounter Specialist, were also released. Both films were announced to be made in 2016. After which work started in 2017. Both the films were announced to be released in 2019 but were postponed due to Corona epidemic. After shooting and screening of both the films were postponed for various reasons for the last 6 years. Released in cinemas at the end of June, both films are well-received by consumers.

Actress Ayesha Omar and Ahsan Khan’s film “Rahbra” is directed by Amin Iqbal while it is produced by Sara Afzal. Other cast members of the film include Saba Faisal and senior actors.

The film “Chaudhry” depicts the life of Chaudhry Aslam, who served in the Sindh Police for 30 years. He was targeted and a film on his life was announced two years after his martyrdom. The film ‘Chaudhry’, which was delayed due to various issues, was announced to be released in May this year. But it was also released in June. ‘Chaudhry The Martyr’ (Martyr) was directed by Azeem Sajjad, the story was written by Zeeshan Junaid and produced by Neha Lodge. The film stars Shimon Abbasi, Arbaaz. Khan, Adnan Shah Tipu, Zara Abid, Asfar Mani and Sana Fakhr have worked. 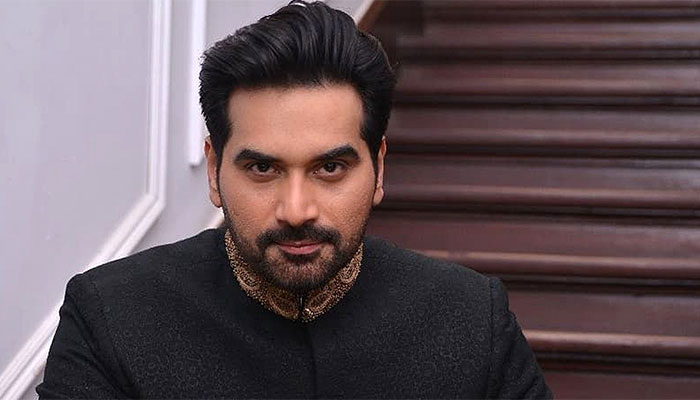 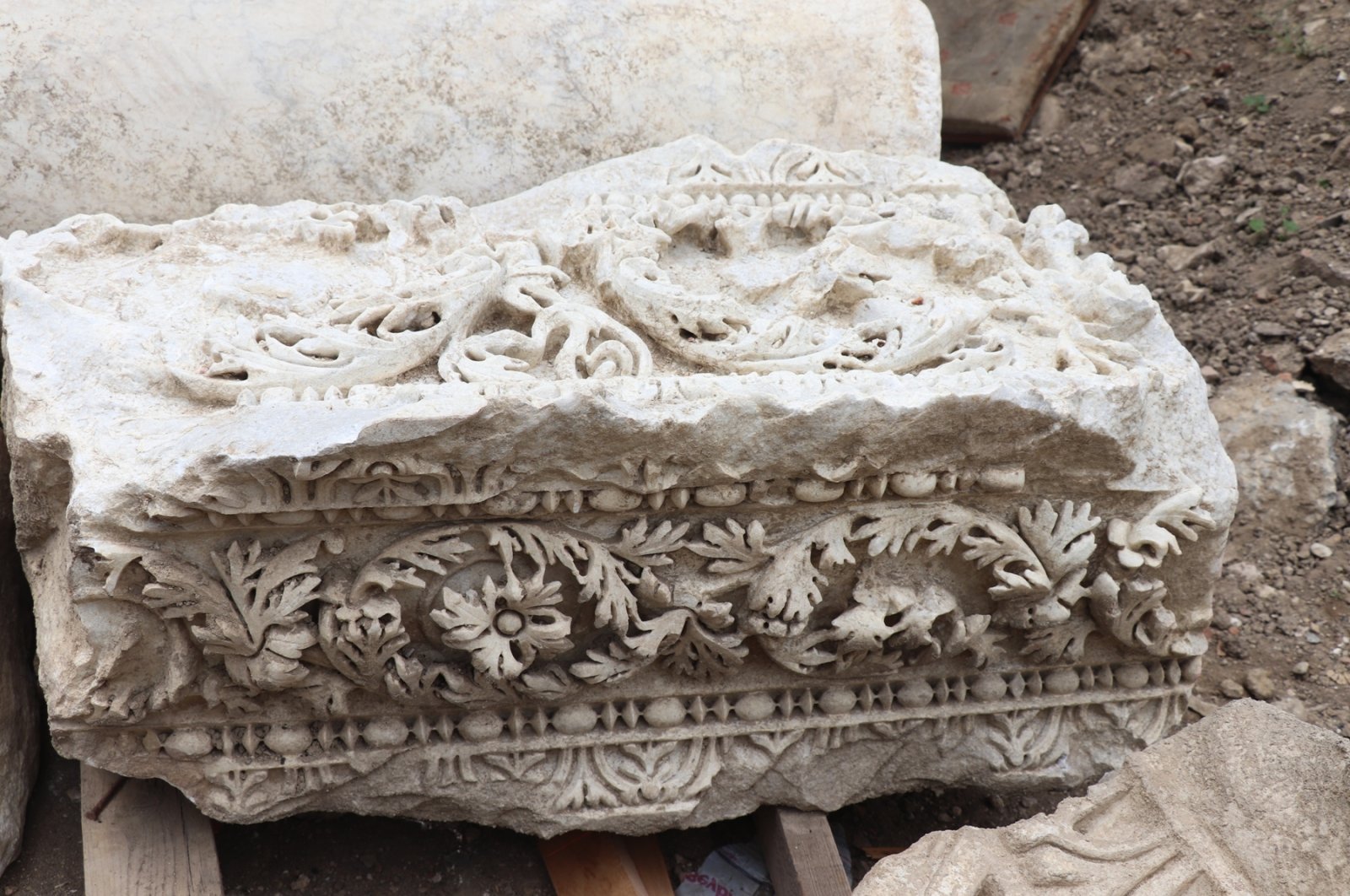