The Syrian Foreign Ministry announcement came days after regime leader Bashar Assad met with a joint delegation from both regions in the capital Damascus.

It added that communication is ongoing between both regions “to strengthen relations including setting up diplomatic relations.”

The breakaway Donetsk and Luhansk regions, whose independence Moscow recognized in February, are situated in the Donbass region which is at the center of Russia’s invasion and losing Kyiv’s control since 2014. Earlier this month, Russia had claimed to have taken control of 97% of one of the two provinces that make up Donbass, bringing the Kremlin closer to its goal of fully capturing the eastern industrial heartland of coal mines and factories. Russian Defense Minister Sergei Shoigu had said Moscow’s forces hold nearly all of Luhansk province. And it appears that Russia now occupies roughly half of Donetsk province, according to Ukrainian officials and military analysts.

Syria drew Ukraine’s ire after becoming the first state other than Russia to recognize the two separatist republics earlier on Wednesday.

“There will no longer be relations between Ukraine and Syria,” Zelenskyy said in a video posted on Telegram, adding that the sanctions pressure against Syria “will be even greater.” He described Syria’s move as a “worthless story.”

This is not the first time that the Syrian government, which since 2015 has been heavily backed by Russia in its own civil war, has supported Moscow’s recognition of breakaway states.

In 2018, Syria recognized South Ossetia and Abkhazia as independent from the former Soviet state of Georgia, prompting Tbilisi to snap diplomatic ties.

Abkhazia and South Ossetia are internationally recognized as part of Georgia, which gained independence from the Soviet Union in 1991, but Russia and a handful of other countries recognize their independence.

India shows why we will all need COVID vaccine booster shots 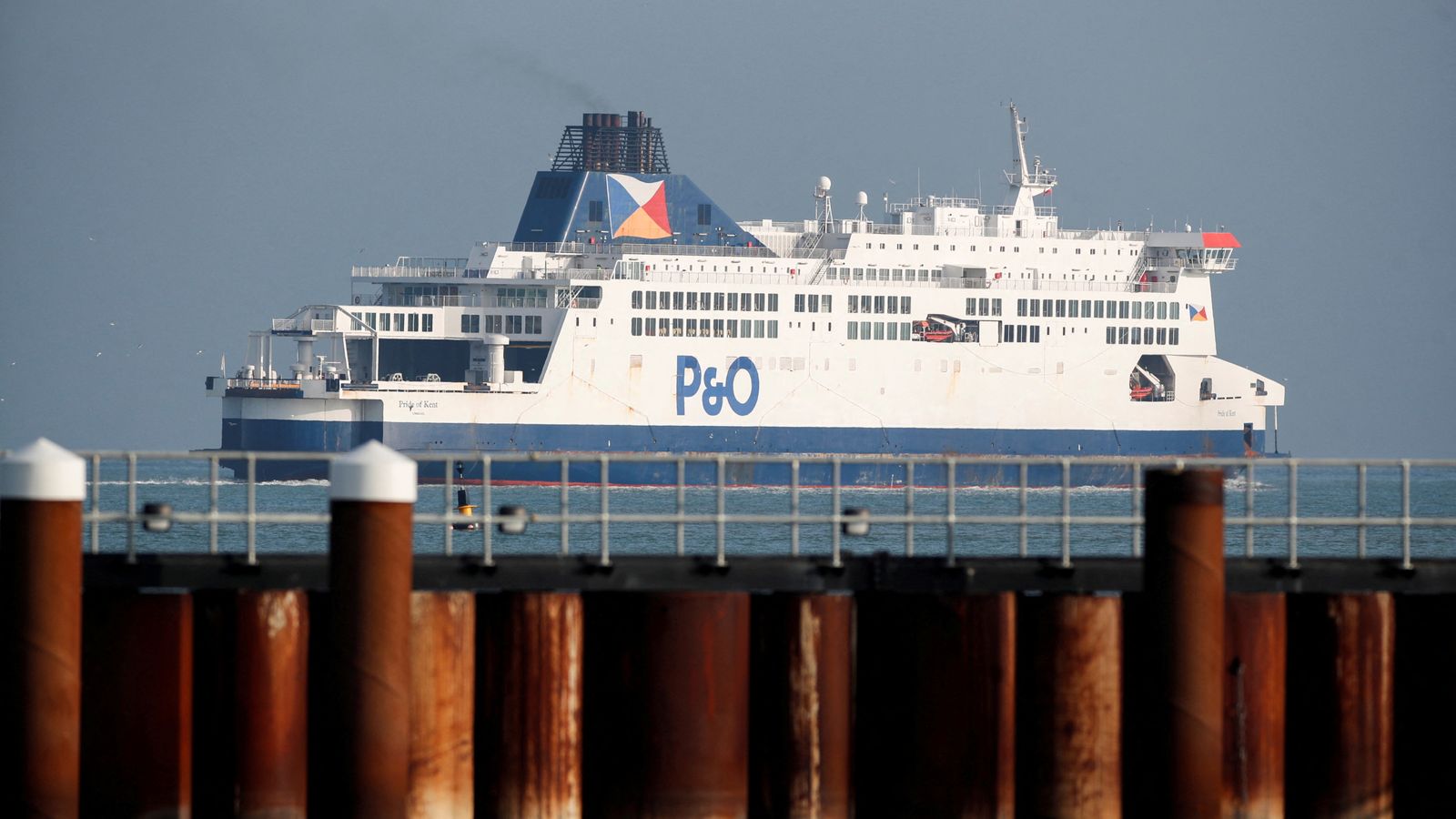 Diners not pulling back on tipping despite inflation, report says