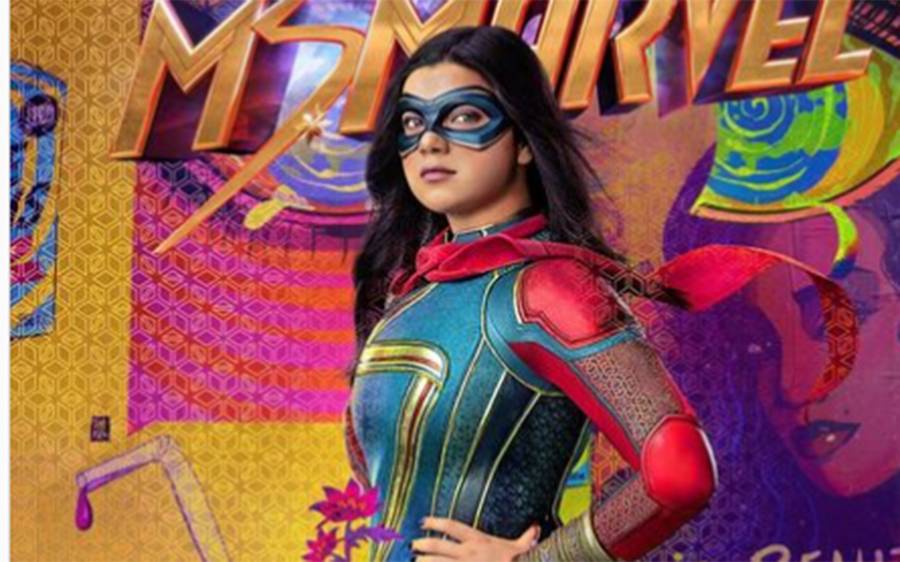 “Pasori” has been added to the Hollywood series “Miss Marvel”

According to the details, the everlasting popularity of the song that touched the heights of popularity further strengthened its status as the best song of the year. The song has reached new heights by gaining 200 million views so far and now a And with honor, Miss Marvel is also working magic. Miss Marvel’s episode four features a pasori song. Ali Sethi also shared this news on Instagram. “Did you see us in episode 4 of Miss Marroll?” He wrote in his post. He said in the post “Pusori Pao”

It should be noted that the story of “Miss Marvel” revolves around a Pakistani girl named Kamala Khan from New Jersey who has unique abilities but her family and especially her father and mother are like a traditional Pakistani family.

Earlier, the hit soundtracks of Pakistan’s first female rapper Eva B and Justin Babes, who achieved their biggest success at Coke Studios, have also made it to the popular TV series. 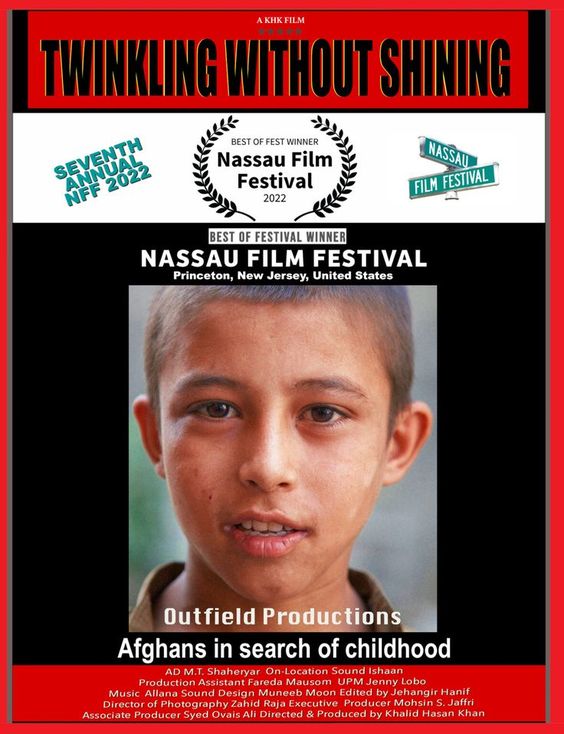 Sydney Sweeney Shows Off Her Red Hair After Getting Engaged