Moscow, SANA-  The freezing of Russian assets is one of the greatest thefts in history, said Deputy Secretary of the Russian Security Council Alexander Venediktov.

“Let’s call a spade a spade: the freezing of Russian assets is one of the greatest thefts in history. And the paradox is that the organizers of this crime are the same people who previously assumed responsibility for maintaining the world economic architecture. It’s like asking a fox to guard a chicken coop,” Venediktov was quoted by Novosti News Agency as saying.

According to him, the uniqueness of the Anglo-Saxon world lies in its arrogance, arrogance and treachery. Who is the civilized world? Americans, British and their allies? Who recognized them as such and what is unique about them that gives them the right to judge the rest of humanity? In principle, they have nothing but arrogance, arrogance and treachery. Their uniqueness lies only in this,” Venediktov said.

As Venediktov stated, while other countries and peoples strive to develop along their own original trajectories, the United States and other states of the collective West live at the expense of others and plan to continue to live like this. All the mechanisms, formats, blocks they create are aimed at drawing resources from weaker countries, Venediktov said.

“For the sake of enriching which NATO has been playing their alarmist performances for years about the alleged threat from Russia. In Madrid, just another act of this tedious play is being completed,” said the deputy secretary of the Russian Security Council. 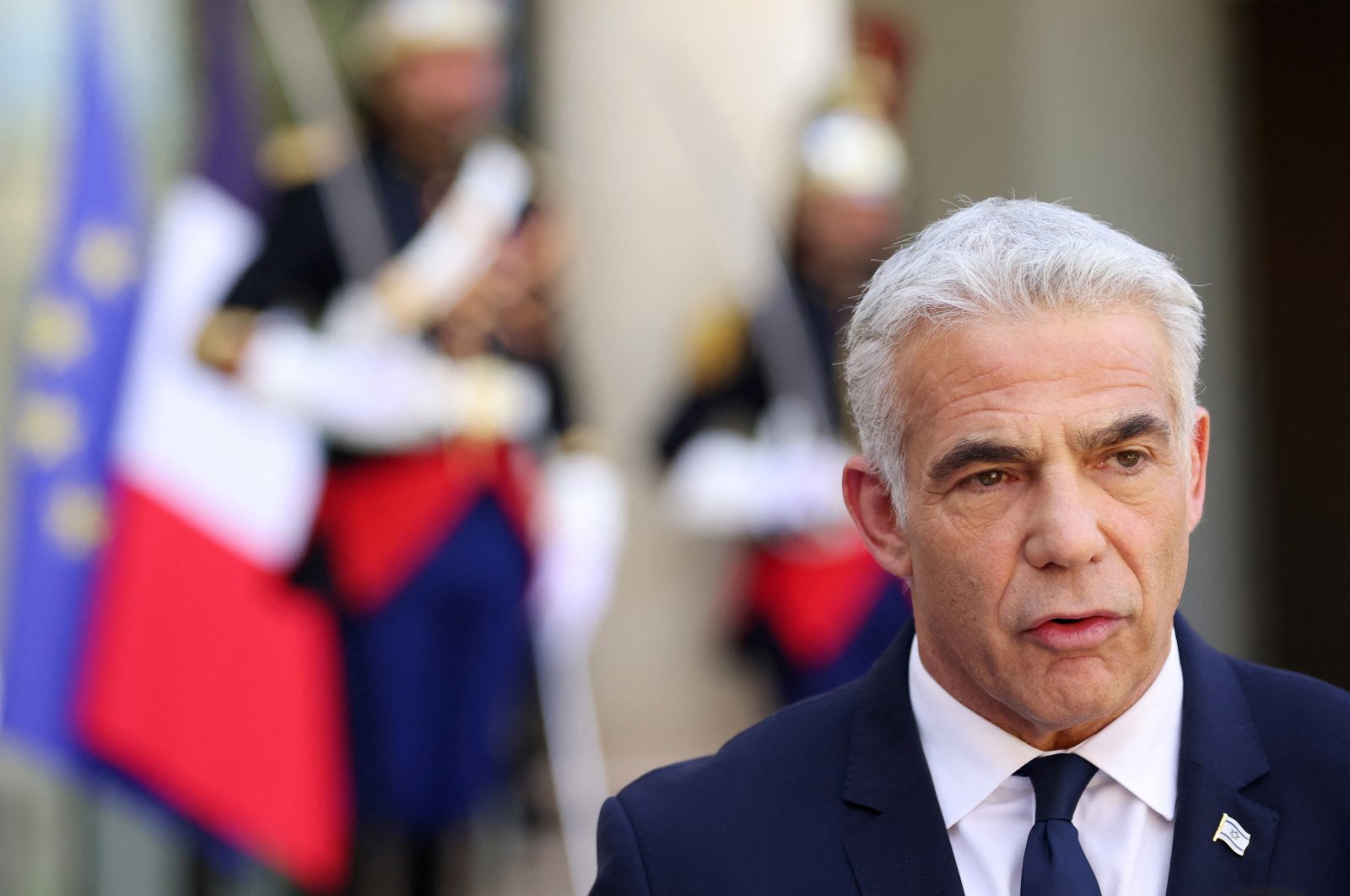