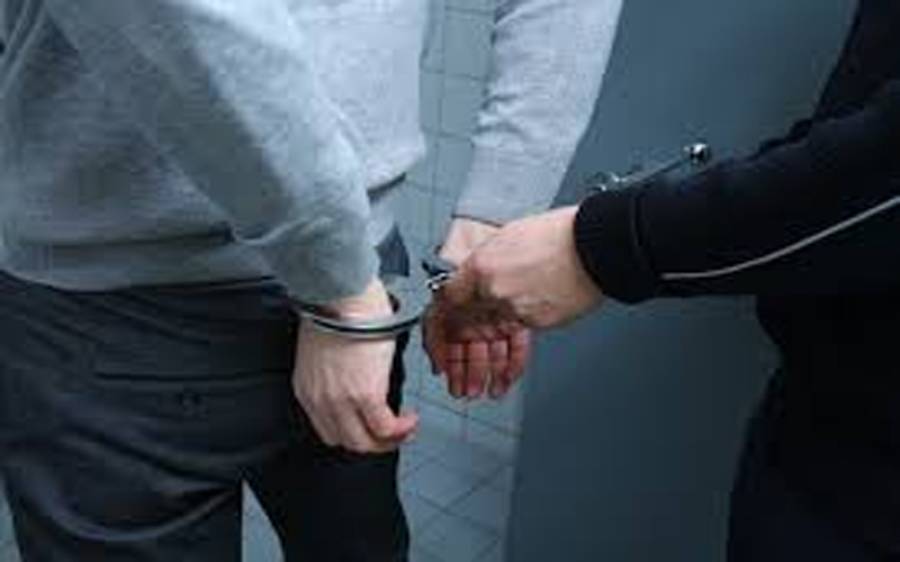 According to the details, the accused belonging to Jatoi area of ​​Muzaffargarh are said to be experts in black magic as they use potato blood and meat for magic. They faced problems and wanted to have children. The accused allegedly made millions of rupees from their business on YouTube and other social media forms.

How many cases are there against a woman who has filed false cases of sexual abuse against 10 people including MPA and government officials, including prostitution against herself?