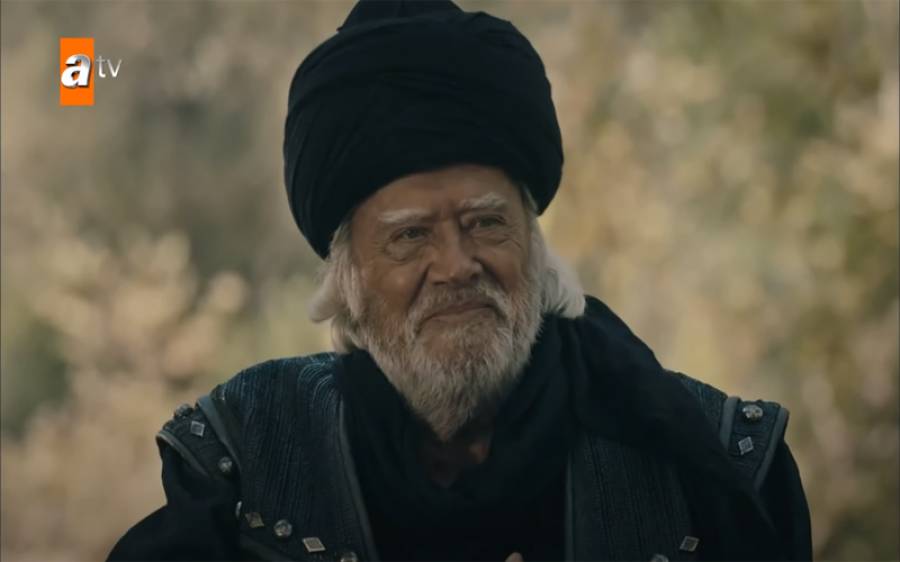 According to the details, Junaid Arkan, the main actor of the sequel of the series ‘Ertugrul Ghazi’ ‘Korolus Usman’ was taken to a private hospital in Istanbul last night after falling ill. He could not and he died. He was 85 years old.

Mehmet Bozdag, producer of the Turkish series ‘Ertugrul Ghazi’, shared some memorable photos with the senior actor on the photo and video sharing app Instagram and wrote: “Junaid Arkan guided us with his love for the Turkish nation, his determination to work, his knowledge and kindness,” he added.

At the end of his post, Mehmet Bozdag expressed his condolences to the family, fans and the entire Turkish nation on the demise of Junaid Arkan.

It may be recalled that Turkish actor Junaid Arkan gained fame in Pakistan for his role as ‘White Bearded Baba’ in the sequel ‘Korolus Usman’ of the series ‘Ertugrul Ghazi’. 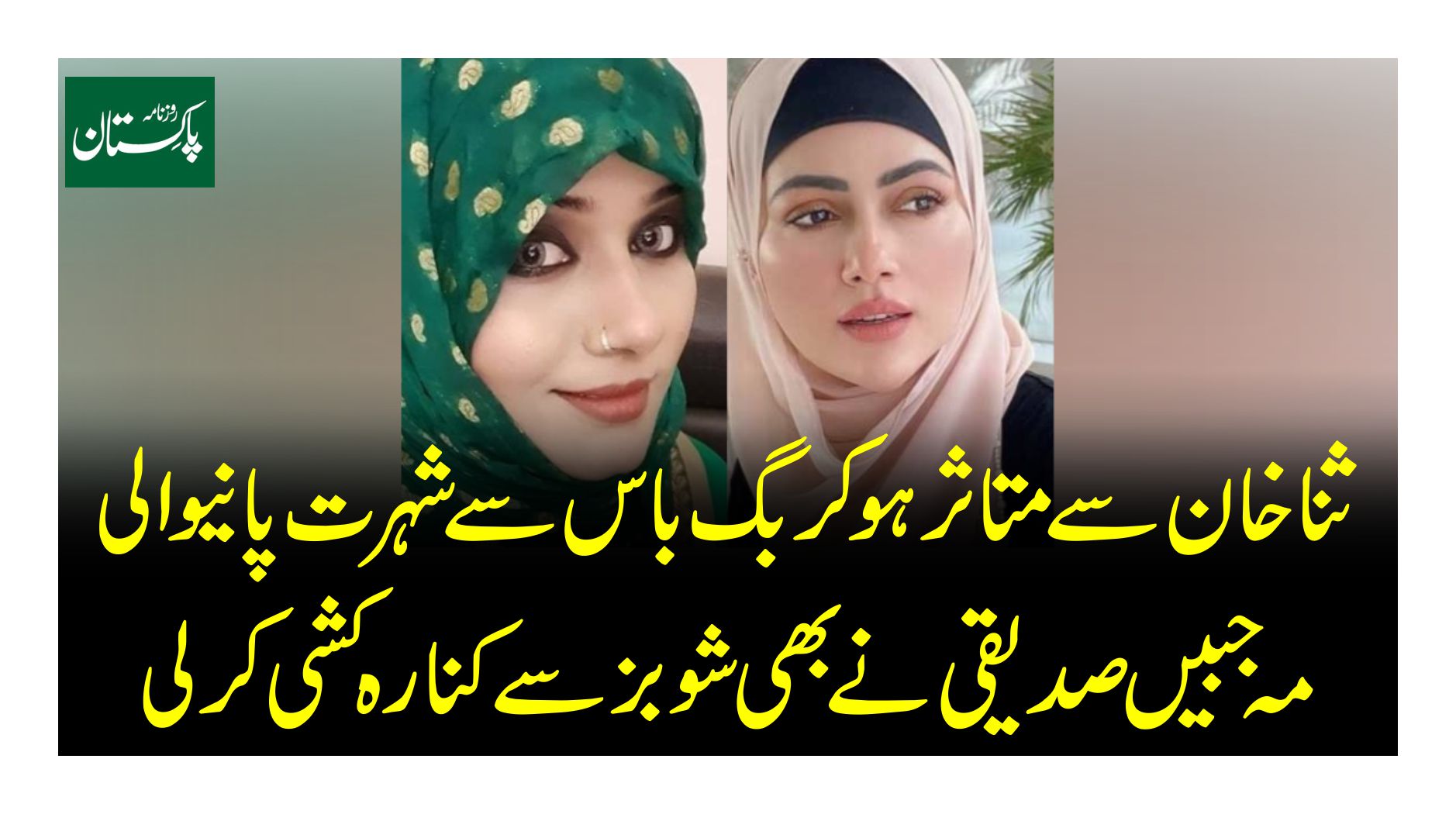 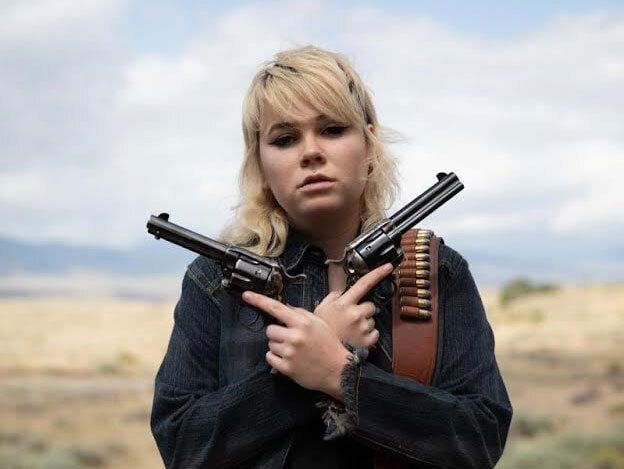 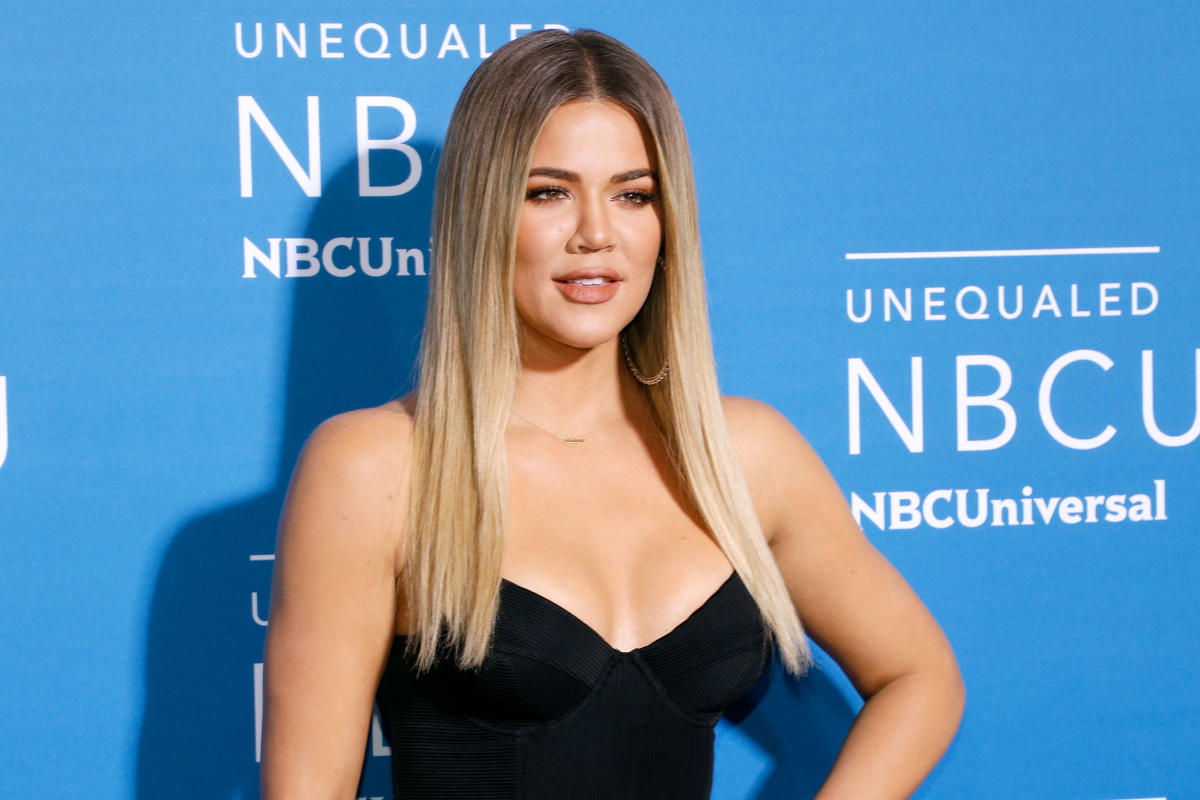