The allegdly most corrupt business man in financially bankrupt Sri Lanka, the owner of the country’s largest casino, has been named investment minister.

According to the report of the news agency, the President of Sri Lanka has appointed a person known as Casino King as the Minister of Investment in order to promote investment in the country. The man has been named the country’s most corrupt businessman.

Sri Lankan President Gotabhaya Rajapaksa on Friday administered the oath of office to Investment Minister Dhamika Perera. He has been appointed Minister to replace the younger brother of the Sri Lankan President. Dhamkia Pereira has been assigned responsibility for the 1.4 billion Port City project, which is related to the tax-free zone in Colombo.

Newly-elected Minister of Investment Dhammika Pereira has claimed on his website that he will increase the country’s gross domestic product from 3,682 to 12,000 dollars and will add billions of dollars in foreign exchange reserves by issuing 10-year visas to 50,000 foreigners.

It should be noted that the brother of the Sri Lankan president was facing charges of economic mismanagement due to which he resigned from his post two weeks ago. 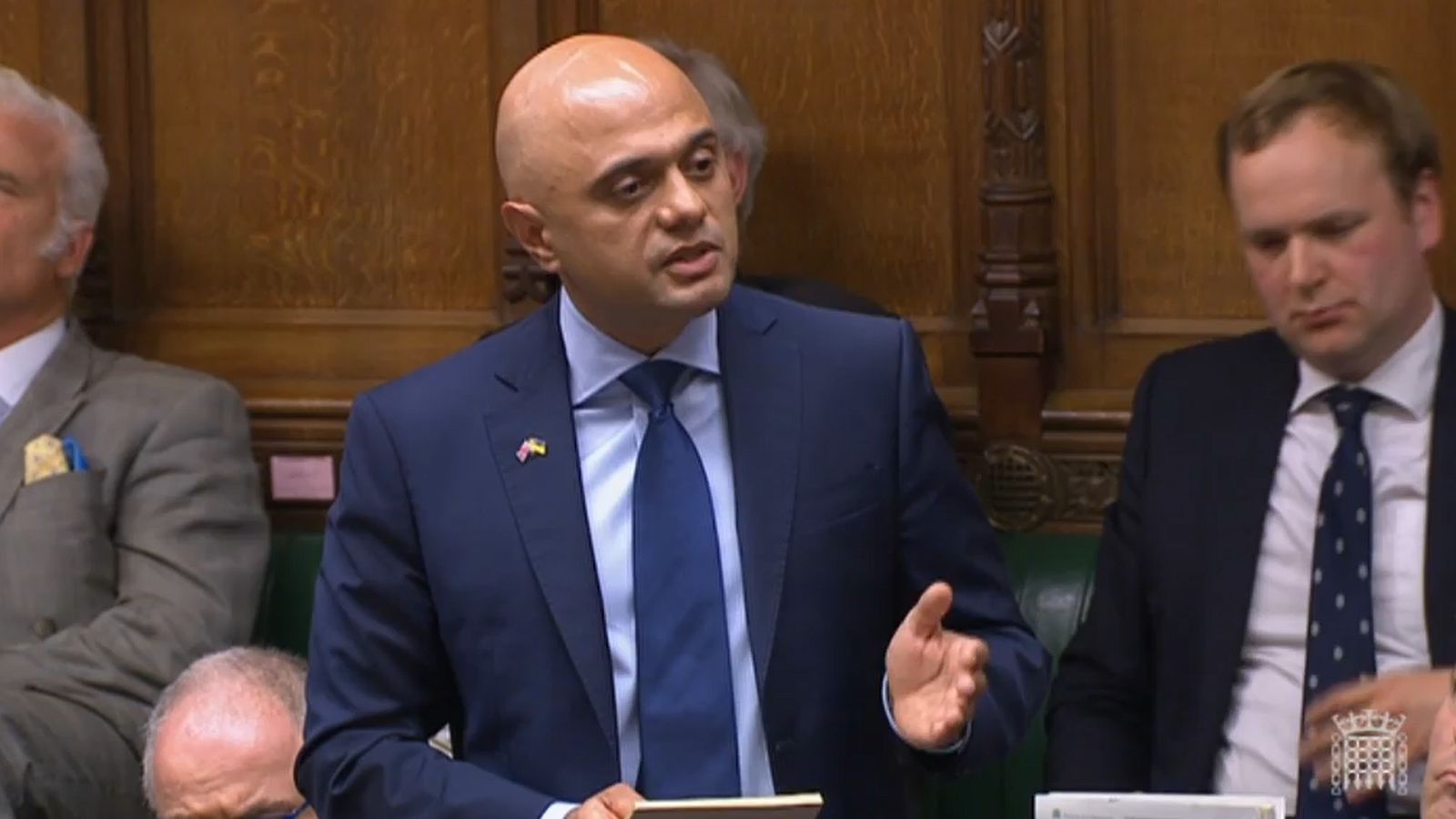