Ranked a lowly 1,204 in the world and without a competitive singles match in 12 months, Serena Williams will sweep into Wimbledon targeting what would be her greatest triumph.

The seven-time champion at the All England Club will also be chasing down a record-equaling 24th Grand Slam title.

The odds have rarely been so stacked against the great American who can become the first unseeded woman to win Wimbledon.

With her 41st birthday just three months away, Williams hasn’t played a singles tie on tour since limping out of Wimbledon in tears in the first round against Aliaksandra Sasnovich in 2021.

“I hope I don’t become the last player to have beaten her at Wimbledon,” Sasnovich told AFP at the French Open last month.

“She is a great champion and I want to see her back.”

Sasnovich may not be at the All England Club due to the ban on Russian and Belarusian players, but at least she has got her wish for the return of Williams.

The American star has been frustratingly marooned on 23 Slams since winning a seventh Australian Open in 2017 while pregnant.

She was runner-up at Wimbledon and the U.S. Open in 2018 and 2019 as Margaret Court’s all-time record of 24 majors remained out of touch.

“Did I ever doubt I would return? Absolutely, for sure. I would be dishonest if I said it wasn’t and now my body feels great,” Williams said on Tuesday after a winning return to the courts in doubles at Eastbourne.

“It felt good but I always try to stay semi-fit because you never know when you are going to play Wimbledon.”

Williams remains the last woman to successfully defend a Wimbledon title in 2016.

When she played her first Wimbledon in 1998, current world number one Iga Swiatek was still three years away from being born.

The 21-year-old Pole arrives at the tournament with a second French Open title secured and on a 35-match win streak.

That equaled Venus Williams’ 35 straight victories in 2000 for the longest winning run by a woman in the 21st century.

It also bettered Serena’s mark of 34.

“Having that 35th win and kind of doing something more than Serena did, it’s something special,” said Swiatek.

Wimbledon will test her ability to keep the run going where last year’s fourth-round was her best performance even though she was junior champion in 2018.

“Grass is always tricky. I actually like the part that I have no expectations there. It’s something kind of refreshing,” she said.

She feared the status of Wimbledon had been reduced to that of an exhibition tournament after the ATP and WTA stripped it of ranking points.

That was in response to the ban imposed on Russian and Belarusian players in the aftermath of the invasion of Ukraine.

None of the top five have ever made it to the semifinals.

Ons Jabeur reached the last-eight in 2021, Paula Badosa, like Swiatek, has yet to progress beyond the fourth round.

Second-ranked Anett Kontaveit and world No. 5 Maria Sakkari have still to get past the last 32. 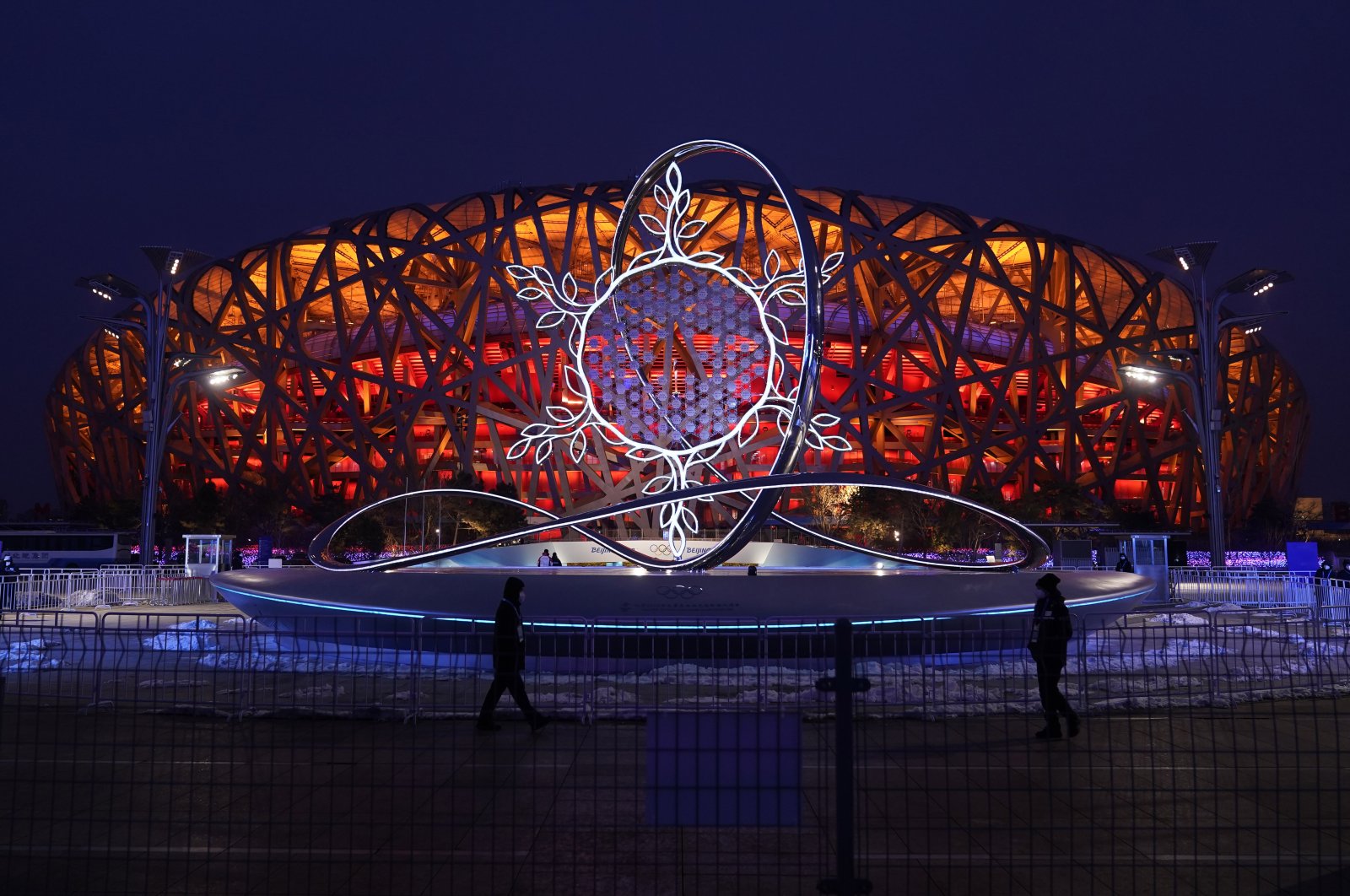