For those unversed, the ‘Jalan’ actor is the latest target of meme fast after she copied an Instagram story from American media personality and beauty mogul, Kylie Jenner and posted it on her handle on the photo and video sharing social application.

Soon after Khan shared the story, social users attacked the actor for being ‘fake’ on social media and began sharing all sorts of memes with reference to the story. Reacting to the same, the actor shared one of the viral memes on her Instagram account. “No one, literally no one! My friends taking screenshots of someone else’s story and putting it on their Whatsapp status” read the text on the picture which had Instagram posts from both celebs side by side. Khan wrote, “Hahaha so true. Soul satisfaction.”

If you have missed the hilarious meme fest around the story, have a look at some of the most funny ones.

Assignment submitted by me and my friend be like:#MinalKhan pic.twitter.com/V5rSJpEOLS

Relax guys this is a fake tweet😂 #MinalKhan #KylieJenner pic.twitter.com/xw5DuzrIPv

I was studying 5 hours staright in my room and my mom brings this fruit tray for me. She’s soo sweet wallah🥺🥹🫶🏻🫶🏻 #MinalKhan #KylieJenner pic.twitter.com/bNhXBcxlwl

Relax guys, it is PIA’s customised menu for the celebrities on diet 😂 Kylie and Minal both were travelling to Giglit 🙂 #MinalKhan #KylieJenner pic.twitter.com/n91HLuIUvf

Does Minal Khan really think none of us follow or know who Kylie Jenner is 😭😭💀💀😭😭 pic.twitter.com/fxLFrVwNR2 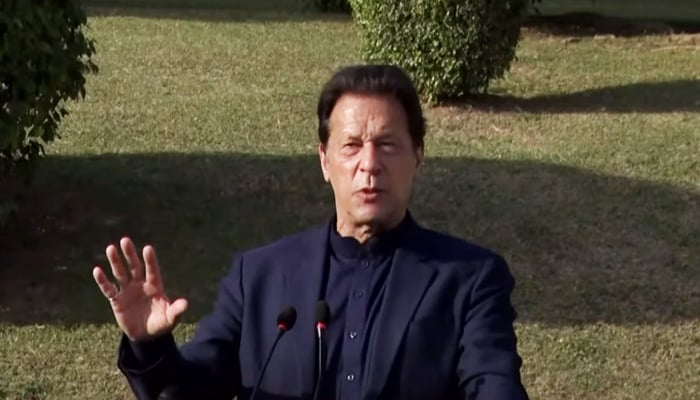