The iconic early 2000s hairstyle is making a comeback in Hollywood, with stars like Anne Hathaway and Addison Rae sporting the look on the red carpet and on social media. But is the hairstyle’s originator ready for its resurgence?

“I don’t mind bringing it back once in a while,” Snooki exclusively told E! News’ Daily Pop. Having left her teasing comb on the shelf for a few years, the Jersey Shore star said when she does pick it up, it’s for a fun reason.

“I feel like when you see it on me, you know it’s gonna be a s–tshow of a night,” Snooki joked. “So, yeah, I should bring it back more often.”

Snooki and the rest of the New Jersey gang are back for new episodes of Jersey Shore Family Vacation on June 23. And while the friend group has grown as close as family over the years, Jenni “JWoww” Farley revealed they weren’t always that way. 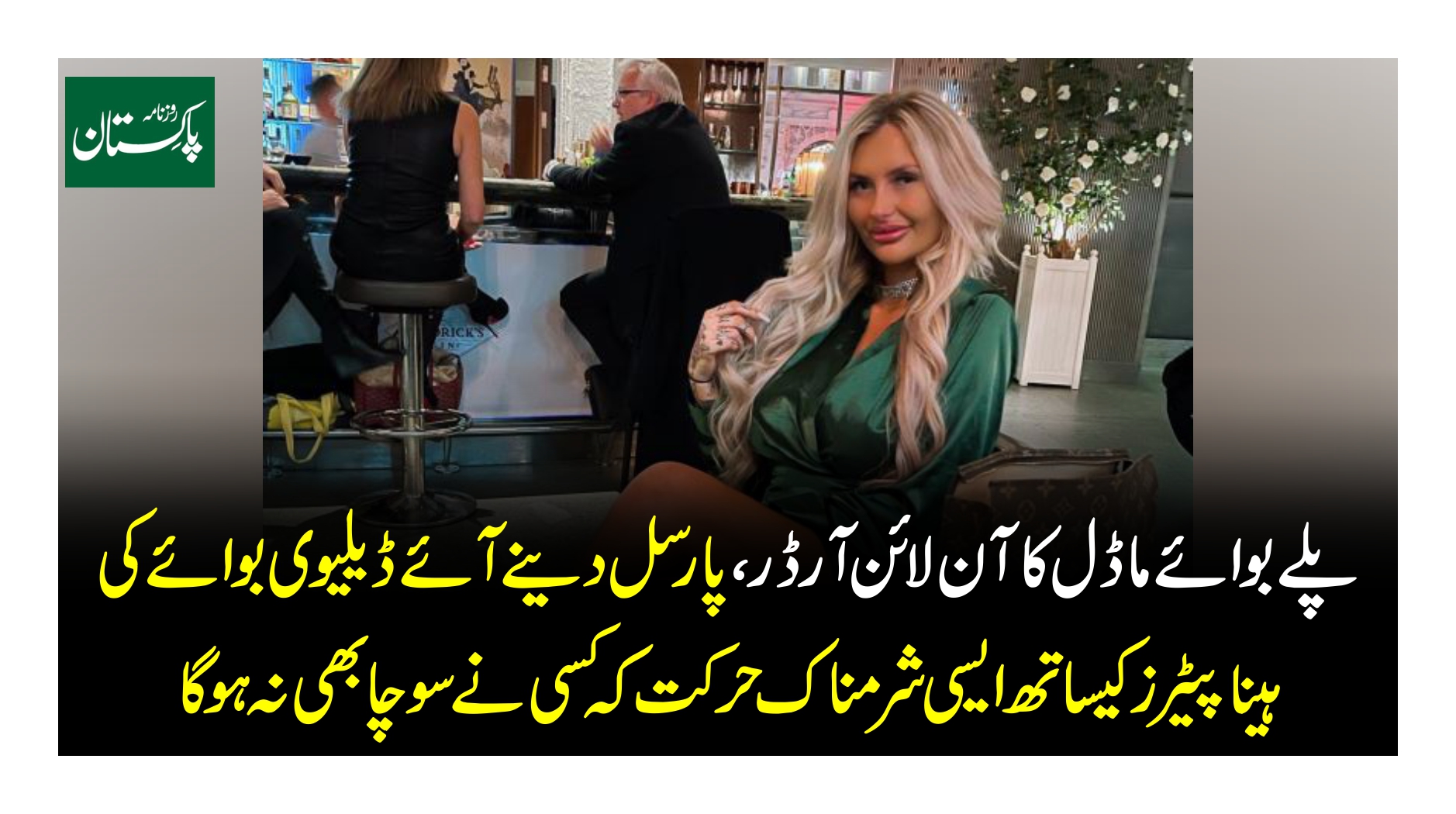 Playboy Model Online Order, Delivery Boy’s Dead Boy With Hina Peters Such An Embarrassing Act That No One Could Have Thought 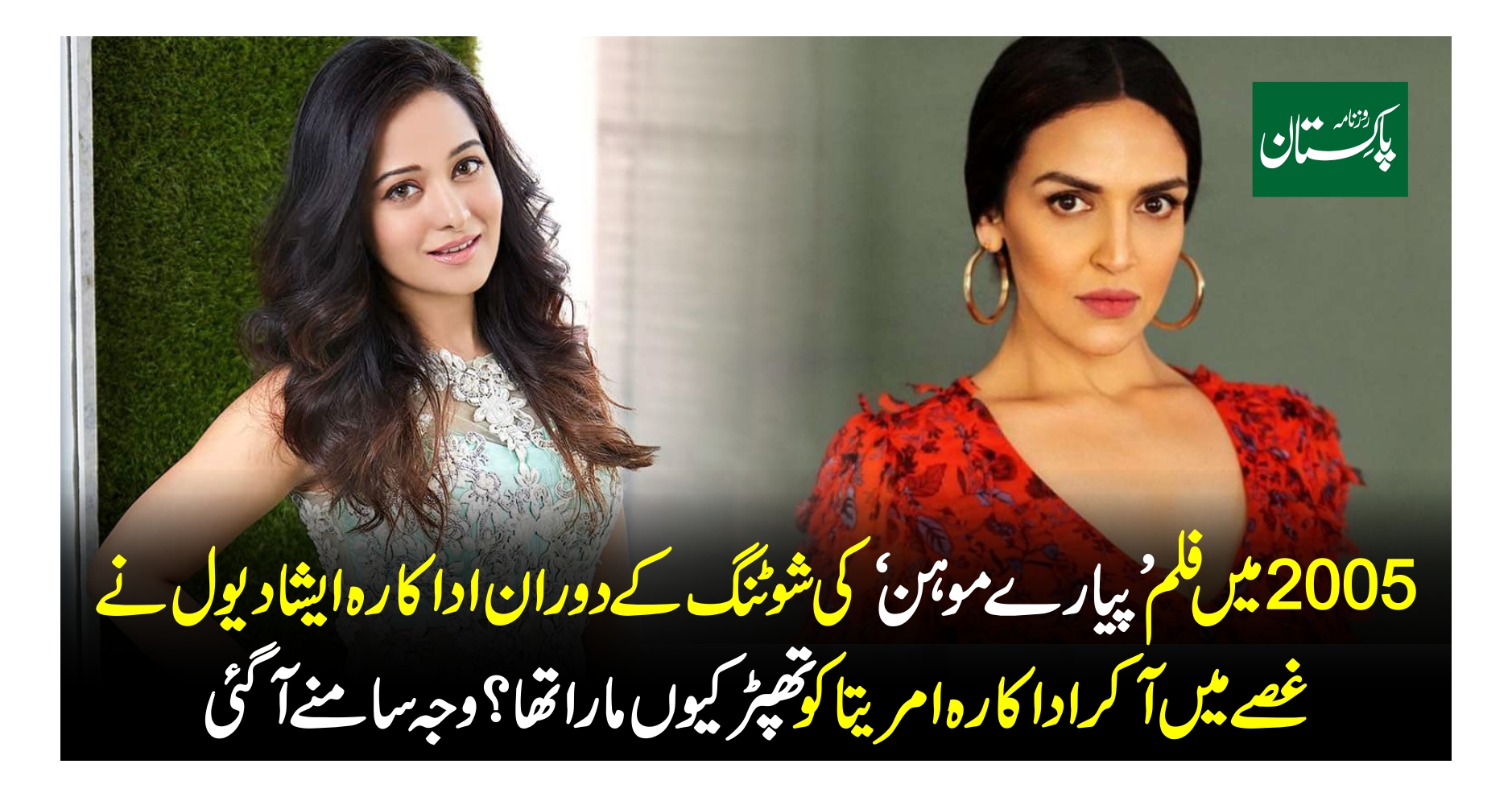 Why did actress Esha Deol get angry and slap actress Amrita during the shooting of the movie ‘Pyare Mohan’ in 2005? The reason has come to light 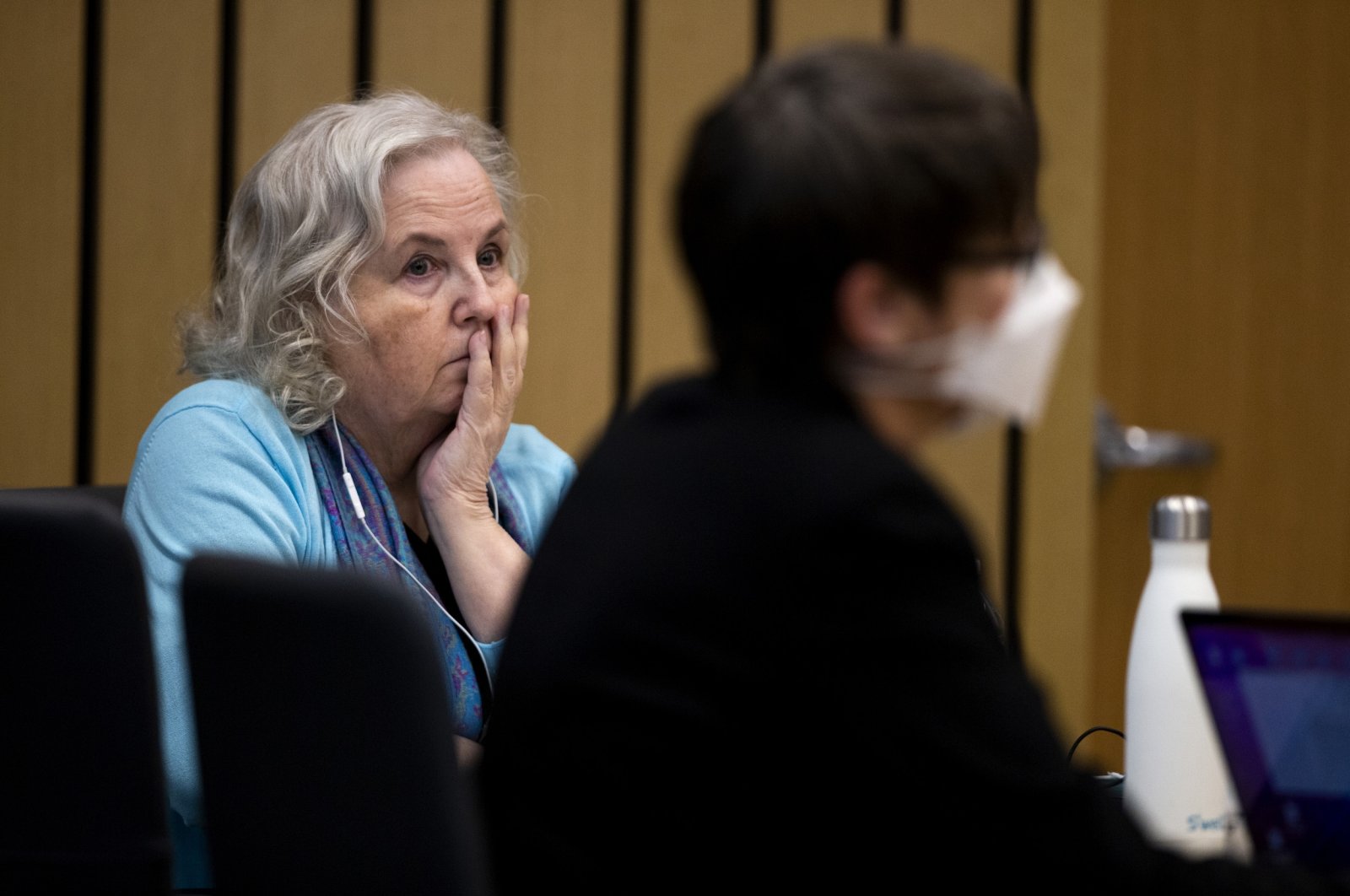 ‘How to murder your husband’ author convicted of killing husband