A few days ago, actress Manal Khan took a screenshot of the breakfast photo of American social media star and model Kylie Jenner and posted it on her Instagram account, after which Manal became a top trend on Twitter and users made good memes on her. Now Amna Ilyas has also joined the ranks of social media users who are trolling Manal. 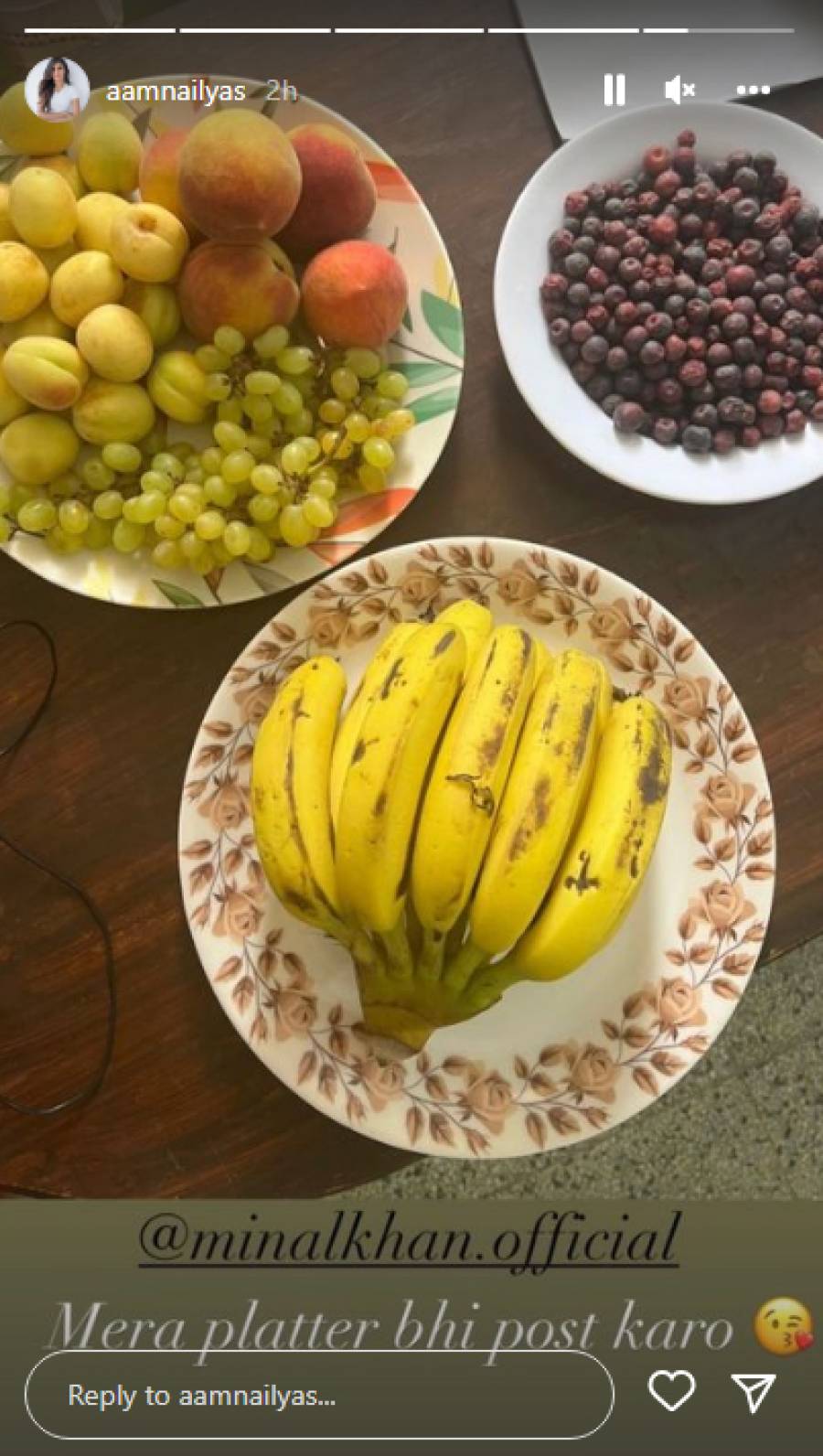 Amna made a love emoji and at the same time wrote ‘Post my platform too’. 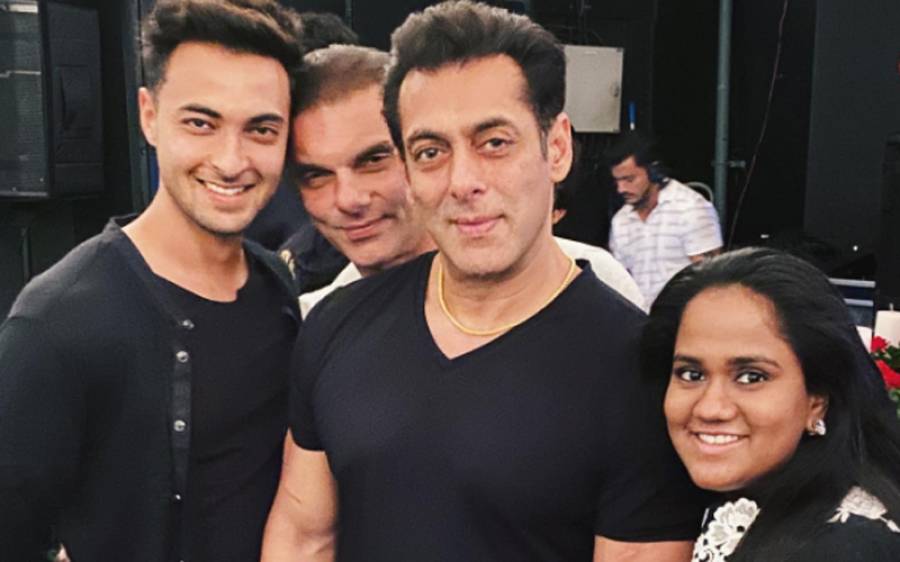