With the return of one of the world’s most famous music and performing arts festivals, impassioned festivalgoers have returned to Glastonbury, which has prepared an exciting line-up of artists from Billie Eilish to Paul McCartney.

The jubilant scenes come as a relief to a live music industry that battled for survival after COVID-19 wiped out all of the 2020 season and a major chunk of 2021, forcing venues to refund tickets and go without any income.

“We’re open,” Michael Eavis, who founded Glastonbury 52 years ago, told cheering crowds as the first of the 200,000 revelers entered his Worthy Farm in southwest England. “Absolutely marvelous,” he said. “Lovely to see you all.”

While Glastonbury, the world’s largest greenfield festival, is back with a bang, playing to people who secured their tickets in 2019, many smaller festivals are struggling to cope in one of the toughest economic environments for decades.

Many rolled over tickets from previous years, limiting the chance to increase prices to reflect surging costs.

Glastonbury is unique in selling out before any headliners have been announced, given the strength of previous line-ups with stars ranging from Beyonce to David Bowie, Dolly Parton to Bruce Springsteen and the Rolling Stones.

Rival events, often set up by people who caught the bug at Glastonbury, cannot count on that level of commitment.

“We’re very pleased to be out of the woods in terms of COVID restrictions,” Paul Reed, the chief executive of the Association of Independent Festivals, said. “However, it isn’t proving to be a huge bounce back for festivals.”

Costs across the industry have increased by 20%-30%, he said, driven up by pressure in supply chains, a shortage of skilled workers after many left the industry and high energy costs.

“Festivals are risky undertakings at the best of times,” he said, noting that most independent festivals operated on margins of 10% or less.

Price rises have also been limited. Glastonbury increased its price to 280 pounds from 265 pounds in 2020.

A number of smaller festivals, such as Brainchild in East Sussex, have had to cancel.

“It’s been a perfect ‘post-pandemic’ storm of significantly increased costs due to inflation, unprecedented supply chain issues and crucially, far slower/more last-minute ticket sales than we’ve ever experienced before,” Brainchild said in a statement.

For many, getting through this year and putting on any show will be a testament to the industry’s will to survive.

Dave Lamb and his wife, who are both foster carers from Derby, central England, said they were desperate to escape the pressures of everyday life in the vast fields of Glastonbury.

“It’s like coming home,” he said as he entered the site. “It’s just community; it’s one of the best places on earth.”

Meet the Actors Playing the Parents in the Supernatural Prequel 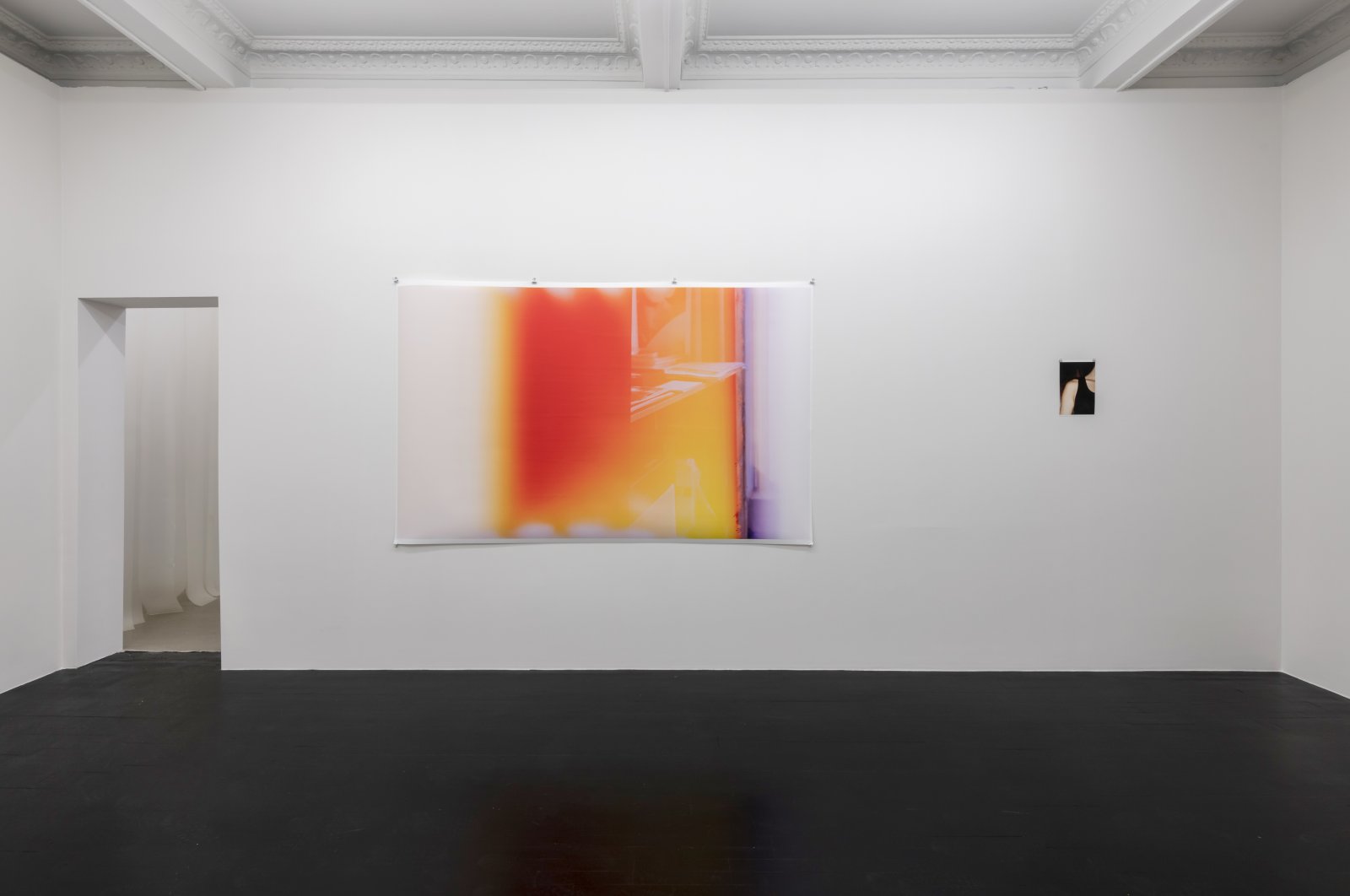 In an old lens: Selim Süme at Versus Art Project