A new semester means new adventures for the students of Essex College.

Season two of The Sex Lives of College Girls—starring Pauline Chalamet, Amrit Kaur, Reneé Rapp and Alyah Chanelle Scott—is currently in production, and fans of the HBO Max comedy series can expect some changes. For starters, season one heartthrob Gavin Leatherwood will not reprise his role of Nico for the new installment.

“I really miss Gavin,” Pauline, who plays Kimberly and had Gavin as a love interest for most of season one of The Sex Lives of College Girls, exclusively told E! News. “Gavin is such a sweetheart and such a hard worker, but he’s on to do wonderful things.”

While this news is likely distressing for fans of the duo, it seems there is plenty of new love to look forward to for Kimberly in season two. Pauline teased, “We can expect that Kimberly is going to be exploring her options.”

We wonder if newcomer Mitchell Slaggert, whose season two casting was announced June 3, will be one of Kimberly’s new options? Only time will tell. 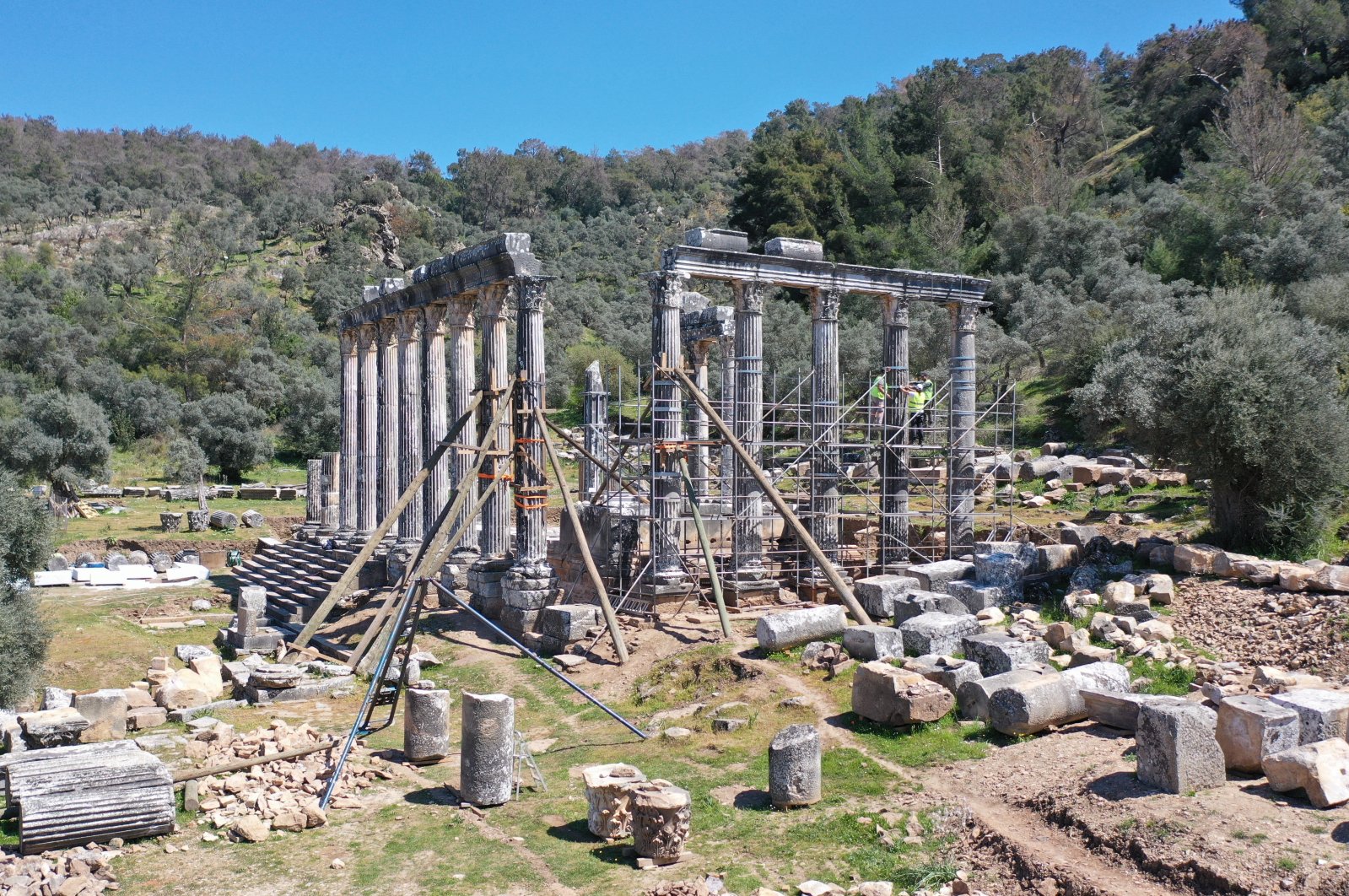