As the pandemic seems to be slowing down and normalcy returning, the number of new coronavirus cases rose in Southeast Asia, the Middle East and Europe last week, while the number of deaths globally dropped by 16%, according to the World Health Organization’s latest weekly pandemic report issued Wednesday.

The WHO said there were 3.3 million new COVID-19 infections last week, marking a 4% decrease, with more than 7,500 deaths. But cases jumped by about 45% in Southeast Asia and the Middle East, and by about 6% in Europe. Southeast Asia was the only region to report a slight 4% increase in deaths, while figures fell elsewhere. Globally, the number of new COVID-19 cases has been falling after peaking in January.

Salim Abdool Karim, an epidemiologist and vice-chancellor at the University of KwaZulu-Natal in South Africa, said the recent fall in COVID-19 numbers had reached “trough” levels and had not been seen much in the last two and a half years. He warned, however, that some countries, including Britain, were starting to see a slight resurgence in cases.

British health officials said last week there were early signs the country could be at the start of a new wave of infections driven by omicron variants, although hospitalization rates have so far remained “very low.”

The country dropped nearly all of its COVID restrictions months ago. Last week, the U.K. recorded a 43% rise in cases following the street parties, concerts and other festivities celebrating Queen Elizabeth II’s platinum jubilee earlier this month, which marked her 70 years as monarch.

Meanwhile, in the U.S., officials began rolling out vaccines for the littlest children late last week, with shots for kids aged six months to five years.

Advisers to the U.S. Centers for Disease Prevention and Control authorized vaccines made by Pfizer-BioNTech and Moderna on Saturday, saying they helped prevent severe disease, hospitalization and deaths in young children.

While young children generally don’t get as sick from COVID-19 as older kids and adults, their hospitalizations surged during the omicron wave and American experts determined that the benefits from vaccination outweighed the minimal risks. 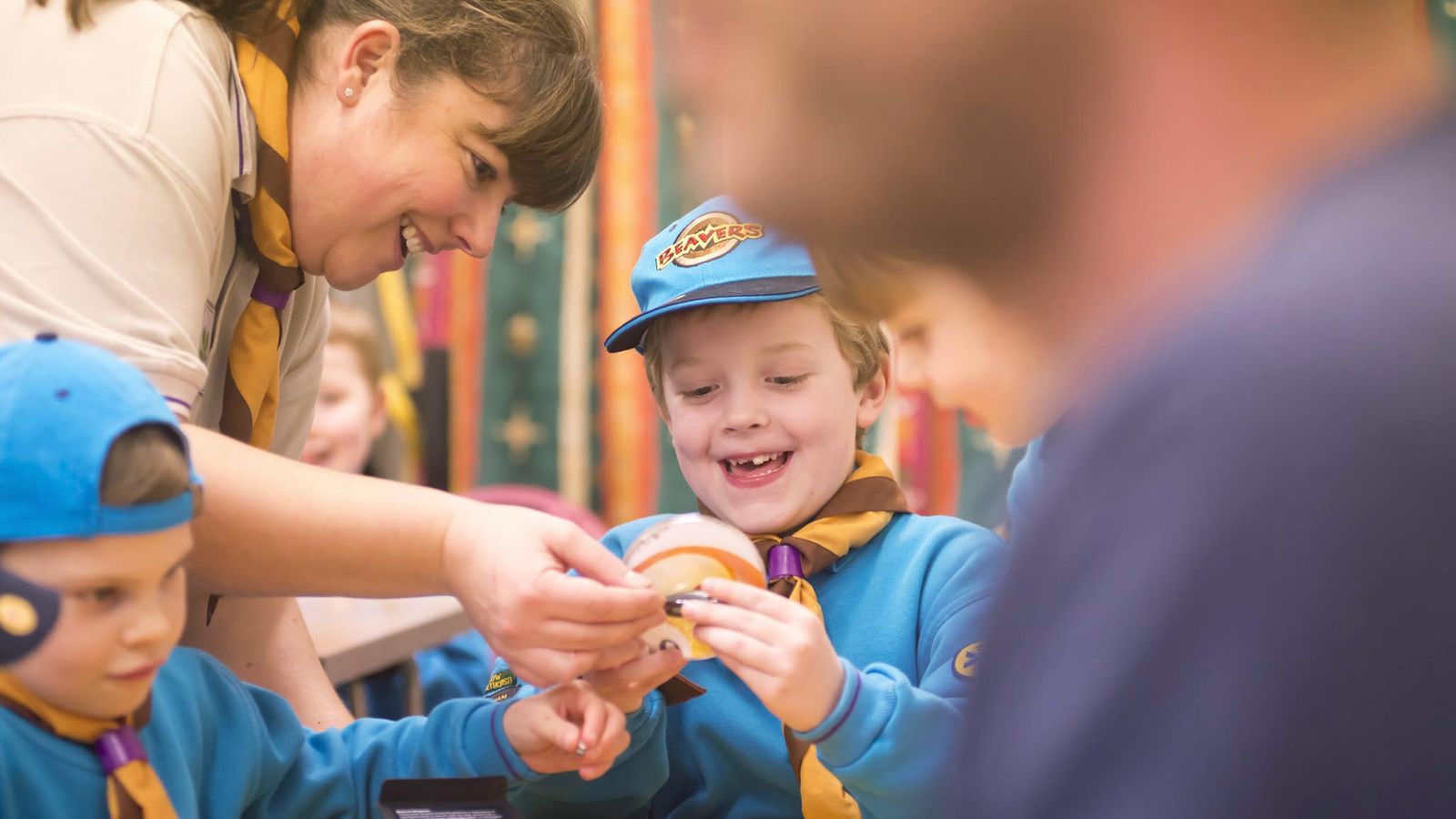 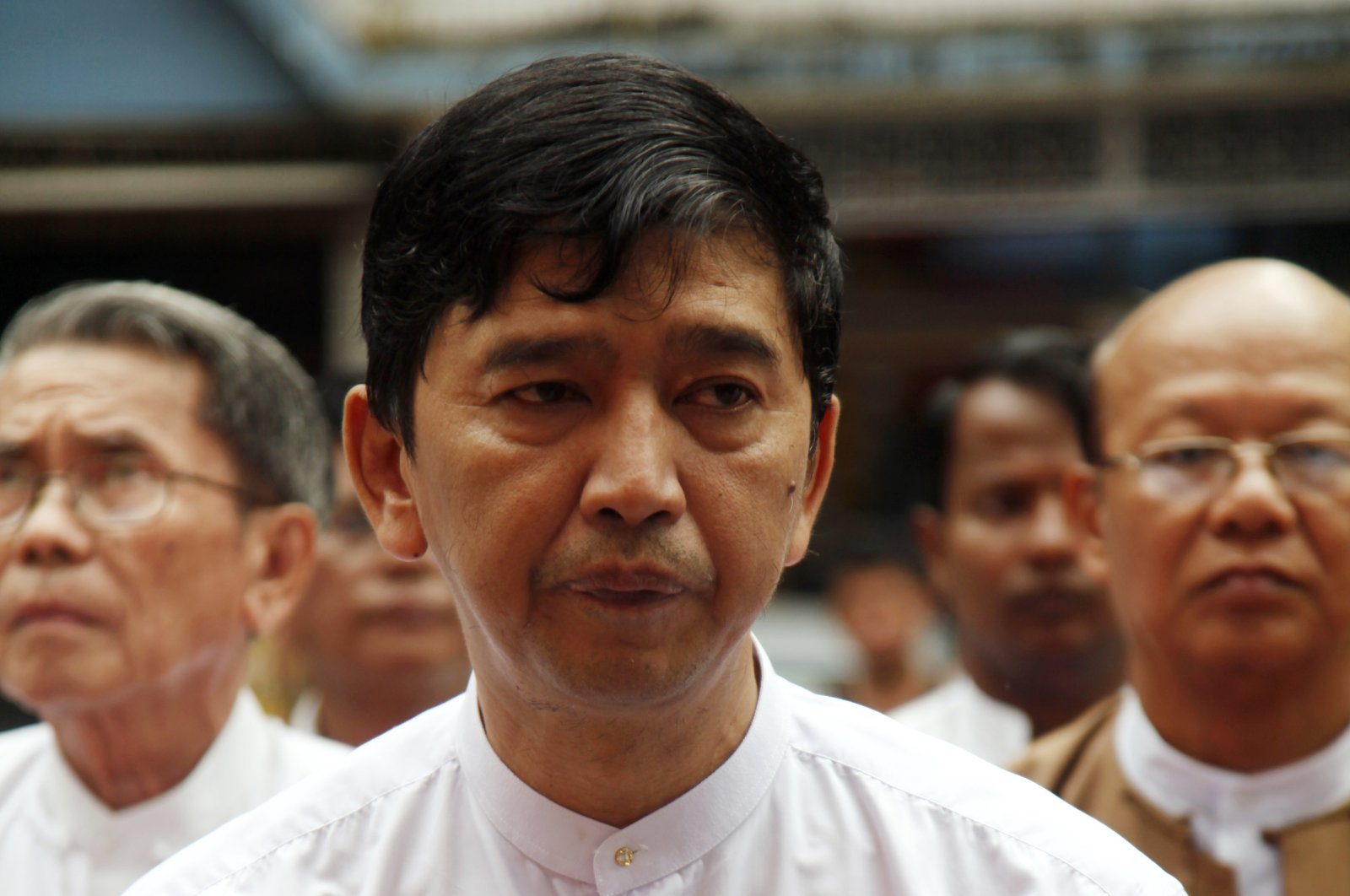 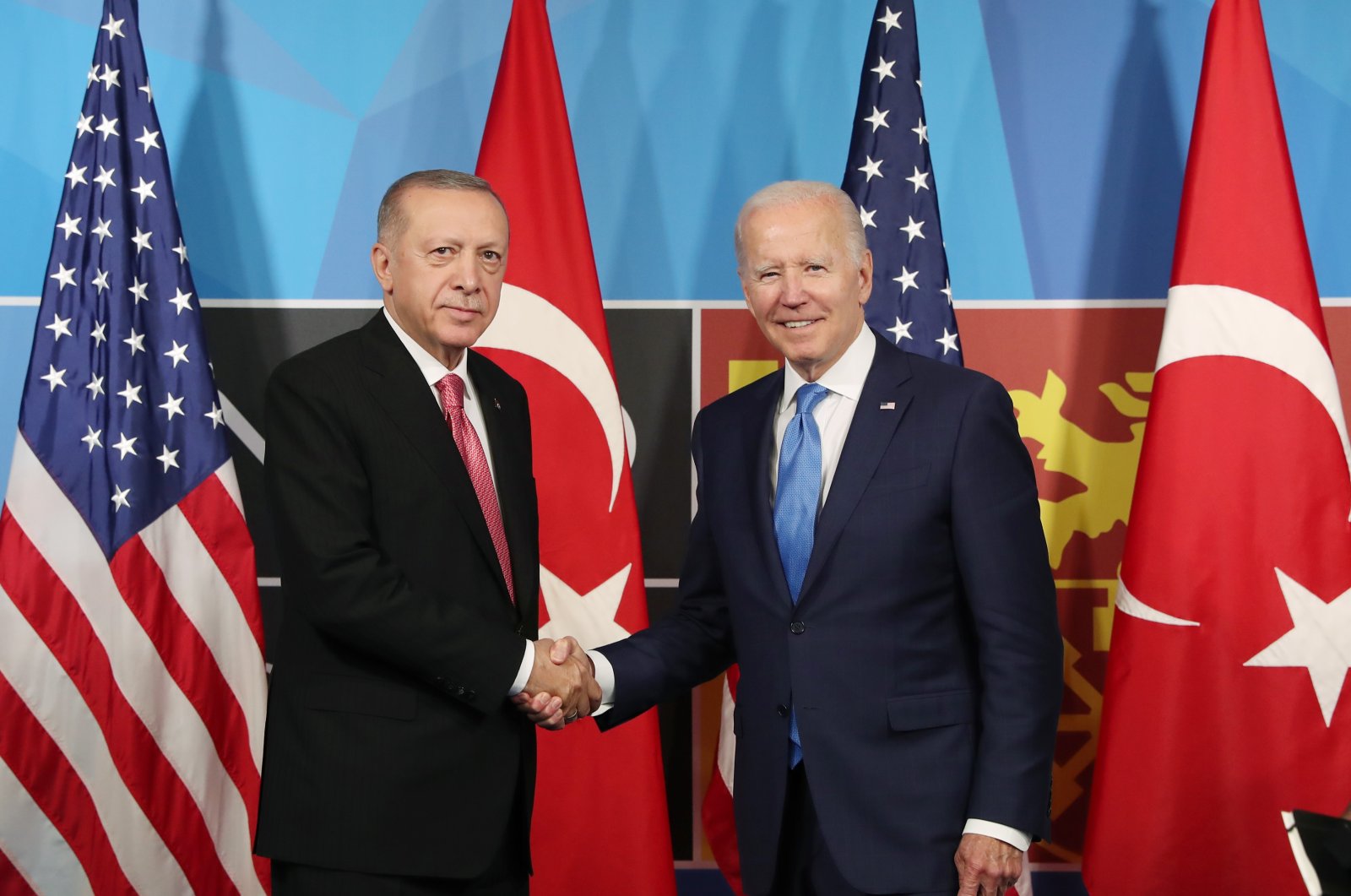