US President Joe Biden’s spokesperson Karine Jean-Pierre has left open the possibility that as a “straight-shooter”, he may raise human rights issues concerning Muslims with Prime Minister Narendra Modi when they speak during the launch of the Middle East Quad in Israel next month.


“He’s a straight-shooter, he has no problem talking to leaders about humanitarian rights, about freedoms, about the importance of democracy,” she said on Wednesday when a reporter asked at her daily briefing if Biden would take up with Modi the demolition of the houses of some Muslims linked to protests.


“This is something that the President has done in the past,” she added.


However, Jean-Pierre qualified the assertion by saying: “I can’t speak too clearly to what is on the agenda and what is their conversation going to be.”


Repeatedly pressed by the reporter, she said: “I’m just saying the President a is a straight shooter a and speaks very frankly, and when it comes to humanitarian rights, has no problem having those direct conversations.”


Protests have broken out in several places in India over statements made by former BJP officials.


As some of the protests turned into riots, houses connected to some Muslims who participated in the demonstrations have been demolished in several places in Uttar Pradesh and Madhya Pradesh by officials who claimed that they were constructed illegally.


The BJP has suspended one of its spokespersons, Nupur Sharma, and expelled the party’s Delhi unit media head Naveen Jindal, who made the statements against the Prophet.


While condemning their statements last week, State Department Spokesperson Ned Price had said: “We were glad to see that the party publicly condemns those offensive comments.”


He said that the US engaged regularly at senior levels with the Indian government regarding “human rights concerns including freedom of religion or belief and we encourage India to promote respect for human rights”.


The new Quad with India, Israel, the United Arab Emirates and the US to be known as I2U2 for the initials of the countries is scheduled to be inaugurated during Biden’s visit to Israel in the second week of July.


Modi and UAE President Mohammed bin Zayed Al Nahyan were to participate virtually, according to the White House.


There’s a cloud over Israel’s representation as Prime Minister Naftali Bennet has lost parliamentary majority and Foreign Minister Yair Lapid is to take over as the interim Prime Minister pending elections to the Knesset.


(Arul Louis can be reached at arul.l@ians.in and followed @arulouis)

(Only the headline and picture of this report may have been reworked by the Business Standard staff; the rest of the content is auto-generated from a syndicated feed.)

Business Standard has always strived hard to provide up-to-date information and commentary on developments that are of interest to you and have wider political and economic implications for the country and the world. Your encouragement and constant feedback on how to improve our offering have only made our resolve and commitment to these ideals stronger. Even during these difficult times arising out of Covid-19, we continue to remain committed to keeping you informed and updated with credible news, authoritative views and incisive commentary on topical issues of relevance.

We, however, have a request.

As we battle the economic impact of the pandemic, we need your support even more, so that we can continue to offer you more quality content. Our subscription model has seen an encouraging response from many of you, who have subscribed to our online content. More subscription to our online content can only help us achieve the goals of offering you even better and more relevant content. We believe in free, fair and credible journalism. Your support through more subscriptions can help us practise the journalism to which we are committed. 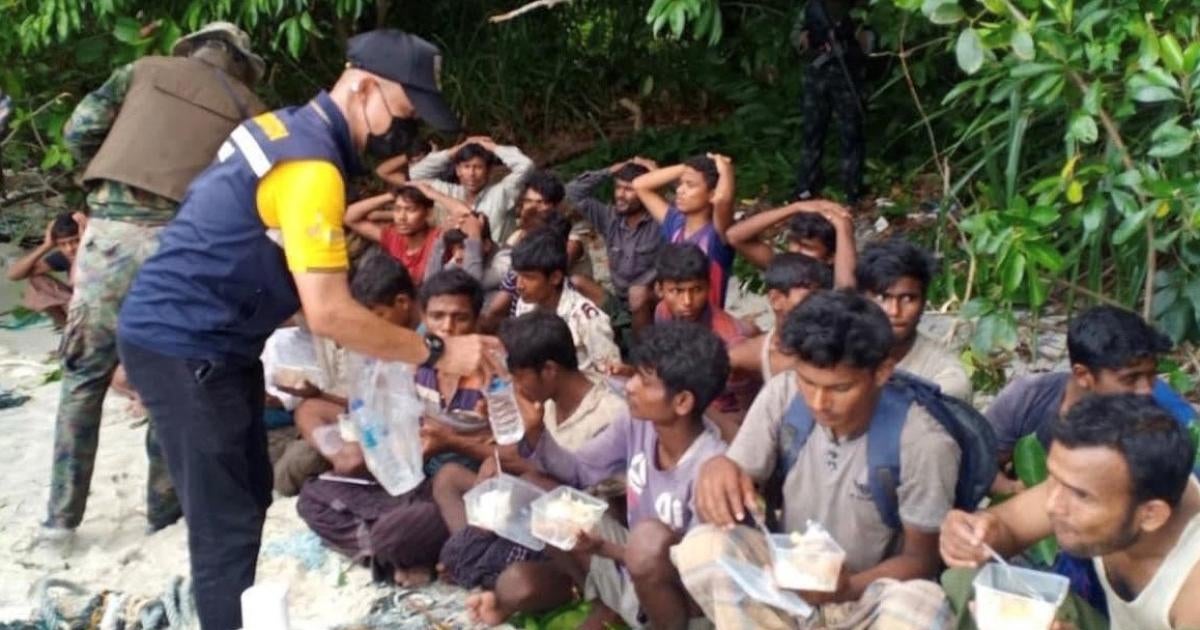 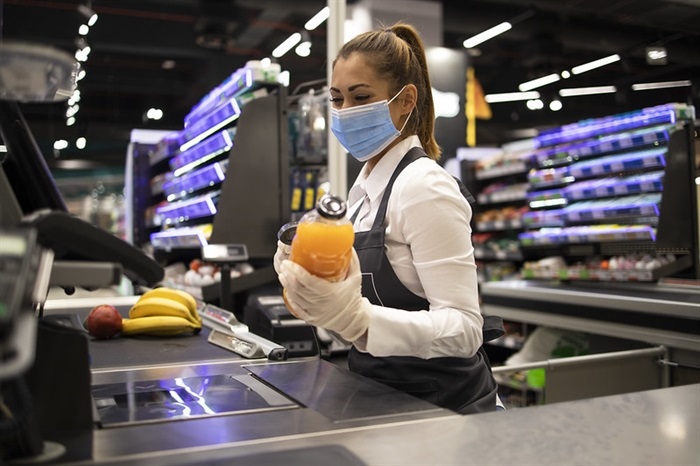