Restorations and conservations have been carried out in the Roman Baths of the Turkish capital Ankara, one of the most important ancient ruins of the city. Following the work, the open-air museum has opened for local and foreign tourists.

The excavations that revealed the bath, which was commissioned by Roman Emperor Caracalla in the third century in the name of the Greco-Roman god of Medicine Asclepius and is estimated to have been used for about 500 years, were started in 1938.

As a result of the excavations carried out in the Phrygian, Roman and Byzantine floors, which partially feature Seljuk and Ottoman traces, the palaestra (wrestling sports school) and closed bath sections were unearthed between 1940 and 1943.

The General Directorate of Cultural Heritage and Museums of the Ministry of Culture and Tourism started restoration works in the Roman Baths in April. In the open-air museum, the wall joints have been restored, conservation has been conducted, landscaping carried out and new walking paths have been created. Besides, statues from the ancient period have also been cleaned and placed on pedestals to prevent further aging.

The landscaping of the bath area and the palaestra area was finished, as well. The marble placed on the pool part later was removed and the pool was restored to its original texture. The lighting and camera systems were also renewed.

The reopening of the historical bath was held as part of the Başkent Culture Road Festival. The Roman Bath also hosted open-air concerts throughout the festival. 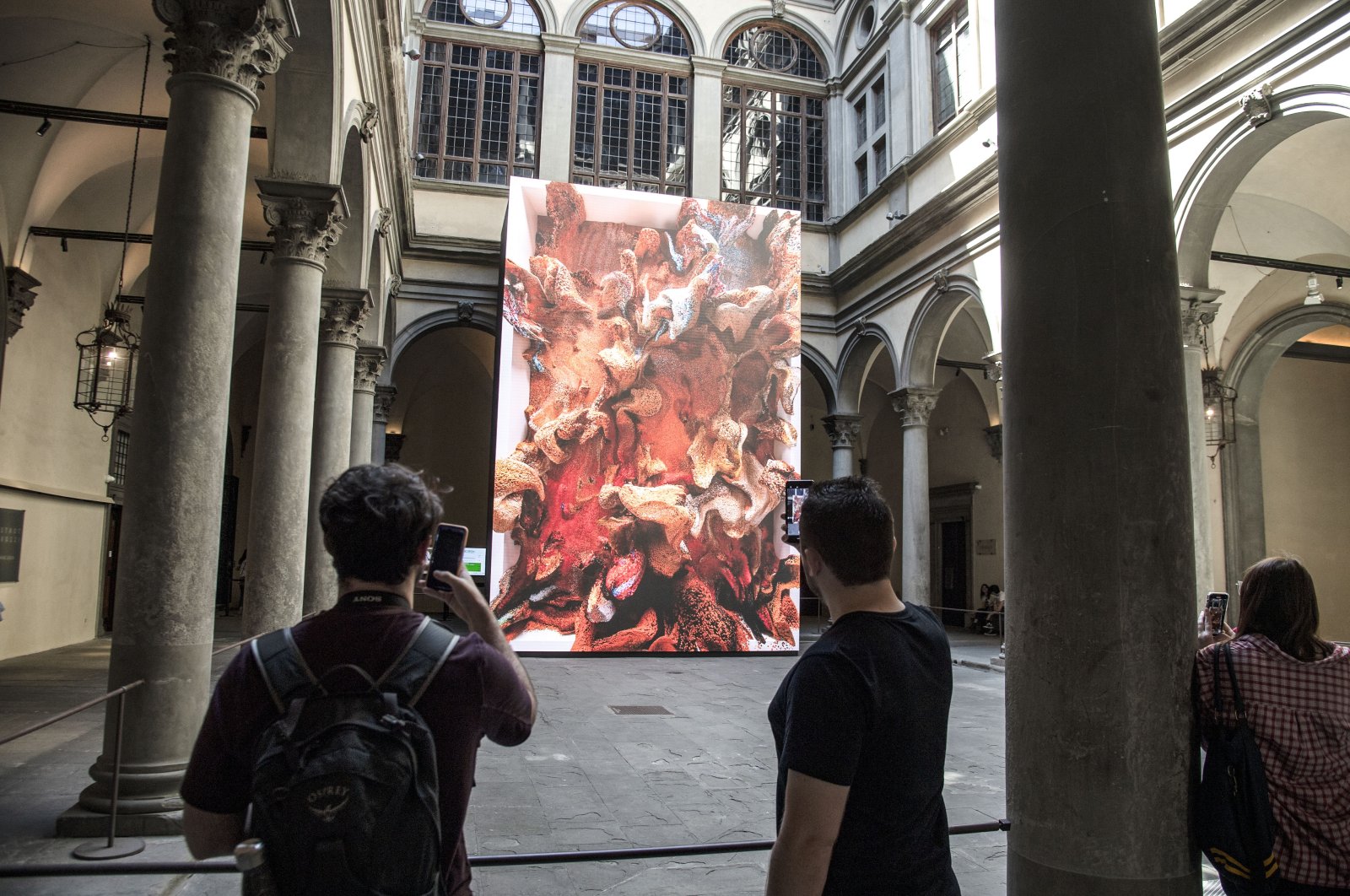