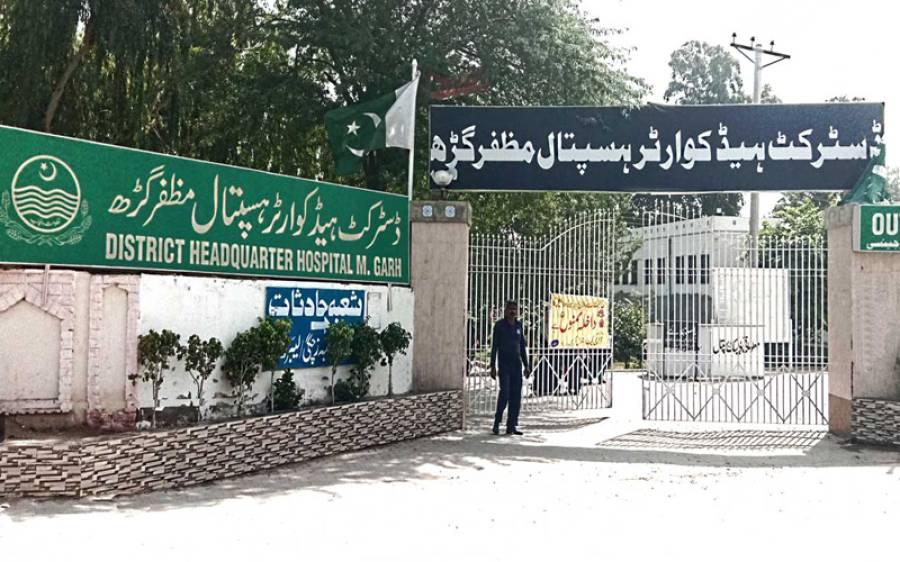 The wife set the husband on fire

Muzaffargarh (Daily Pakistan Online): A woman sprayed petrol on her husband and set him on fire in Alipur Tehsil of Muzaffargarh District of South Punjab. According to private TV ARY News, a man was allegedly sprayed with petrol and set on fire in Saitpur area of ​​Alipur. The victim has been shifted to hospital. According to the police, Bilal was allegedly set on fire by his wife Nasreen. 60% of Bilal’s body was affected due to the fire. Two women, including his wife, have been arrested in Pur.

The father brought ice cream to his 3 children, but what was in it? A revelation that brought tears to my eyes

Rawalpindi men use swords to steal the house

Another eunuch was shot dead