A man from Australia stopped his car from being stolen by lifting it via forklift and its video is going viral across social media platforms.

The viral video, shared by Queensland Police, shows the red-coloured Volkswagen suspended in the air. The police asked Brendan Mills to lower it so they could arrest the female robber inside it.

The surveillance camera video had also filmed her heading towards his home. She reportedly took a shower and wore the family’s clothes before breaking into the car.

Brendan Mills and his family were shocked to see her sitting inside there. He asked her to come out. She did not budge and was preparing to get away with it.

The Australian man stopped her by using the forklift – which he uses to work on vehicles – to lift it two metres in the air with her inside it.

The woman was arrested and charged with burglary and unlawful motor vehicle use.

Speaking with a foreign news agency, he said the woman refused to come out of the car even when he told her she was caught in the act.

The video has thousands of views. Here’s what Netizens had to say.

“I found this story…. uplifting,” a netizen wrote while another stated, “He didn’t pull out his badge. He flashed his Fork lift certification.”

A third stated, “NICE to see a quick-thinking man turn the tables on this would be thief pity not everybody owns or has a forklift on their premises.” 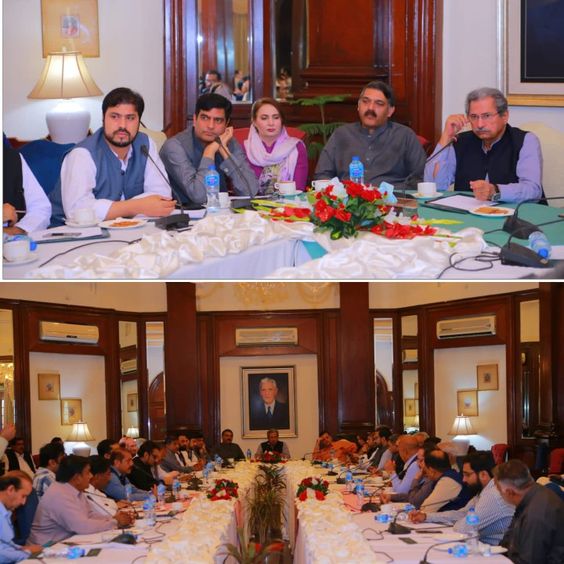 Building razed after it tilts due to heavy rains