Turkish powerhouse Fenerbahçe may have missed out on the Süper Lig title, but it topped newly crowned champion Trabzonspor in broadcast revenue for the 2021-22 season.

With its participation share, the number of wins and draws, champions’ share and overall rank at the end of the season, Fener took the biggest slice of the cake.

Trabzonspor, who won the first Süper Lig title in 38 years this season, with TL 177.8 million, followed the Yellow Canaries.

Despite finishing the season in a lowly 13th place, Galatasaray came in third in terms of broadcast revenues with TL 165.2 million.

The other Istanbul giant Beşiktaş was fourth on the revenue list with a total of TL 155.5 million following a sixth-place finish in the league.

The current Süper Lig broadcasting rights deal was signed for $500 million dollars in the 2016-17 season. However, the amount has gradually decreased over the years.

In the first two years, half of the payment was made in foreign currency while the other half was in Turkish lira.

It was completely indexed to the Turkish lira in the last two seasons and the downward trend continued. Accordingly, the broadcasting cost last season stood at TL 2 billion. 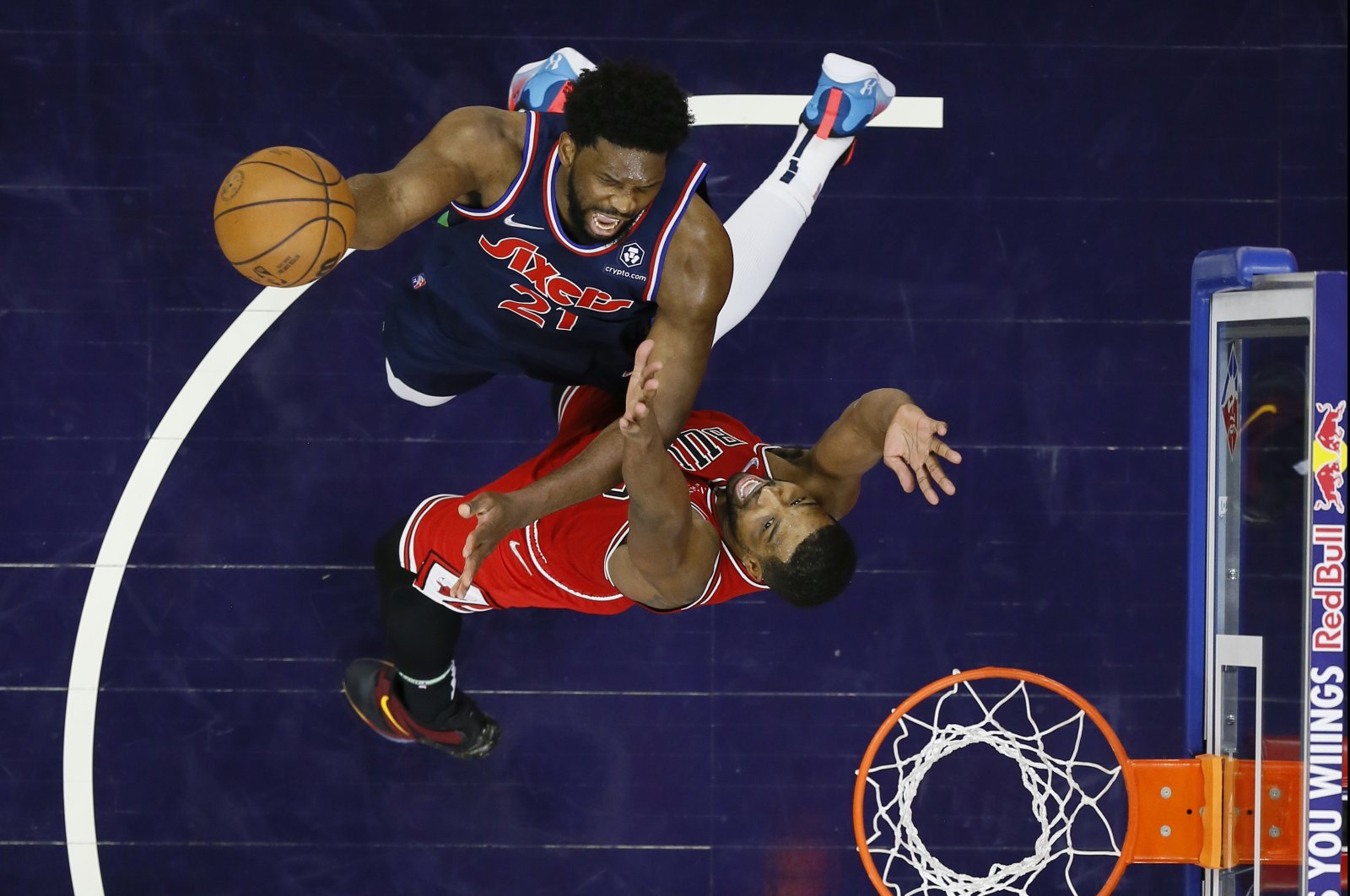 Embiid masterclass puts Sixers back on track with Bulls win 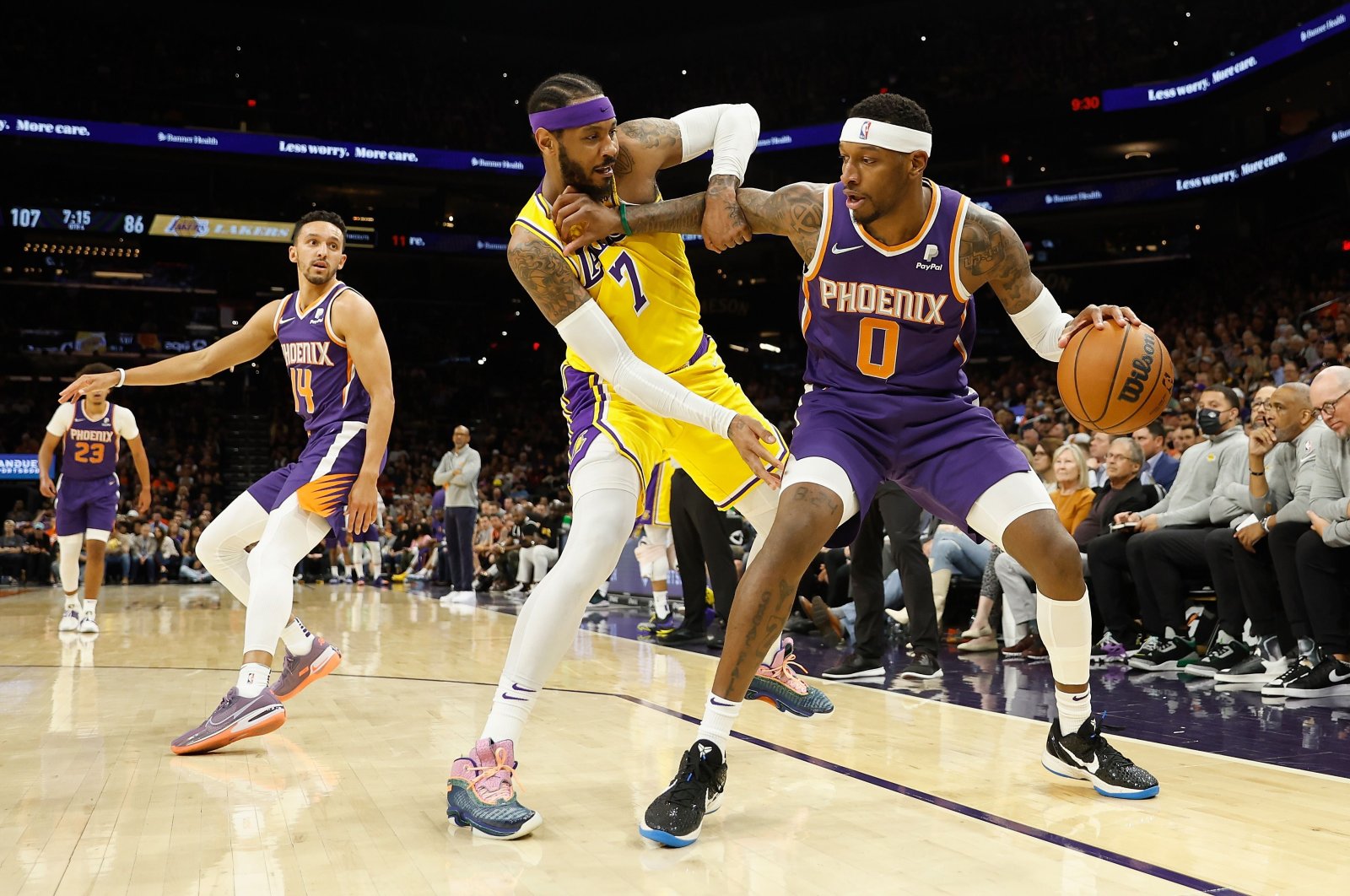 Lakers out of playoff contention after losing to NBA leaders Suns