A frustrated Dan Evans insisted that he “couldn’t care less” about the chorus of boos that greeted the final point of his four-set loss in the second round of the French Open – a service return that he deliberately tapped into the net.

Evans had been struggling physically throughout his 3hr 22min contest with Sweden’s Mikael Ymer as a result of the chest infection that he has been battling for the last 10 days.

“I gave away the last point but I couldn’t care less to be honest with you,” said a deflated Evans after the match. “It was a frustrating day at the office. I think I’d put enough effort in for three-and-a-half hours. I was physically spent. That was it for me.

“It’s not nice to be to be [feeling] rough,” added Evans, who spluttered his way through the match and was forced to call the doctor onto the court at the end of the third set. “I don’t want to be spitting on the court all the time, which isn’t nice, especially in this day and age, but I’m sure people understand that if you’re ill, you’re ill.

“I’d never pull out but, you know. I’ve never cramped in my life and I was cramping today, after two hours, two-and-a-bit hours. It’s annoying but it’s hard lines isn’t it?”

“I’ve been sweating a lot in the night, bad sleep. The normal stuff. It probably took a lot out of me playing through, getting ready. It’s unfortunate. Still, it’s not an excuse. I was in some good situations but physically I wasn’t spot on. It is what it is.”

At No 95 in the world, Ymer should have been a favourable draw. But Evans needs to be in decent physical shape to apply his fleet-footed game, especially on clay.

He will now move on to the grass, probably starting with the Nottingham Challenger in just over a week’s time. But he could also be risking a fine for not showing “best efforts” throughout this aggravating defeat.

In the women’s draw, meanwhile, 2018 French Open champion Simona Halep was eliminated by Chinese 19-year-old Qinwen Zheng after suffering what she described as a “panic attack”. As Halep explained afterwards: “I didn’t know how to handle it, because I don’t have it often. The doctors checked everything [after the match]. Everything was perfect. Not really a reason, just [my] mind.” 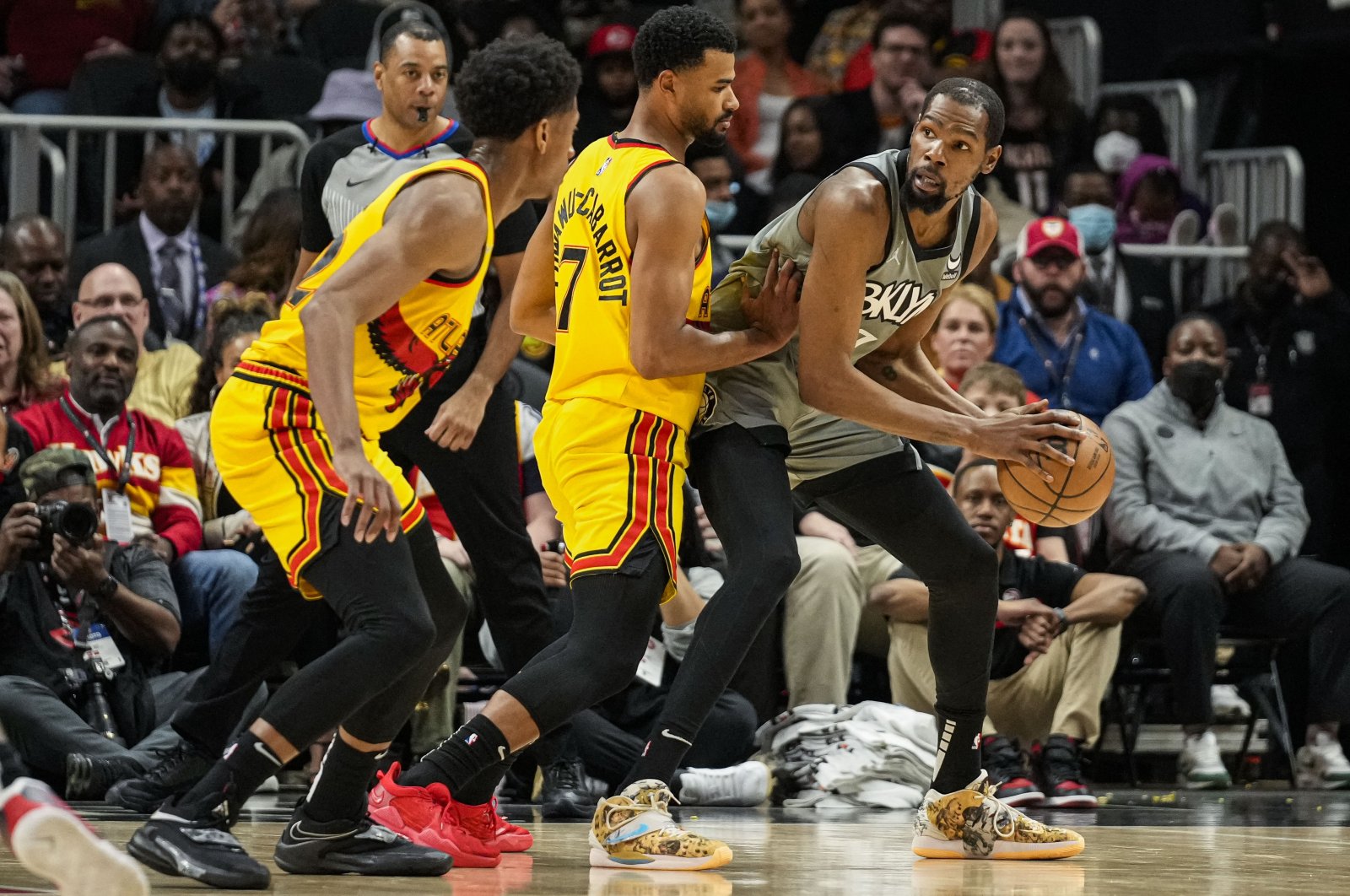 The woman’s age is not mentioned in public, says Victor Hsieh