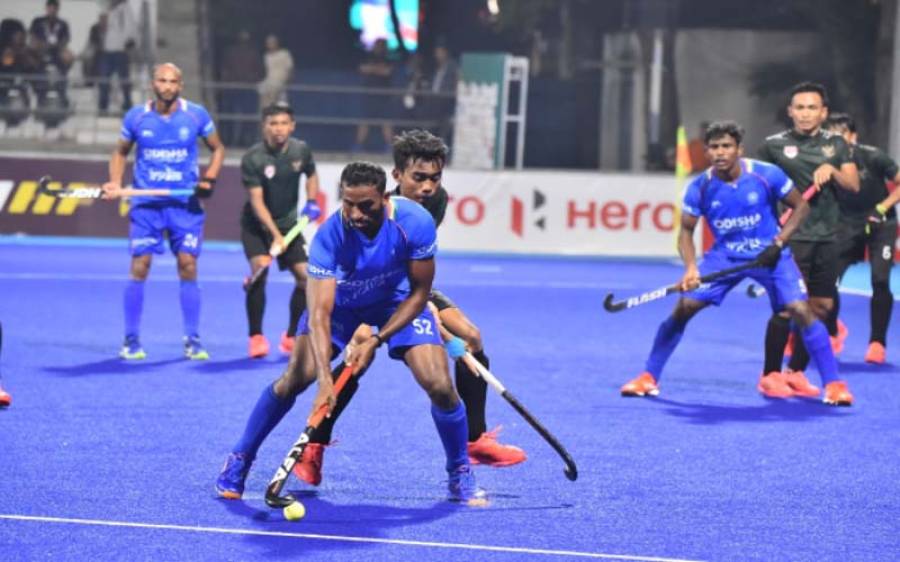 Earlier, Japan had beaten Pakistan by three goals to two. After that, Pakistan could reach the Super Four stage only if Bhadat won by a margin of at least 15 goals against Indonesia. Scoring 16 goals, the base of the better goal average made a place with Japan in every Super Four.

Due to third position in Pool A, Pakistan could not reach the next stage of the Asia Cup. The top four teams of the Asia Cup had access to the World Cup to be held in India in January next year. Japan, South Korea and Malaysia, the top three teams in the Asia Cup, have now qualified for the World Cup. 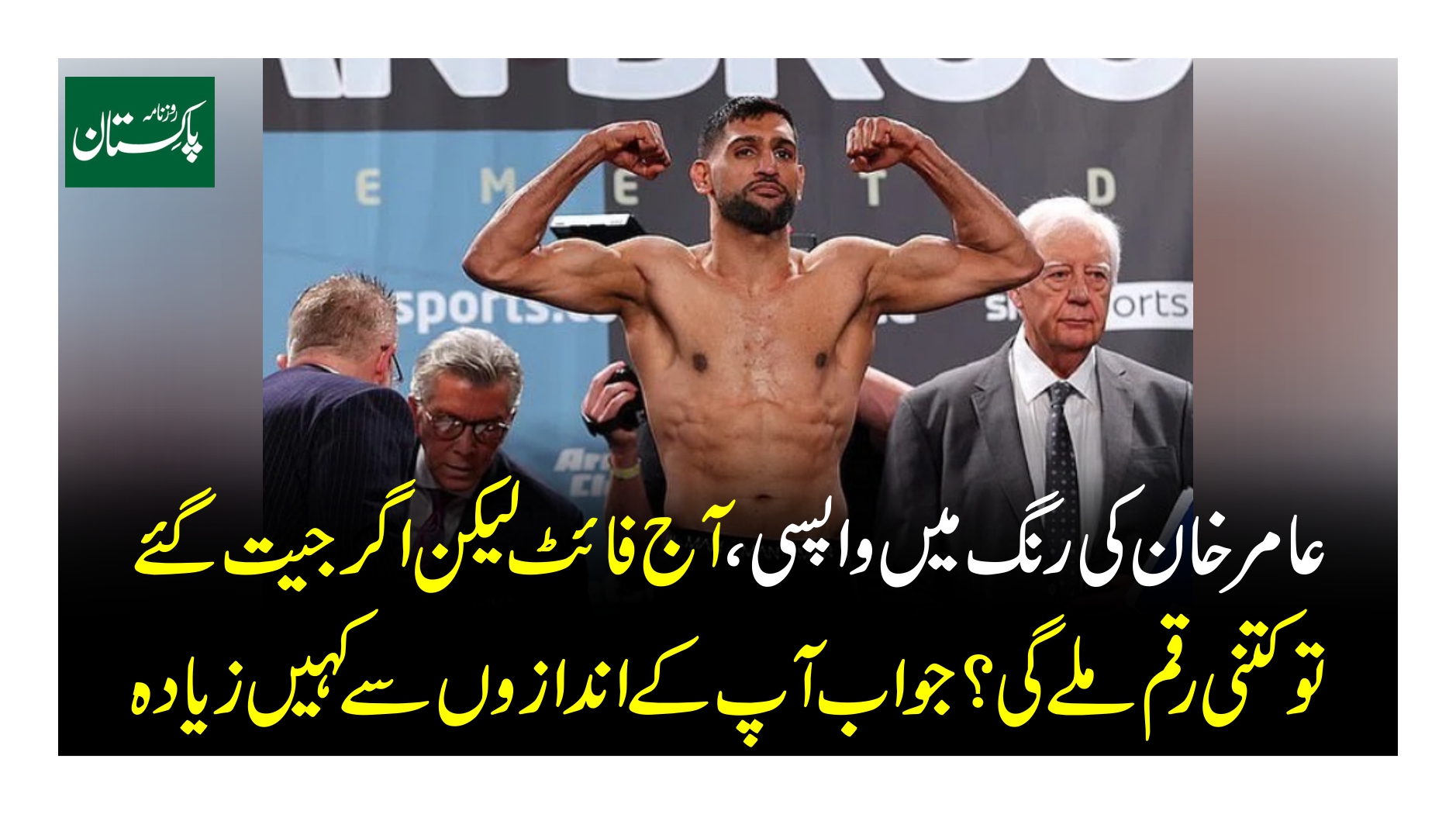 Aamir Khan’s return to the ring, fight today but if you win, how much money will you get? The answer goes far beyond your expectations 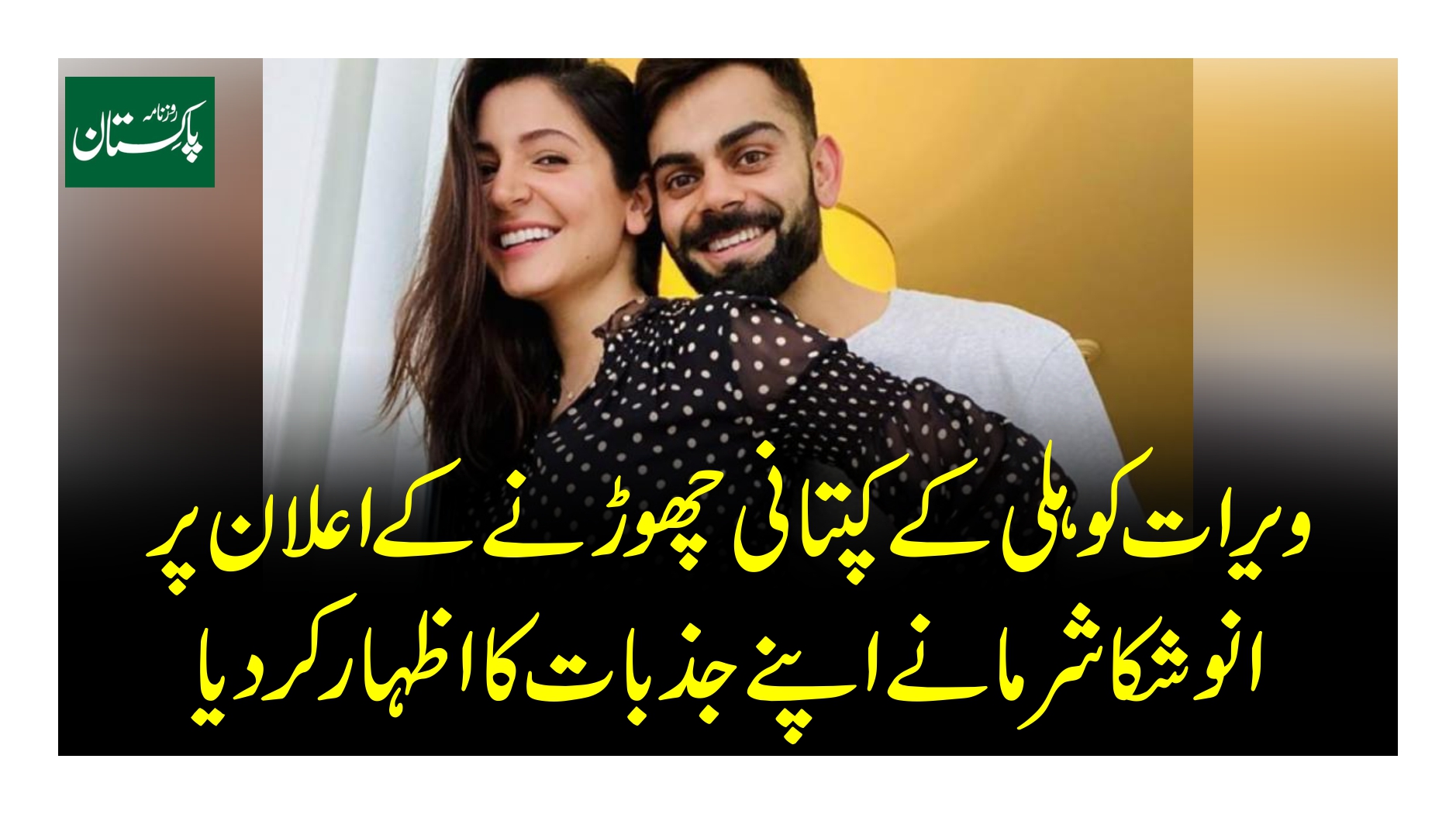 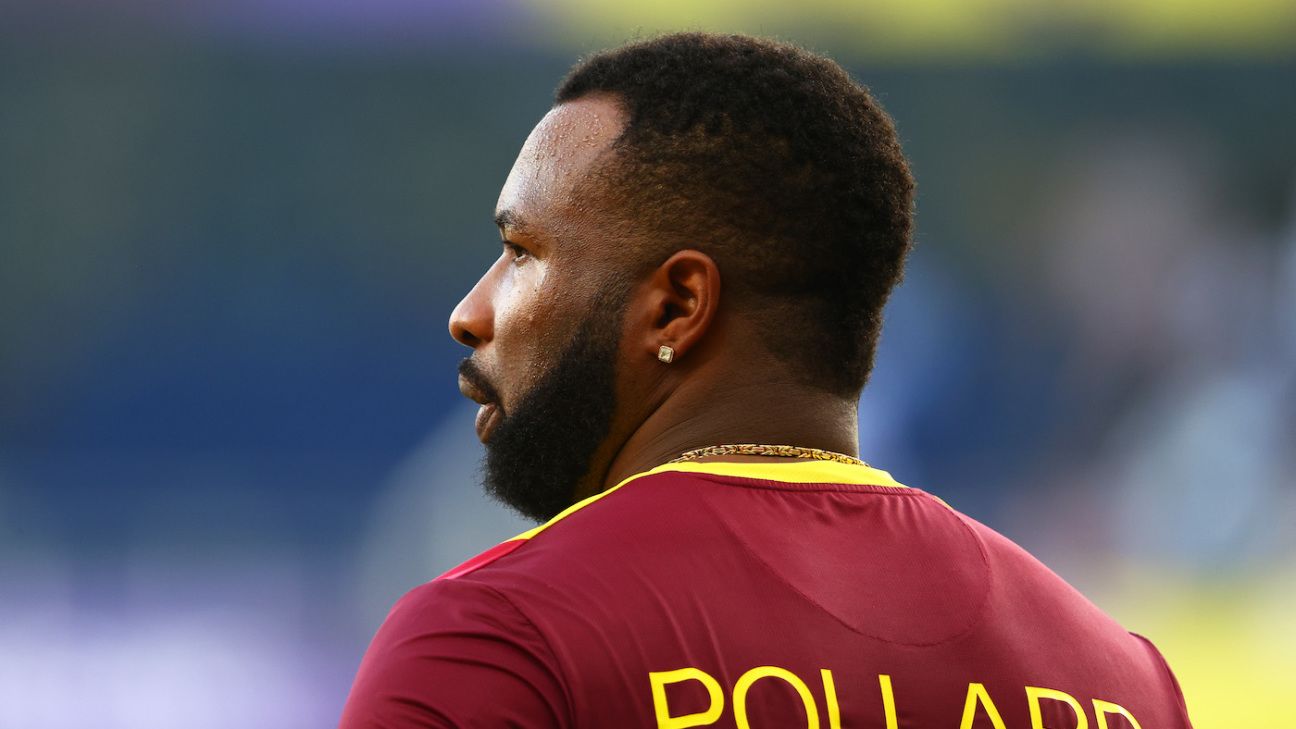