Just days after leading his teammate Sergio Perez over the line in a Red Bull one-two last weekend in Spain, the 24-year-old Dutchman will bid for a repeat to consolidate his grip at the top of this year’s title race.

Verstappen took control of the championship by easing six points clear of Monegasque driver Leclerc of Ferrari, who was forced into retirement at the Circuit de Catalunya.

He seeks a fourth consecutive win and second in the classic contest in Sunday’s potentially rain-affected race.

“Monaco is always a hectic weekend, but special. The track is old school, narrow and it makes your heart rate go so high it’s insane.

“We have to be constantly on the edge. It’s a pretty crazy place with Formula One cars! I finally won there last year – and it was a massive relief to cross the line.”

Like Leclerc, who was born and lives in the Mediterranean principality, Verstappen is based there – for climatic and tax purposes – along with several other drivers including seven-time champion Lewis Hamilton, Valtteri Bottas, Lando Norris and Daniel Ricciardo.

As a result, they enjoy an intimate knowledge of the circuit regarded as the most iconic and glamorous on the F1 calendar, but also the rare luxury of sleeping at home during a race weekend.

For Leclerc, however, that comfort has yet to be of any help on the tight, unforgiving and sinuous barrier-lined street track that requires total concentration and extraordinary driver skills.

At just 3.337 kilometers, it is the shortest on the calendar, offers few overtaking opportunities, rapid and multiple gear changes and tricky changes in elevation and direction. Only 42% of the lap is run at full speed, the lowest of the year.

Despite knowing all this and having gone by bus to school on the same stretches of asphalt, Leclerc has yet to finish his home Grand Prix in three attempts since 2018. Last year, after crashing on Saturday, he could not start Sunday’s race.

Before that, he had to retire after starting from pole in a Formula Two race in 2017 and, more recently, earlier this month, crashed a classic 1974 Ferrari, raced by Niki Lauda, at a historic demonstration event.

Yet he remains calm and optimistic, hoping a change to the classic Monaco routine this year – with practice starting on Friday, and not Thursday, as was once traditional – will help.

“I think it gives us the rhythm of the other races, which could be good so I am looking forward to that and giving it a go,” he said, deflecting any negative thoughts after a power failure in Spain, while leading, brought him his first DNF (Did Not Finish) of the season.

“My attitude is always the same, regardless,” he added. “Every point is valuable. We know that even the smallest mistake can make a bid difference.”

After dominating practice and starting from pole in Spain, Leclerc and Ferrari will hope they can continue to set the pace, but they know Red Bull will be a threat and reliability a key factor.

“Since the start of the season, the team that has done everything perfectly was the one to win. We will do everything to be that team,” said Leclerc.

“We have the confidence that we can make it, which is a good starting point.”

After returning to competitive form with a heavily upgraded car in Spain, where George Russell was third and seven-time champion Lewis Hamilton fifth, Mercedes will also be hopeful, but realistic.

“We made a big step and halved the advantage of the front-runners,” said team chief Toto Wolff.

“But there’s still a long way to go. And Monaco was not our happiest place in the past. My expectations are lower than at any other circuit.”

Mercedes have won only once since 2016 after winning four in a row and the unique showpiece race has been Red Bull’s twice in three years since Ferrari’s last win in 2017, with Sebastian Vettel.

To many observers, another Ferrari win and an end to Leclerc’s agonies is long overdue. 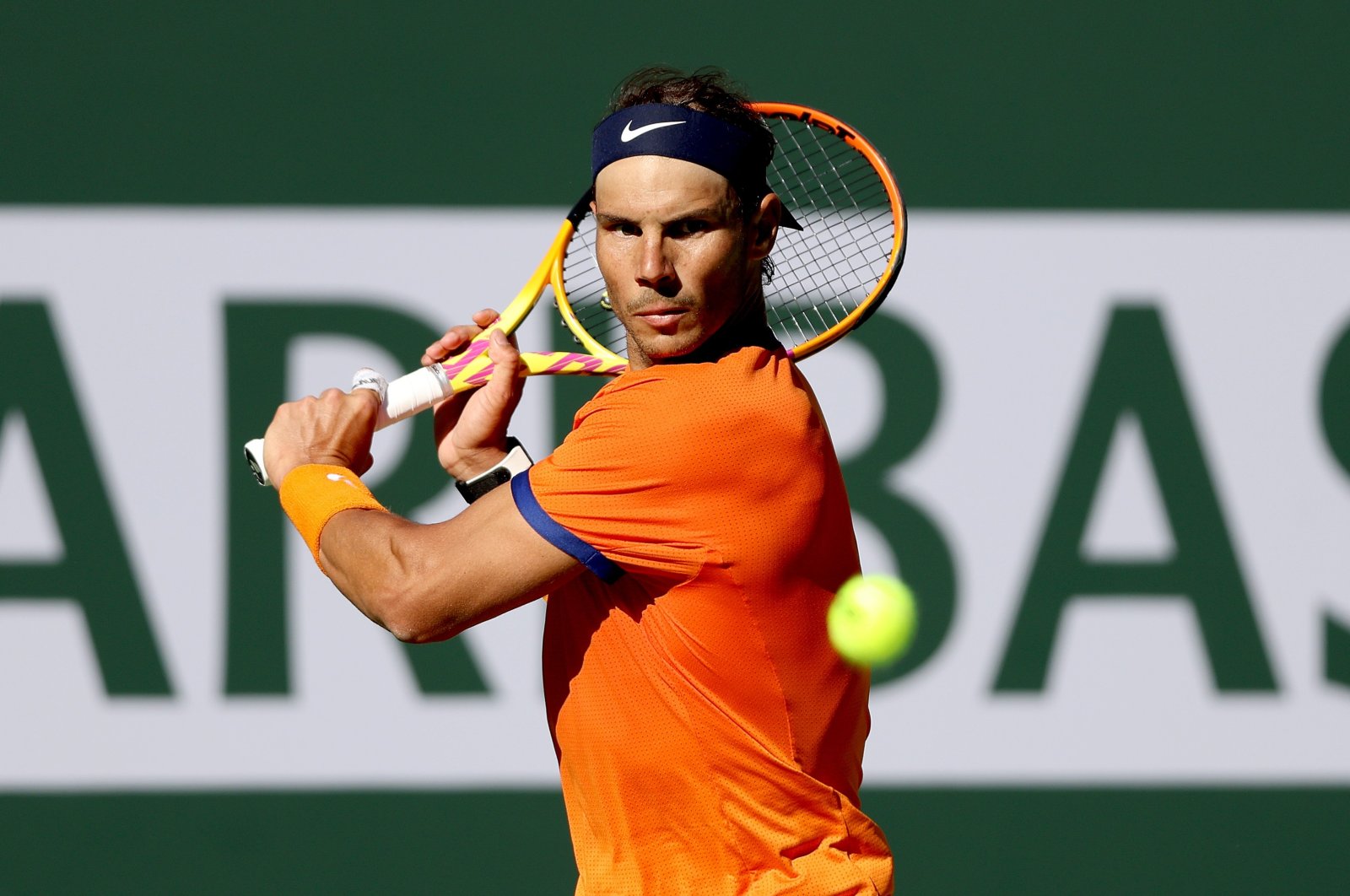 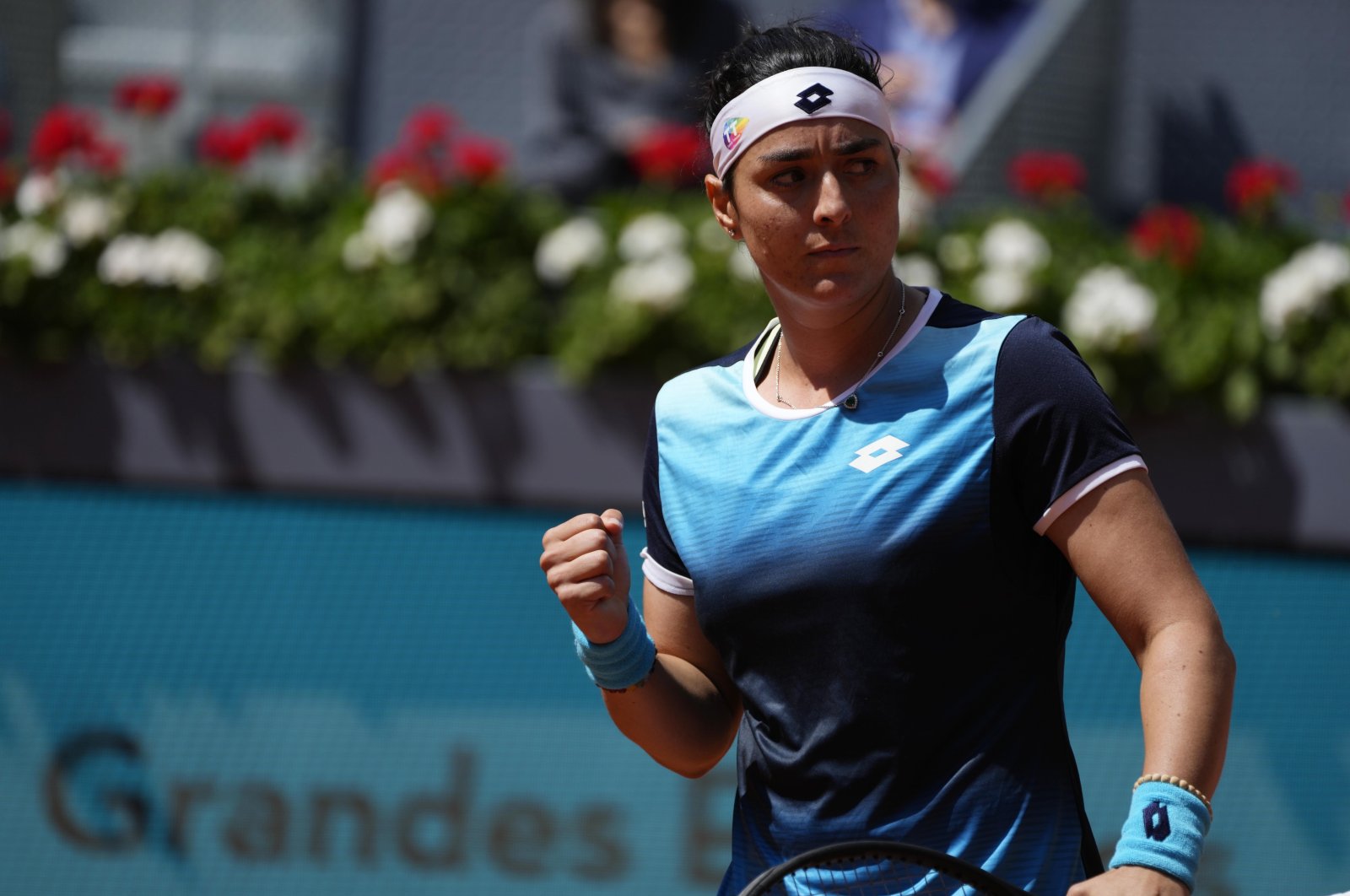