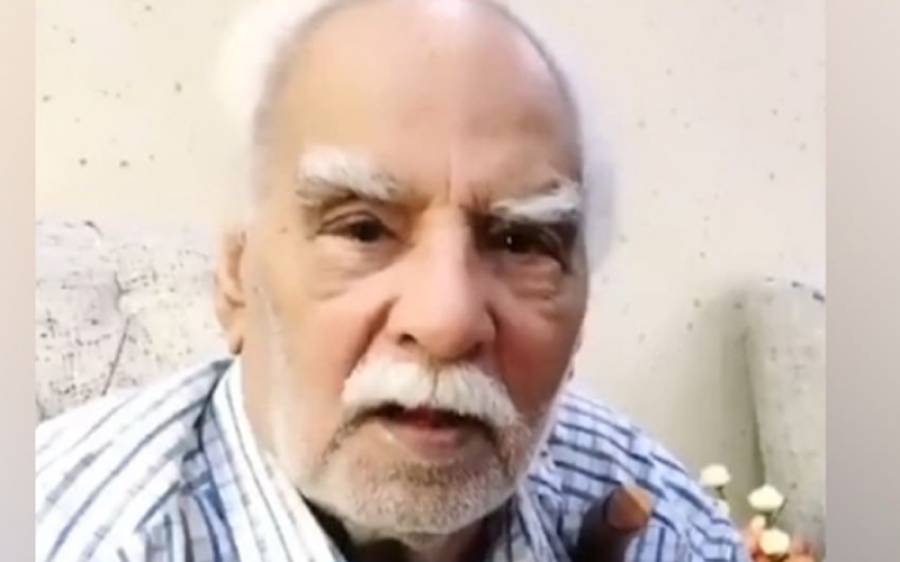 According to reports, senior film and television actor Agha Kishore Sajjad has died in Rawalpindi at the age of 89. Family sources of Agha Kishore say that he was ill for a long time. The actor’s funeral prayers were offered at Committee Chowk Rawalpindi while he was buried in a nearby cemetery.

It may be recalled that Agha Kishore is one of the famous actors of Pakistan showbiz industry who made a name for himself in the film industry with his best acting. He also showed the essence of acting in Pakistan’s famous drama ‘Waris’. 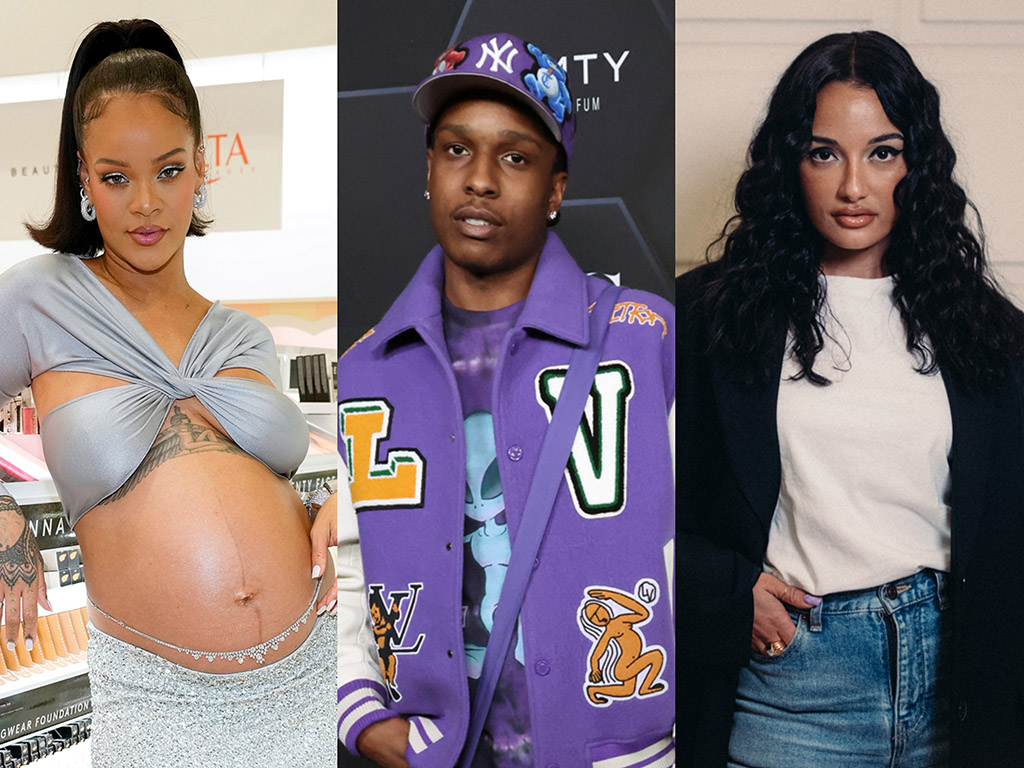