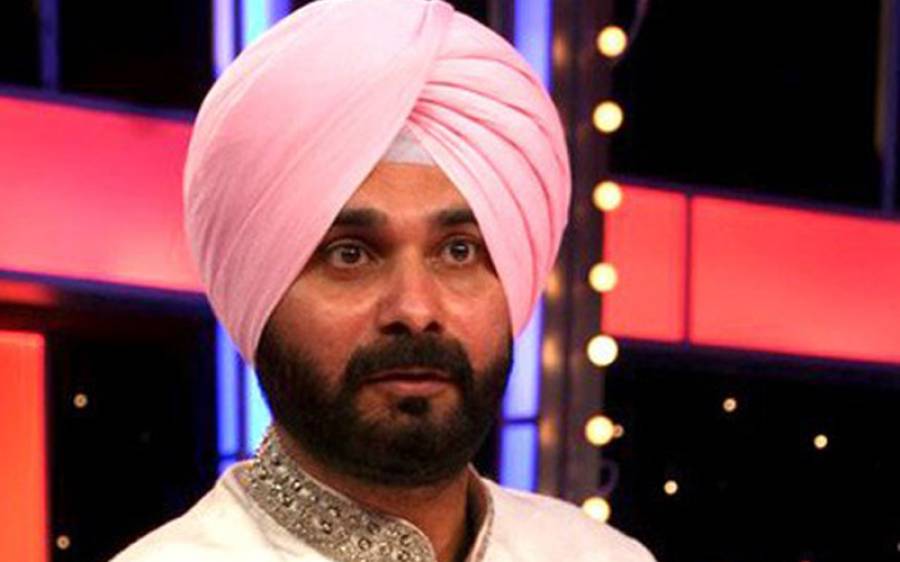 Navjot Sadhu became a clerk in the jail

According to Indian media reports, Sadhu will work in his own barracks instead of going out to work due to security concerns, for which his files will also be delivered to his barracks. After the classification, each offender is paid a daily wage of 30 to 90 Indian rupees, while the wages are paid to the offender in their bank account.

It may be recalled that the 34-year-old Road Rage (a case related to the death of a person killed during a road brawl) was recently decided by the Indian Supreme Court under which Sadhu was sentenced to one year imprisonment and fine. ۔ During an argument over a parking dispute on the road in 1988, Navjot Singh Sadhu and his accomplice dragged Garnam Singh out of a car and beat him to death, killing the victim. The family had filed a case against Sadhu.

In 1999, the Indian Supreme Court acquitted Sadhu and his accomplice due to insufficient evidence, but the decision was later challenged in the Punjab and Haryana High Courts, where the courts found Sadhu guilty and sentenced him to three years in prison. Sentenced 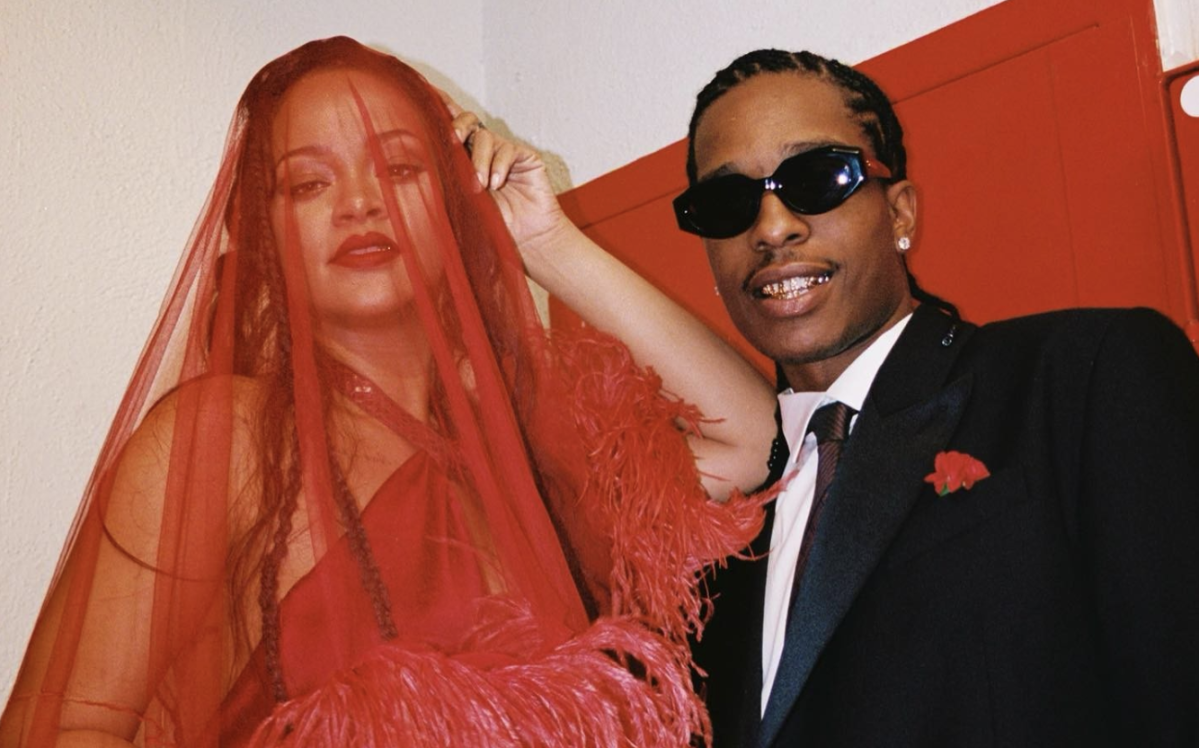 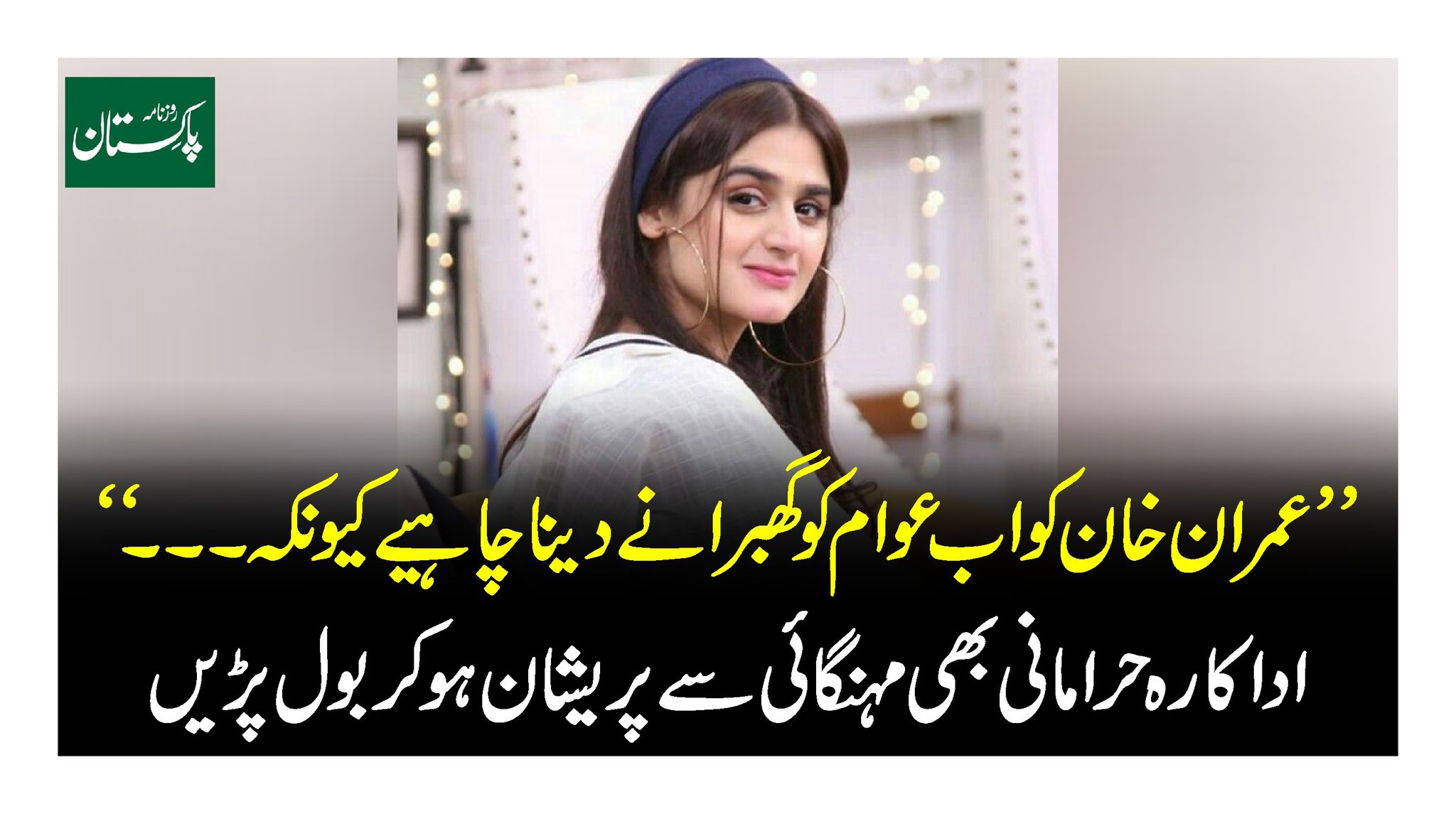 “Imran Khan should let the people panic now because …”