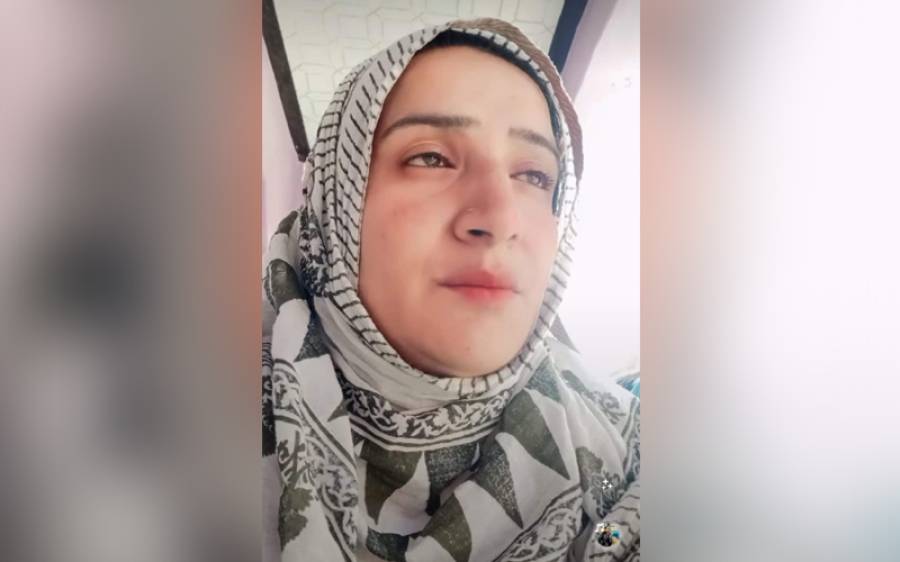 Leading actress killed in her home in Occupied Kashmir

Srinagar (Monitoring Desk) Occupied Valley TV actress Amrin Bhatt was shot dead. According to the website pinkvilla.com, Amrin Bhatt, 35, was at her home in Shadora village in Budgam district of Occupied Kashmir when she was shot by unknown persons.

Amrin was accompanied by her 10-year-old nephew, who was critically injured in the shooting. Amarin was rushed to a hospital where doctors confirmed her death. Occupied Kashmir Police said that Amrin Bhatt’s daughter Khidr Muhammad Bhatt was killed around 8 pm. She used to make videos and share them on social media.

Shocked & deeply saddened by the murderous militant attack on Ambreen Bhat. Sadly Ambreen lost her life in the attack & her nephew was injured. There can be no justification for attacking innocent women & children like this. May Allah grant her place in Jannat. pic.twitter.com/5I9SsymbD0

Amrin’s nephew was shot in the arm and is being treated at a hospital. Indian officials have, as usual, blamed Lashkar-e-Taiba for the incident. Police said that a search operation has been launched against the terrorists in the area after the incident.

Pachinko Stars Explain Why Their Drama Is For Everyone