PARIS — U.S. Open champion Emma Raducanu is out of the French Open in the second round.

The 19-year-old Raducanu broke Sasnovich in the fifth game of the opening set, hitting consecutive backhand winners followed by a forehand to clinch it.

Sasnovich couldn’t convert on three chances to break her opponent in the first set but took advantage with two breaks to start the second, when the 47th-ranked player also won 12 of 14 service points.

The 12th-seeded Raducanu failed to convert on five break-point chances at 1-1 in the third set as Sasnovich recorded her 16th career victory over a top-20 player.

Raducanu, who also lost to Sasnovich at Indian Wells last year in the Briton’s first match after winning the title at Flushing Meadows, had 17 winners and 33 unforced errors on Court Suzanne Lenglen.

Sasnovich advanced to the third round at Roland Garros for the first time. This is her seventh appearance.

Emma Raducanu loses in 2nd round at French Open originally appeared on NBCSports.com

Ligue 1 title race: PSG close in on Lille as fight comes down to final matchday 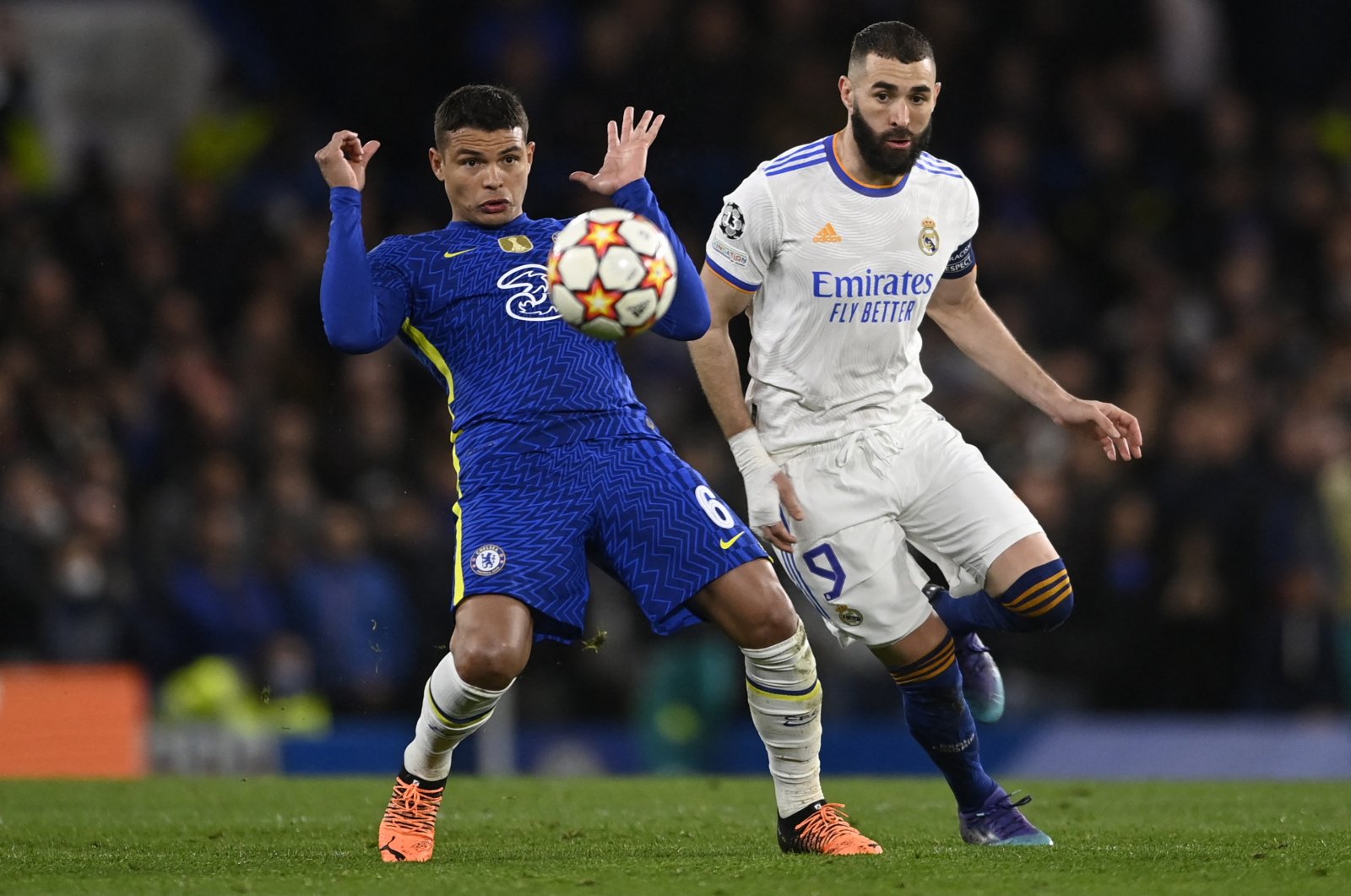