“I feel tired,” said Alcaraz. “It was a great battle, a great match and we fought until the last point.”

The 19-year-old Alcaraz is attempting to become just the eighth teenager to capture a major men’s title, and backed as the man to break the stranglehold of Djokovic and Nadal.

But he was pushed to the limit by the seasoned Ramos-Vinolas, 15 years his elder and whose best performance at a Grand Slam came when he made the quarterfinals in Paris six years ago.

Alcaraz, the tour’s dominant player in 2022 with a season-leading four titles, fought off a match point to break Ramos-Vinolas as he served at 5-4 in the fourth set.

He then clawed his way back from 3-0 in the decider, producing an outrageous backhand pass to retrieve the break and more sensational baseline scrambling to move 5-4 in front before closing out the victory with an ace.

Alcaraz goes on to face U.S. 27th seed Sebastian Korda, the last man to defeat him at Monte Carlo in April in what was his only loss in 19 matches on clay this season.

Zverev, a 2021 semifinalist, dug himself out of a deep hole against Argentina’s Sebastian Baez to avoid his earliest loss at a major in three years.

“I’m happy still being in the tournament right now,” said Zverev, who was match point down on serve at 4-5 in the final set.

“You just have to find a way.”

It was the third comeback from a two-set deficit in Zverev’s career. He trailed fellow German Oscar Otte 2-0 in the opening round at Roland Garros a year ago before his run to the last four.

His French Open record now stands at a staggering 107 wins and just three losses since his 2005 title-winning debut.

“I think it was a good match against a very difficult player with lots of talent,” said Nadal, whose build-up to the tournament was hampered by a foot injury.

“The last couple of months haven’t been easy. The victories help a lot.”

Djokovic made comfortable work of Slovakia’s Alex Molcan, the world No. 1 winning 6-2, 6-3, 7-6 (7/4) against a player trained by his long-time former coach Marian Vajda, the man who inspired most of his 20 Grand Slam titles.

“So far so good. I’m pleased with the way I’m feeling on the court,” Djokovic said after reaching the last 32 at Roland Garros for the 17th straight year.

“It was never going to be an easy match, but I thought I performed very well. Everything is going in the right direction. I’m looking forward to the next challenge.”

The top seed will continue his bid for a third Roland Garros crown against Slovenia’s Aljaz Bedene in the last 32.

Sakkari, the fourth seed from Greece, was a point away from reaching the final at Roland Garros last year.

Her defeat left the women’s draw without four of its top six seeds as she followed defending champion Barbora Krejcikova, Anett Kontaveit and Ons Jabeur through the exit door.

Muchova will next play 27th seed Amanda Anisimova, who made the last four in Paris three years ago.

“It’s very special, she’s an amazing player. It was a big fight, a little bit of a test and challenge for me and I’m happy I took it the way I did,” said Muchova. 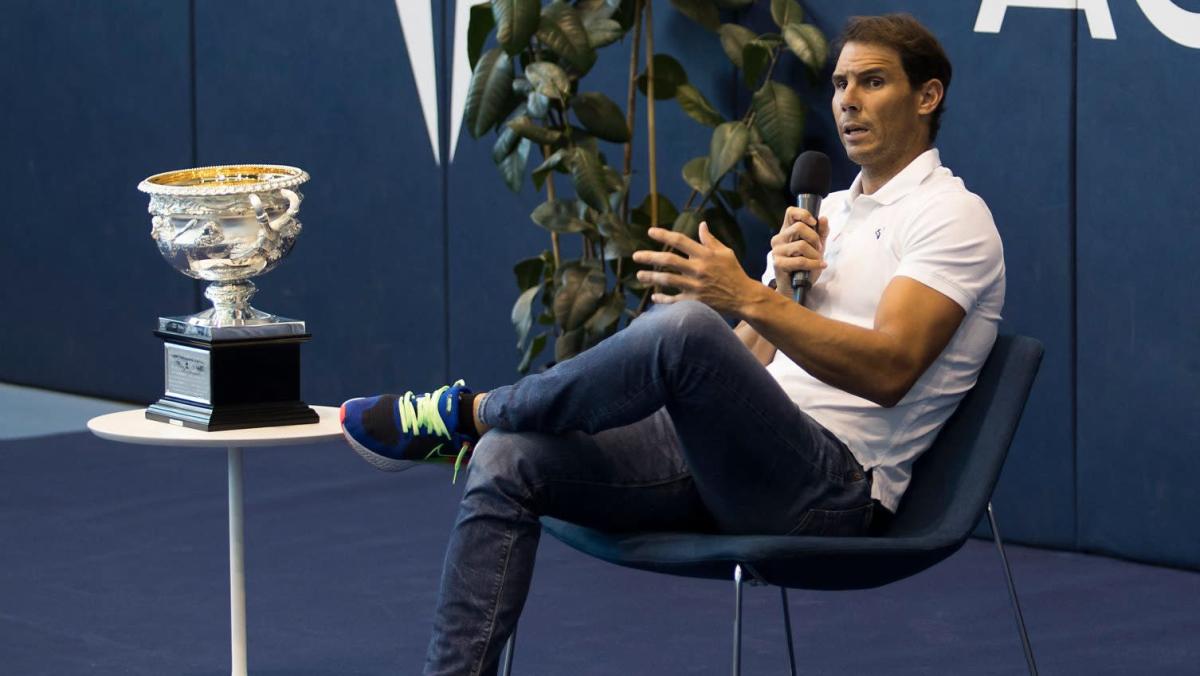 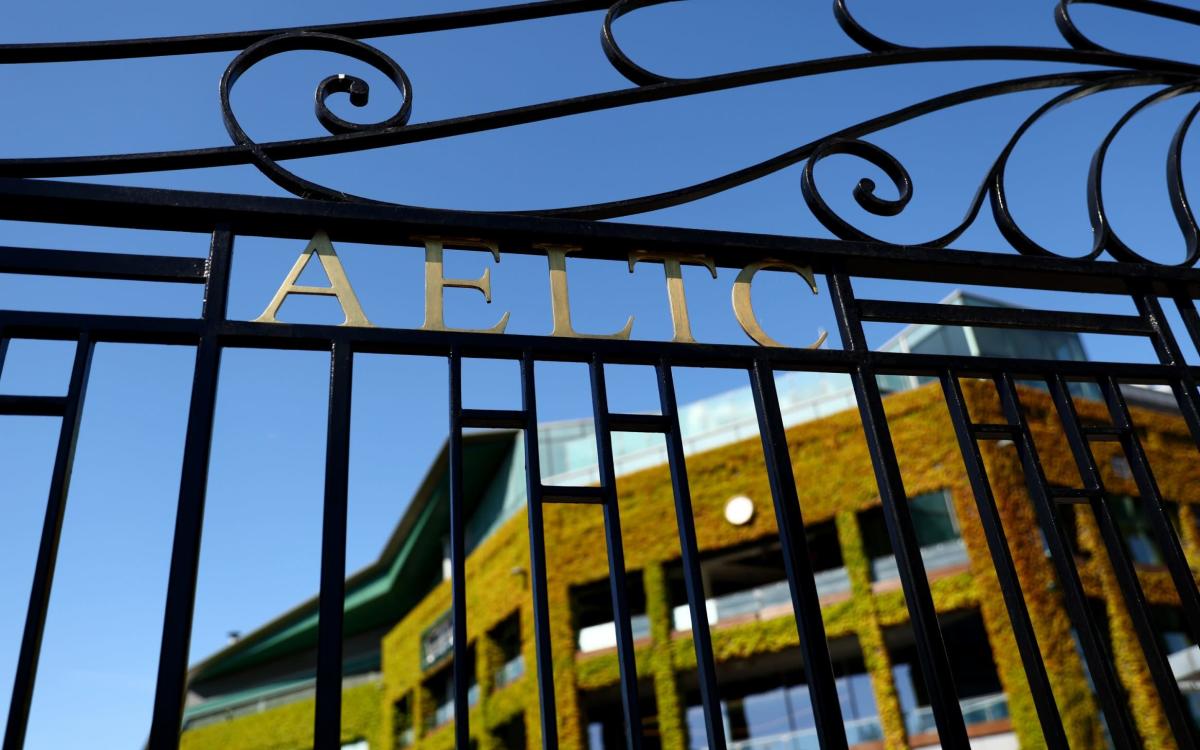