(Tokyo) – A Myanmar air force lieutenant colonel who received military training in Japan is deployed with forces that have been implicated in serious abuses in Myanmar’s central Magway Region, Human Rights Watch and Justice For Myanmar said today. The Japanese government should immediately halt its training program and investigate whether other program participants are involved in operations involving laws-of-war violations.

Myanmar Air Force Lt. Col. Hlwan Moe received training at Japan’s Air Command and Staff College from August 2016 to March 2017, according to the All Japan Defense Association and a defense ministry document. A media outlet reported that Hlwan Moe is a deputy commander, and two well-connected sources said he is based at Magway Air Base. Heavy fighting in the Magway Region since the February 2021 coup, including armed clashes and airstrikes, has displaced over 50,000 civilians. The Myanmar military has committed summary executions, arson, and other abuses, including possible indiscriminate airstrikes in Magway, media have reported.

“The Myanmar military’s long history of committing war crimes with impunity should have been enough evidence for Japan that its military training program was going to risk making Japan complicit in atrocities,” said Teppei Kasai, Asia program officer at Human Rights Watch. “The Japanese government should give up its absurd, wishful thinking that its training program can change the Myanmar military’s abusive culture.”

Hlwan Moe’s name, rank, position, and military ID 2321 are identified in a list of Myanmar air force personnel reportedly involved in airstrikes since 2021 that was leaked to Khit Thit Media, a Myanmar media group that published it in January 2022. Two sources with connections to Myanmar military personnel, who reviewed Hlwan Moe’s photograph, confirmed his name, military ID and rank.

Human Rights Watch in December 2021 called on the Japanese government to immediately suspend the training program because it risks making Japan complicit in military atrocities. At the time, a Japanese Defense Ministry official replied that the ministry did not have any information about what the cadets and officers trained in Japan were doing once back in Myanmar.

During a parliamentary committee session on security on April 26, 2022, however, a Defense Ministry official said the defense ministry “knows to a certain extent” what “positions” they currently hold, but declined to disclose any details due to Japan’s “relationship” with “the other country.” For decades, the Myanmar military has been responsible for war crimes in long-running armed conflicts with ethnic armed groups, and crimes against humanity and acts of genocide against ethnic Rohingya in Rakhine State.

Since the February 2021 coup, junta security forces have carried out serious abuses including mass killings, torture, arbitrary arrests, and indiscriminate attacks on civilians that amount to crimes against humanity and war crimes. The security forces have killed over 1,800 people, including at least 130 children, and arbitrarily arrested over 13,000, according to the Assistance Association for Political Prisoners. The military has expanded abusive operations in ethnic minority areas and against anti-junta armed groups, displacing more than 550,000 people, while deliberately blocking aid to populations in need as a form of collective punishment.

The military has carried out targeted and indiscriminate attacks on civilians, including airstrikes and heavy artillery barrages, causing loss of life and property. Accounts from displaced people and aid workers suggest that the junta has continued to use the military’s longstanding “four cuts” strategy, in which the armed forces maintain control of an area by isolating and terrorizing the civilian population. The United Nations special rapporteur on human rights in Myanmar, in his February report on government weapons sales to the Myanmar military, said that jet aircraft, attack helicopters, armored vehicles, light and heavy artillery, missiles, and rockets were being used against civilians.

Since the coup, the Japanese government has called for a restoration of democratic rule and the release of elected government officials, including Aung San Suu Kyi. On March 28, 2021, Japan’s Defense Ministry issued a joint statement with 11 other countries criticizing the military’s attacks against “unarmed civilians.” The Japanese government halted new non-humanitarian Official Development Assistance (ODA) projects earlier in 2021 while allowing existing aid projects to continue. The Japanese Diet passed a resolution in June that condemned the coup and called for a “swift restoration of the democratic political system.”

“It is inexcusable for Japan to continue to train cadets from the Myanmar military, knowing that it commits atrocity crimes,” said Yadanar Maung, spokesperson for Justice For Myanmar. “Japan’s cadet training program emboldens the junta and provides support to military personnel that may be used in the commission of crimes against the people of Myanmar. We call on the Japanese government to immediately halt these trainings and take concrete steps to stop the Myanmar military from committing grave violations, including ending business with the Myanmar military and its conglomerates.” 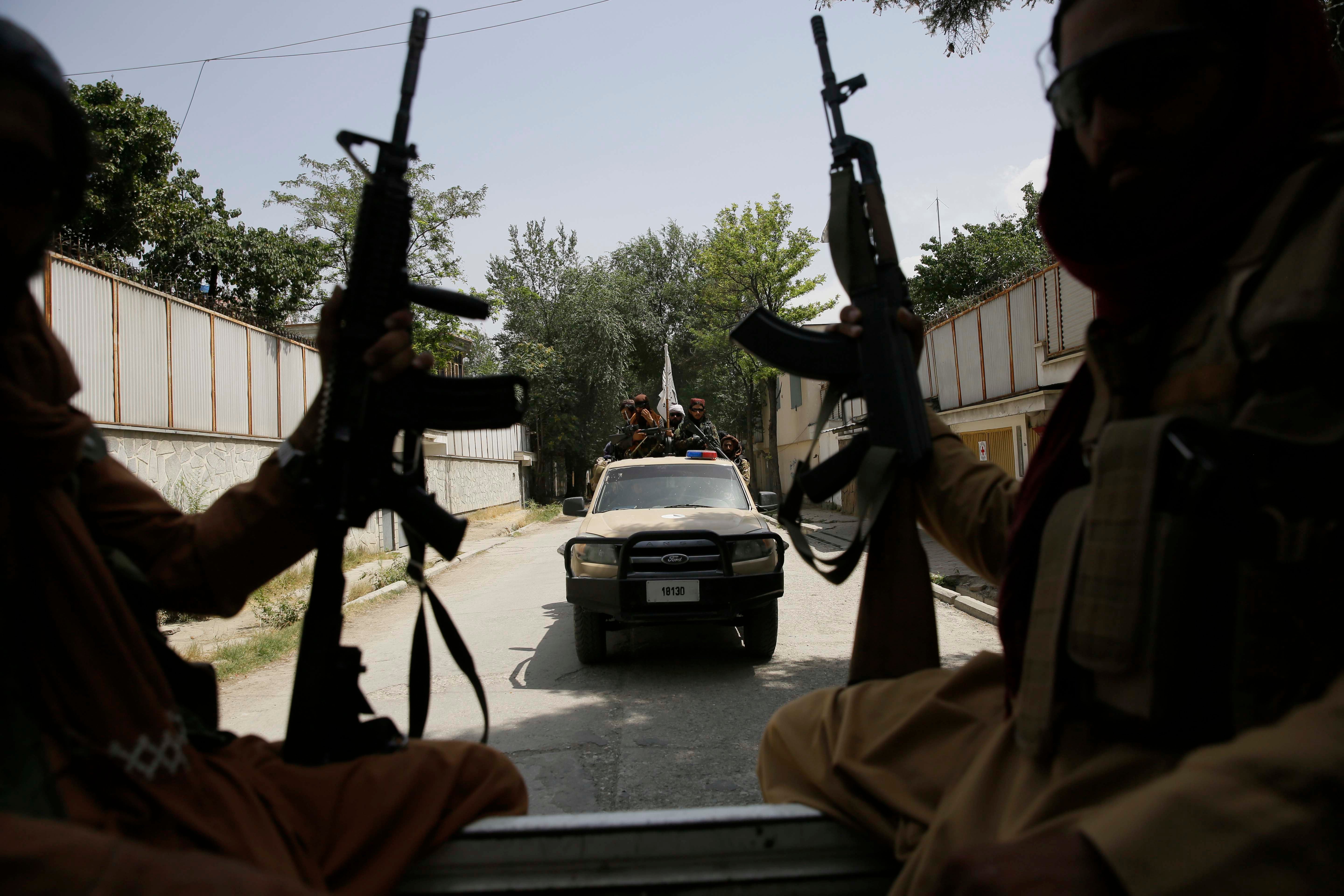 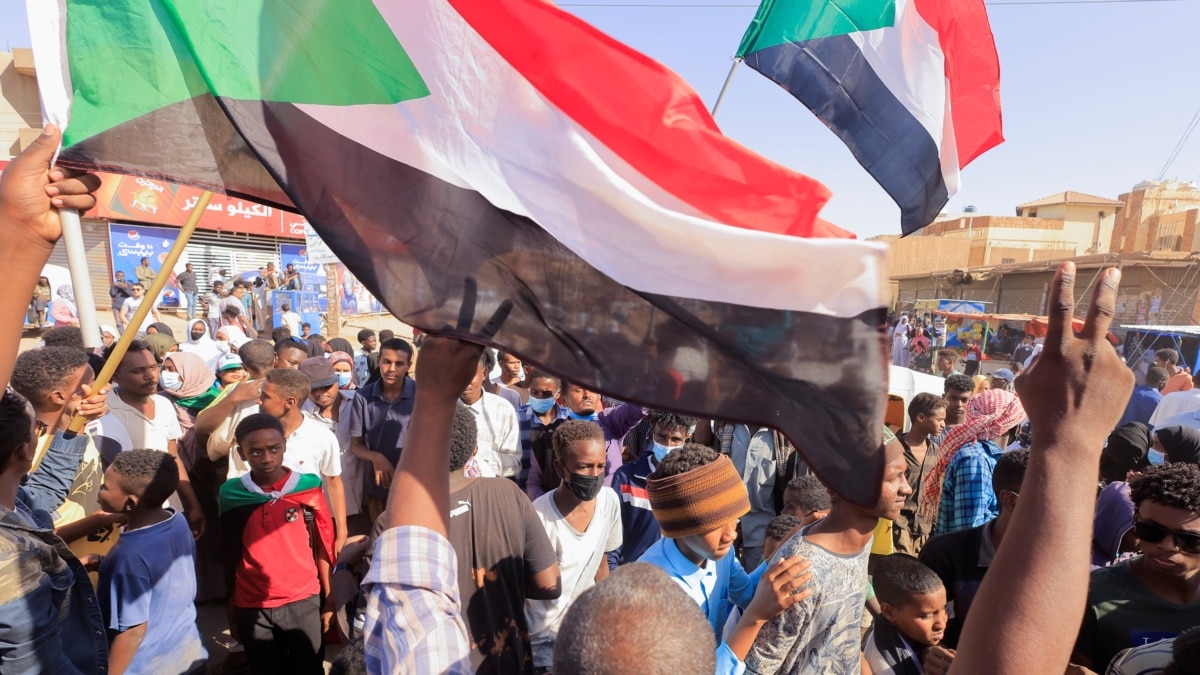