Intentional or not, each year there are numerous jaw-dropping moments that leave you wondering if the tennis player is human or not. Whether it’s a shot between the legs or a massive upset, these iconic moments will have you rushing to your local tennis courts.

In 2021, Barbora Krejčíková of the Czech Republic stunned the tennis world by winning the French Open as an unseeded player. She also had an impressive run in doubles finishing as a runner-up.

Two weeks of clay court tennis are underway. Here’s a running list of the best highlight from each day of the 2022 French Open:

May 22: Magda Linette sends No. 6 seed Ons Jabeur packing in first round

Day one of 2022 French Open action had a shocking twist as Poland’s Linette dispatched No. 6 seed Jabeur from the draw 3-6, 7-6, 7-5. According to odds posted before the event started, Jabeur was No. 4 on the list of players to win the French Open at +1800.

While Jabeur was in charge of points most of the time with precise placement, Linette used her speed to run everything down. As the match progressed, Linette raised her aggression and the unforced errors accumulated for Jabeur, who finished with 47.

Another key stat was Linette’s serving, winning 74% of her first-serve points and only allowing Jabeur to convert 44% of breakpoints 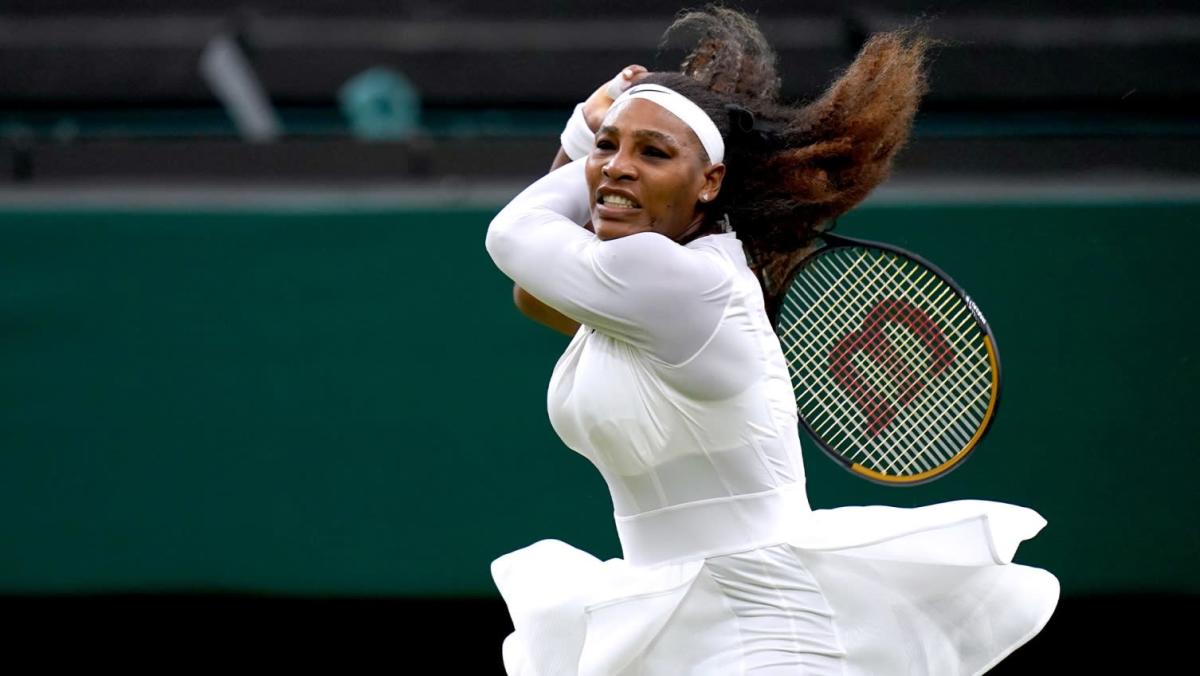