One day before the French Open starts in Paris, eighth-ranked Ruud’s seventh career title on clay courts lifted his record in finals to 8-3.

The Norwegian has never been beyond the third round at Roland Garros. Ruud has been drawn in the first round against French fans’ favorite, Jo-Wilfried Tsonga, who will retire after the tournament.

Ruud’s preparation was a three-hour match that was the longest three-set final on the ATP Tour this season.

He was a break of service down in the third set then recovered to create two match-point chances that he wasted before the tiebreaker.

“It was one of the craziest matches that I have ever played,” Ruud said.

Sousa was runner-up at Geneva for a second time, and his ranking will rise from No. 79 to No. 63. 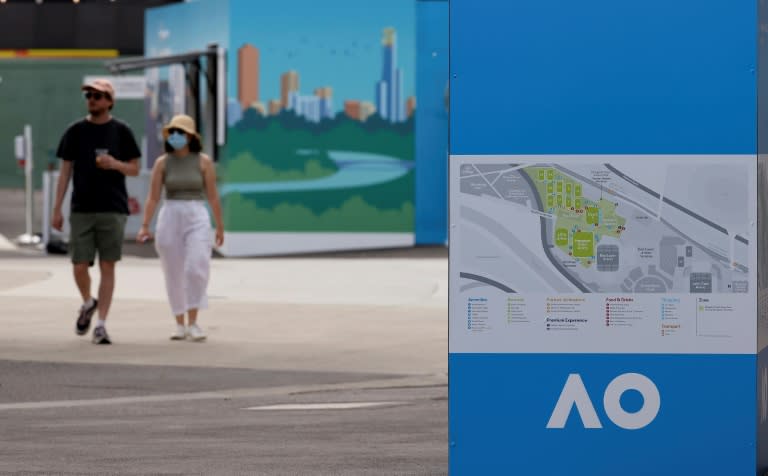