After three months of remedial work on his bowling action, Mohammad Hasnain has undergone an official test in a bid to revive his international career. Hasnain was suspended from bowling in international cricket in February, after he failed a biomechanics test in which the majority of the deliveries he bowled exceeded the 15-degree tolerance limit for a legal bowling action.

The official outcome of the test, which is expected to be compiled in two weeks, will be shared with the ICC and all member boards in the world. Hasnain is optimistic that he will be cleared, but in case of an adverse outcome, he will have to go back to the drawing board to rework his action.

Hasnain was first reported in January by umpires in the Big Bash League, where he was playing for Sydney Thunder. While awaiting his results in January, he was allowed to play any cricket that came his way. He subsequently featured in the PSL for his franchise Quetta Gladiators in their first three games of the season, as regulations allowed him to, but was benched soon after the board found out that his action was illegal.

According to the ICC’s regulations on illegal bowling actions, the PCB can allow Hasnain to continue bowling in their domestic tournaments. But the PCB decided against it as the PSL is considered to be an international league. As a result, the PCB sent him back to the High Performance Centre to rework his action. It is understood that Hasnain worked with coaches who bowled around 5000 balls to him to help fix his action.

ESPNcricinfo understands that the coaches figured out that Hasnain had been rotating his arm inconsistently to make the ball swing, causing a jerk. To bowl quicker deliveries, his landing was wild, making his alignment go out. It is understood that the structure of his new bowling action remains the same though his wrist, arm rotation and landing has been tweaked allowing him to bowl with consistent and repeatable action. He underwent multiple unofficial tests and the PCB, alongside Hasnain, went for official tests after getting encouraging results.

Until he was suspended, Hasnain had been in and around Pakistan’s white-ball squads and already has a T20I hat-trick to his name. He had impressed in his short stint at the BBL, recruited as a replacement for English quick Saqib Mahmood, taking 3 for 20 in Thunder’s 28-run win over Adelaide Strikers on his debut. For the PCB, Hasnain has been an asset and among the bowlers the system had invested in as he was the among the few names in Pakistan who can bowl at 145kmph consistently. 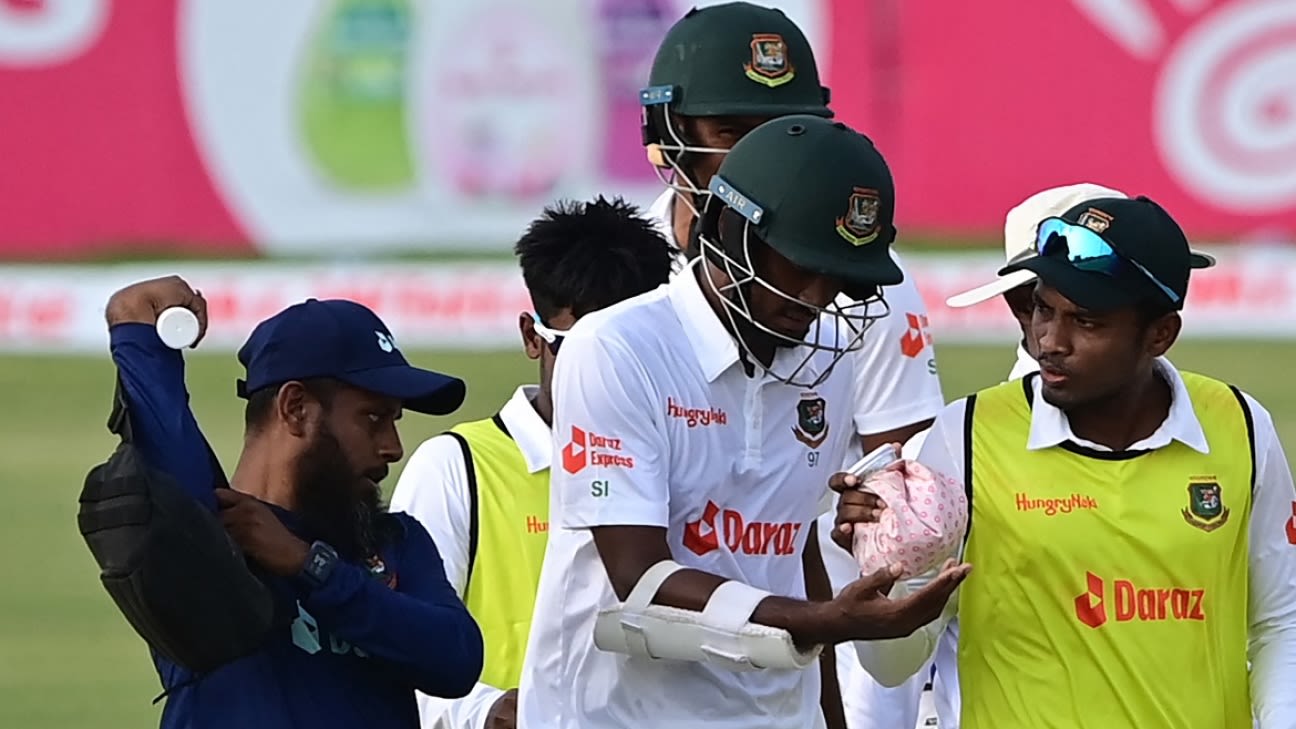 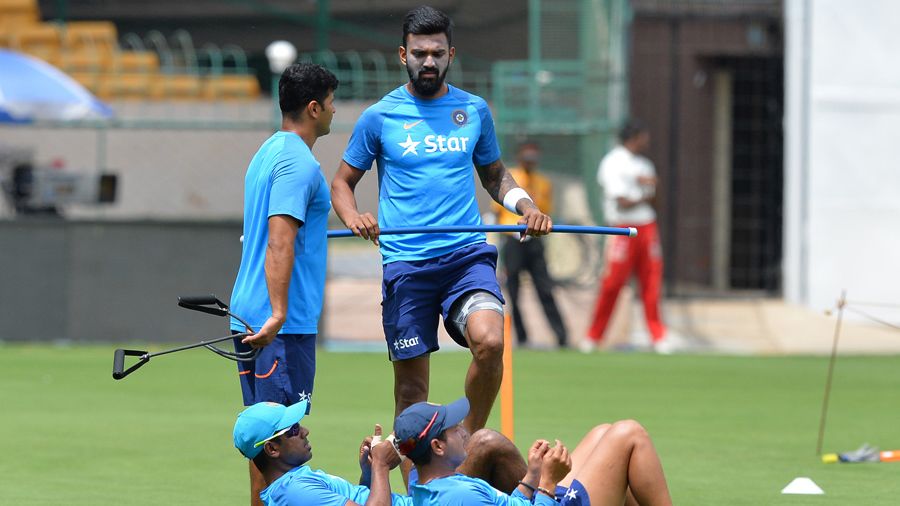 With one eye on World Cups, Indian players begin work on enhancing fitness levels at the NCA