The Istanbul powerhouse pipped their Greek neighbors with a last-second 3-pointer by local hero Vasilije Micic.

Shane Larkin dropped 21, while Elijah Bryant added 16 in the win at Stark Arena in Belgrade, Serbia.

In the final on Saturday, Anadolu Efes will take on the winner of the Real Madrid-Barcelona match, which will be held later Thursday.

Wheelchair to surgery to Wimbledon third round for miracle man Fritz 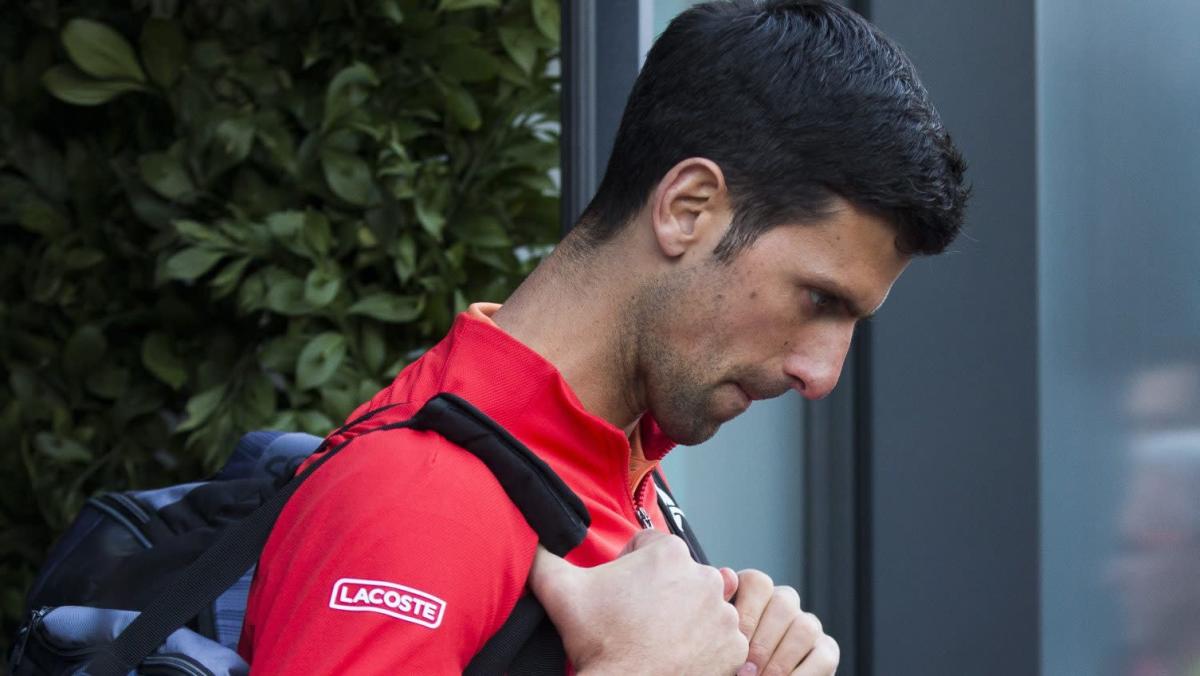 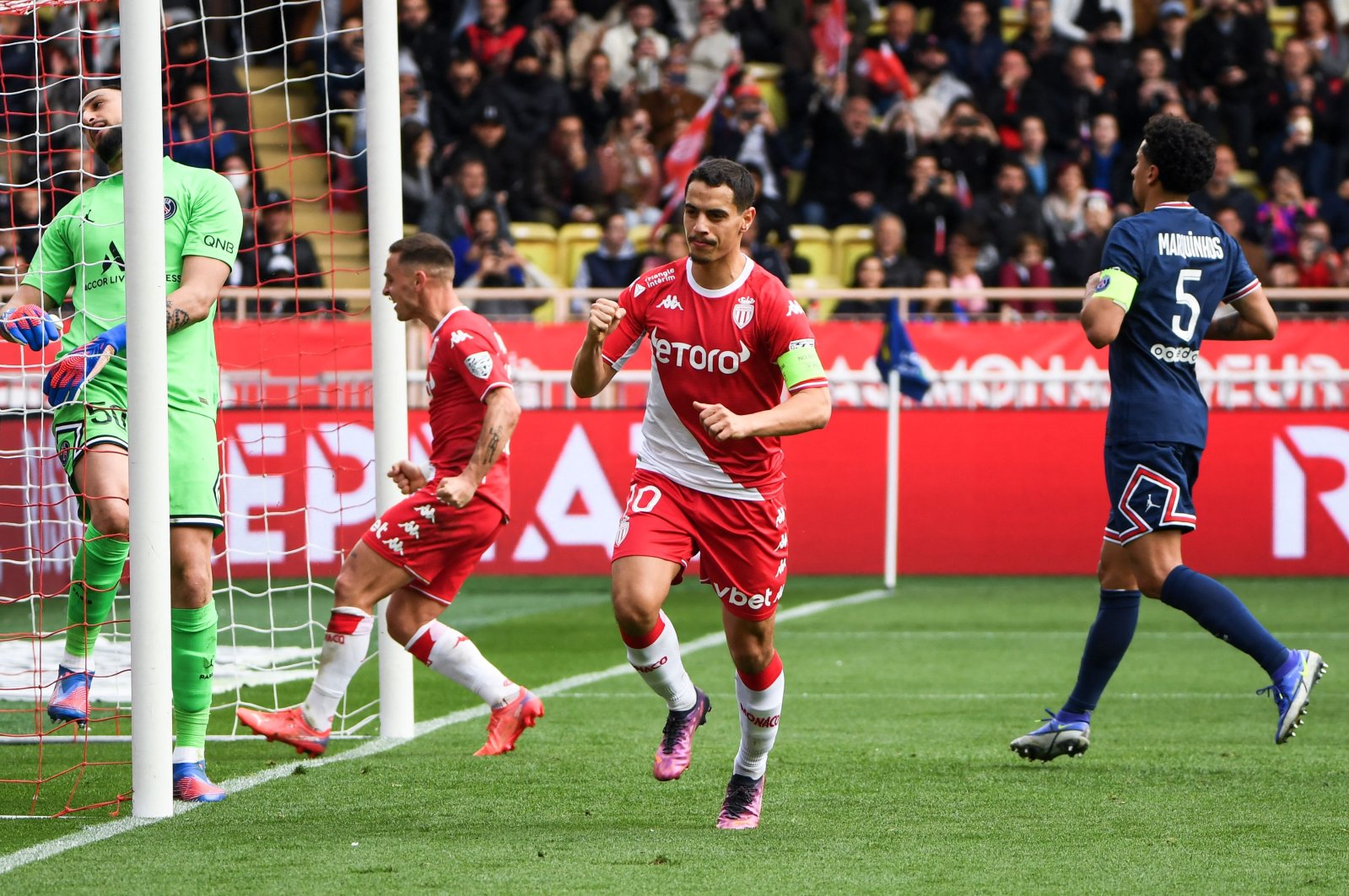