U.N. Secretary-General Antonio Guterres said he was “deeply shocked” by images from the discovery of mass graves in Bucha, near Ukraine’s capital Kyiv, and urged authorities to launch an independent investigation, his spokesperson said Sunday.

“I am deeply shocked by the images of civilians killed in Bucha, Ukraine. It is essential that an independent investigation leads to effective accountability,” Guterres said after Ukrainian officials said hundreds of bodies had been found, prompting accusations of war crimes against Russian troops.

United Nations said Sunday that the discovery of mass graves in Bucha, near the Ukrainian capital Kyiv, raised serious questions about possible war crimes, and stressed the importance of preserving evidence.

Ukrainian officials said Saturday that nearly 300 bodies had been buried in mass graves. Agence France-Presse (AFP) saw at least 20 bodies, all in civilian clothing, strewn across a single street.

Meanwhile, the U.N. rights office said its staff on the ground had not yet been able to verify the numbers or details reported by Ukrainian officials.

However, it said, “we are highly concerned by the available photo and video footage, including footage of bodies with their hands tied behind their backs.”

“At the same time, we cannot rule out that among the 300 or so bodies that town authorities reportedly collected on the streets and buried in recent days, there are bodies Ukrainian or Russian soldiers who were killed during hostilities,” the rights office said.

“Civilians who died of natural causes, heart attacks or other health conditions triggered by stress and the lack of access to medication and medical help over the last month, could also be among those found dead on the streets of the town.”

But given the possibility that war crimes had been committed, it said it was important “to exhume and identify all bodies.”

This was vital “so that relatives can be informed, and that the exact cause of death be established to help ensure accountability and justice,” it said.

“It is also important to take all measures to ensure the preservation of evidence.”

Costco gets whacked in retail bloodbath. Here's why we're sticking with it 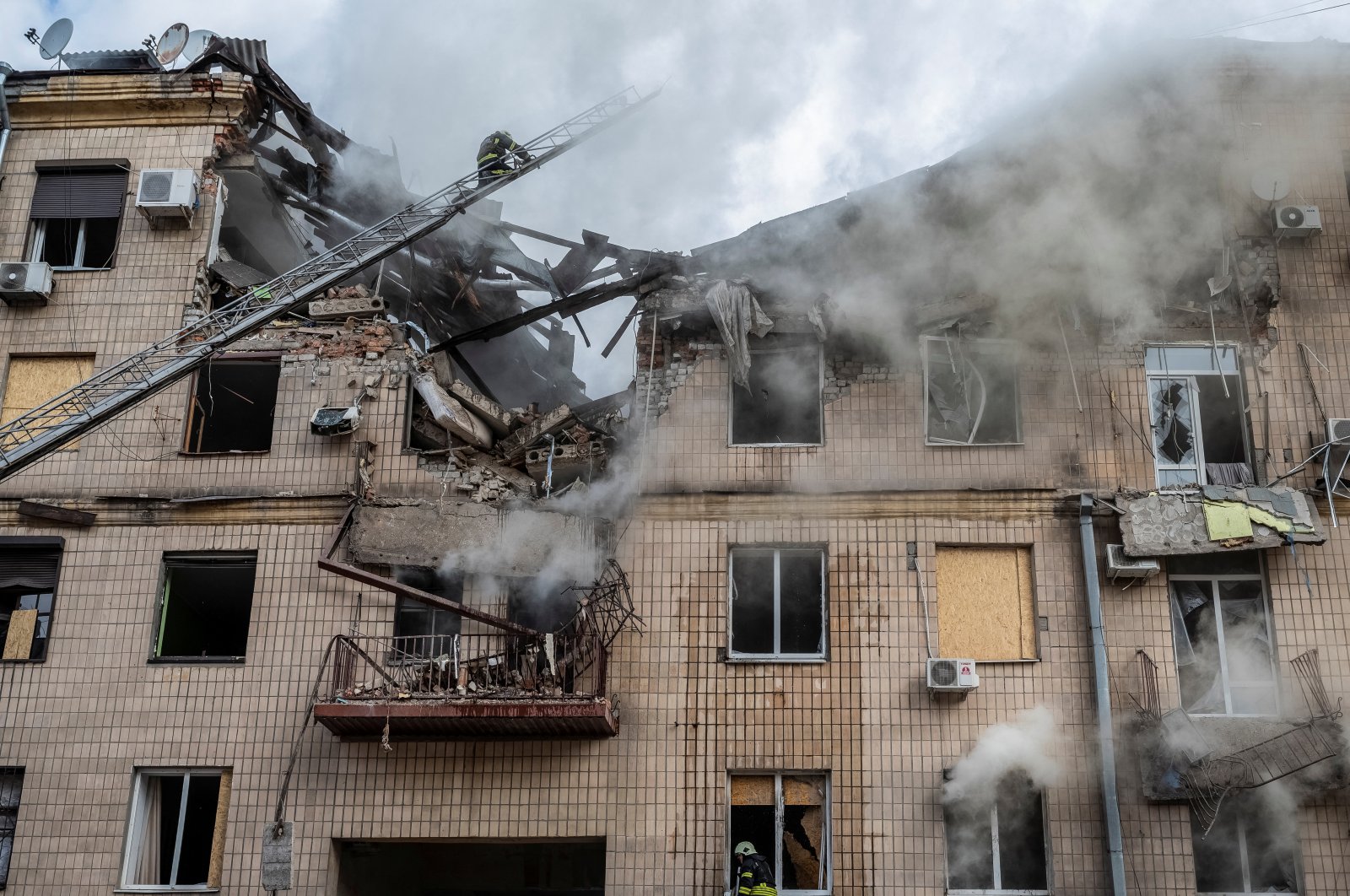 Fears grow for Zaporizhzhia nuclear plant ahead of UN report