A French region suspended a street art festival’s subsidies due to a mural that depicts a woman wearing a headscarf.

The Auvergne-Rhone-Alpes region said in a statement that the mural, put up in the festival in Grenoble, was “provocative” and “unacceptable.”

It argued that it only benefits extremists, fueling violence and hatred, and said that the subsidies planned for the “Street art fest Grenoble Alpes” were canceled.

Media reports said the mural was drawn eight months ago and a decision was made to cancel the subsidy although the mural had nothing to do with the festival.

Festival director Jerome Catz said the reason for the cancelation of €10,000 ($11,149) in financial support for the festival is political and it happened before the presidential election that will be held in April.

Catz said that the artist who drew the mural wanted to draw attention to the fact that some people are discriminated against because of their religion.

After the suspension, it was learned that the mural was defaced with black paint.

The right side of the mural, where there was a yellow star with “Muslim” written on the woman’s chest, is now black.

The French government has been criticized for its actions and rhetoric regarding Islam and Muslims, including President Emmanuel Macron’s October claim that Islam is “in crisis.” Raids on mosques and Islamic foundations have become more prevalent, and a proposed “anti-separatism” law would slap wide-ranging restrictions on the Muslim community.

Muslims in France – the former colonies of which include predominantly Muslim countries in North and West Africa as well as the Middle East – account for about 6% of the population. 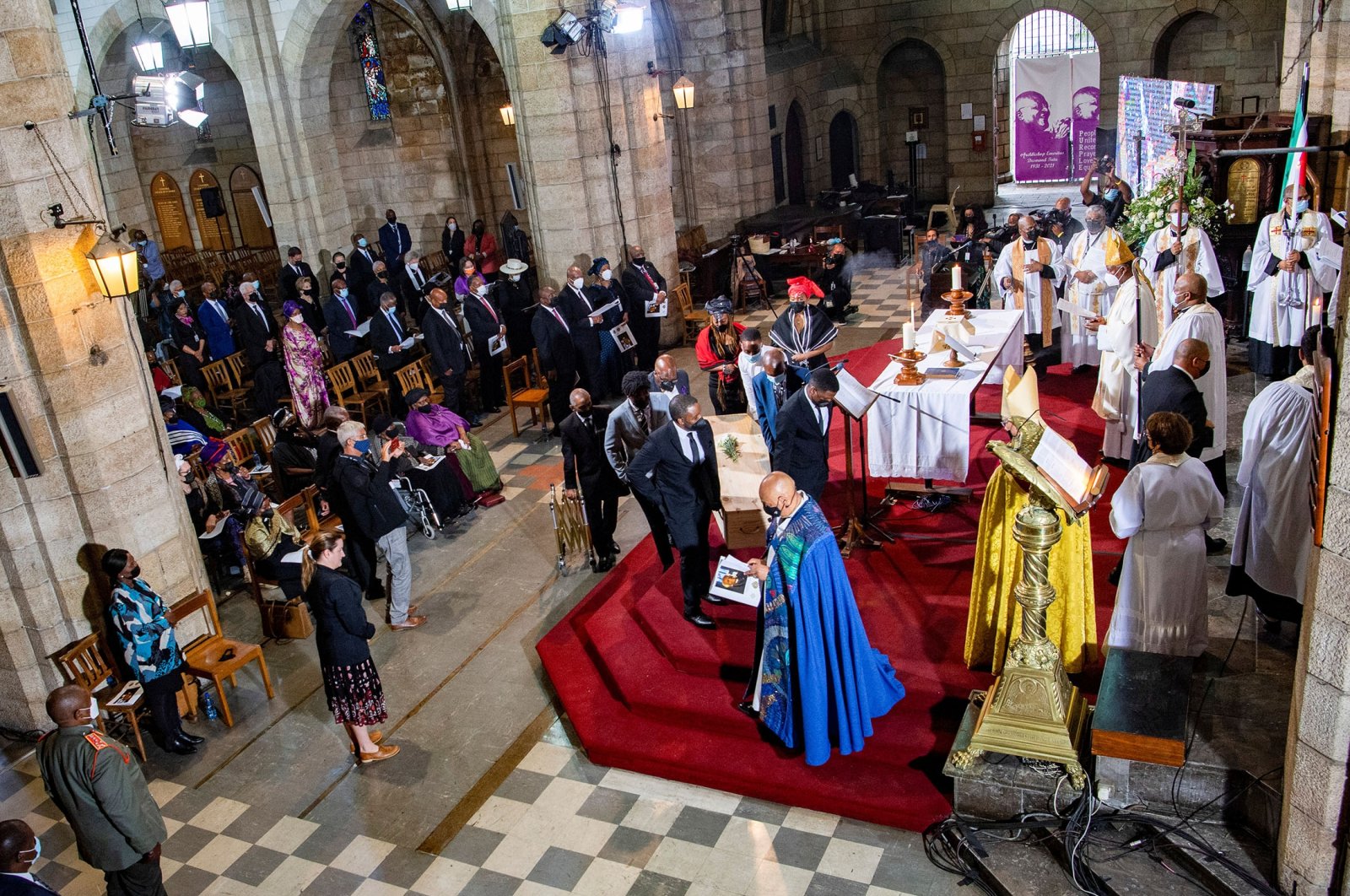