The Ministry of External Affairs (MEA) has said the “biases and political interests of the participants” were well-known while reacting to a Congressional briefing in the US in which former Vice President Hamid Ansari and four American lawmakers expressed concern over the human rights situation in India.

“We have seen reports on this event. India is a robust and vibrant democracy. It does not require certification from others. The claim that others need to protect our Constitution is presumptuous and preposterous,” said MEA spokesperson Arindam Bagchi when asked about the concern expressed by the US lawmakers and Ansari at a virtual panel discussion organised by the Indian American Muslim Council on Wednesday.

Among nearly a dozen speakers, Ansari had said, “In recent years, we have experienced the emergence of trends and practices that dispute the well-established principle of civic nationalism and interposes a new and imaginary practice of cultural nationalism….It wants to distinguish citizens on the basis of their faith, give vent to intolerance, insinuate otherness, and promote disquiet and insecurity.”

He also urged action against these human rights offences by saying, “These trends need to be contested legally and contested politically.”

However, other speakers were much more direct and trenchant in their criticism.

Nadine Maenza, Chair of the US Commission for International Religious Freedom (USCIRF), called on the State Department to put India in the Red List for human rights offenscs. Kerry Kennedy, the niece of former US President John F Kennedy, highlighted her friendship with jailed Kashmiri activist Khurram Parvez and alleged that New Delhi targets all those who play a critical role of holding governments accountable for human rights abuses.

Meanwhile, the organisers of the event, the Indian American Muslim Council (IAMC) said its purpose was that “a strong US-India strategic partnership should be anchored in an understanding that their geopolitical interests are best served by advancing democracy, human rights and religious freedom”.

It contested Union minister Mukhtar Abbas Naqvi’s allegation that IAMC was linked with the ISI and the banned SIMI. Its only mention is in a Tripura Police report which mentions a website www.thedisinfolab.org, “which has emerged in recent months as a fake news factory connected to the Hindutva disinformation universe,” said IAMC.

“This website provides absolutely no information regarding the name of any registered entity that owns it; no registered address or any office address; no names for directors or editors or any other functionaries; no names of any authors of its reports. It is incredible that Tripura Police are actually offering such shady websites as proof against us in the court,” it said. 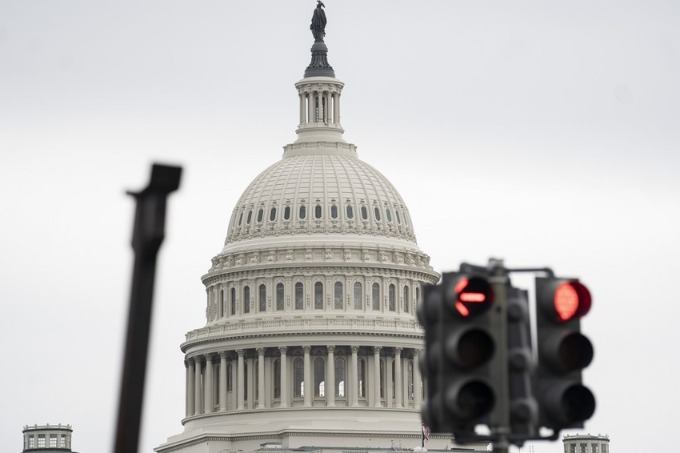 US human rights allegations aimed at hiding its own failures 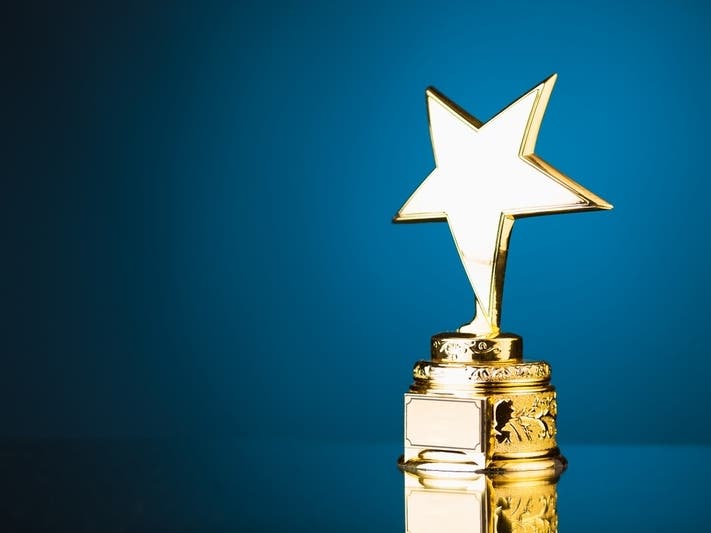