Lithuania plans to install surveillance cameras along the entire length of its border with Belarus, Prime Minister Ingrida Simonyte said on Friday while visiting a border station.

The project will cost about 40 million euros ($44.7 million). Discussions with the EU showed that the camera option was significantly cheaper than erecting a physical barrier, she told the BNS news agency.

The border stretches about 680 kilometers (420 miles) and is also the edge of EU territory to the bloc’s east. Currently, about half of the stretch is outfitted with cameras.

The move comes amid a spat that has seen Belarus, in an apparent effort to punish the West for sanctions, allow migrants from other parts of the world to fly into the country, with the promise that they would then be allowed to travel on to the European Union.

That led to a rush of migrants at the Lithuanian and Polish borders, creating a humanitarian catastrophe as the people were blocked from traveling west, but prevented from turning back by Belarusian forces.

There were deaths as some of the migrants succumbed to winter temperatures. The harsh moves by the two countries to keep migrants out have been roundly criticized by human rights groups. 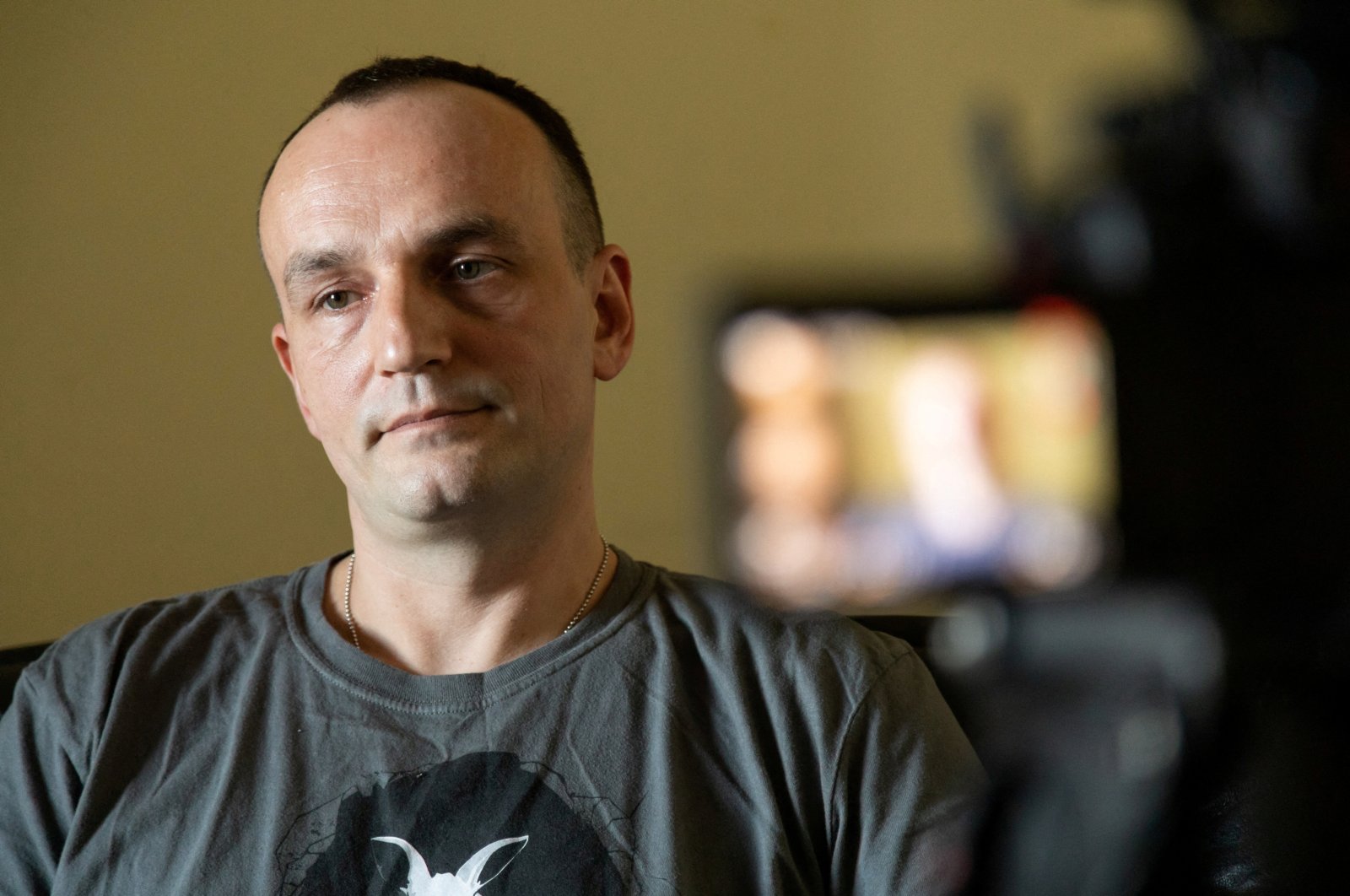 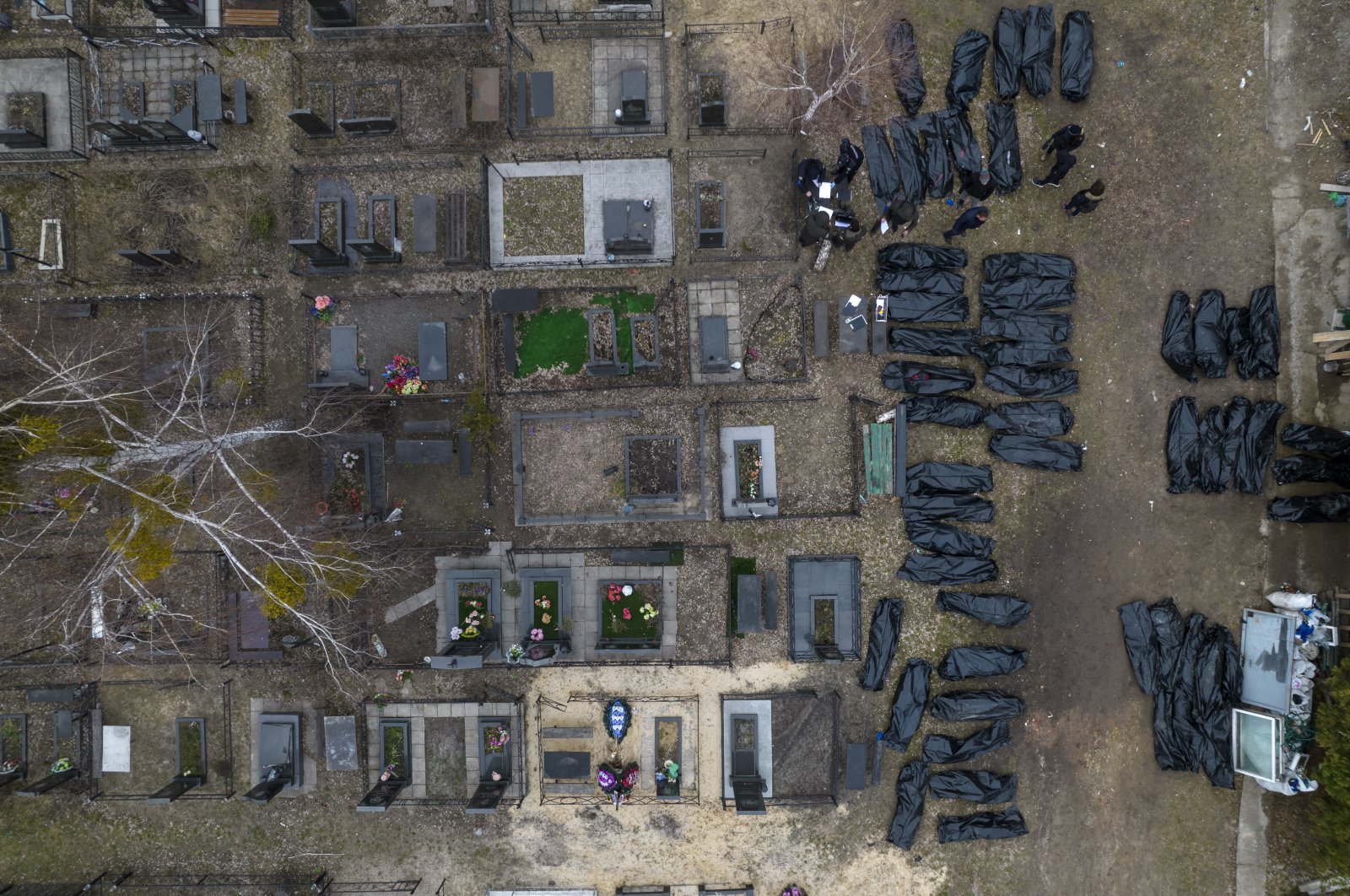