NATO Secretary-General Jens Stoltenberg said that the bloc is not planning to deploy troops in Ukraine but is ready to respond if Russia chooses a military confrontation.

“There’s no certainty about the Russian plans,” he told a video interview broadcast by the U.S. think tank Atlantic Council.

“From the NATO side, we are ready to engage in political dialogue. But we’re also ready to respond if Russia chooses an armed conflict, confrontation. So we are ready for both options,” he said.

“We are working hard for the best peaceful political solution, but we also prepared for the worst.”

The U.S., Britain and Canada are providing weapons and military trainers, while others, such as Germany, are holding back.

Stoltenberg warned that there will be “different consequences” if Russia invades Ukraine or a NATO ally.

He explained that Ukraine is a “highly valued partner” but that NATO is “not planning to deploy NATO combat troops in Ukraine.”

He admitted that NATO countries “have some differences” over what kind of support they should provide to Ukraine.

On the other hand, he stressed, there is “100% agreement, no doubt” that the allies would defend NATO territory if one of its members is attacked.

He explained that the military alliance has increased its air and naval presence in the Baltic and the Black Sea regions, as well as ground forces’ preparedness to defend NATO allies.

“If Russia wants less NATO at its borders, they have actually achieved exactly the opposite,” Stoltenberg pointed out, referring to Moscow’s proposals on European security arrangements.

“If they use force again against Ukraine, they will see even more NATO at their borders,” he asserted.

NATO rejected on Wednesday Russian demands to withdraw its troops and weapons from eastern Europe and to halt the transatlantic integration of Ukraine in its official reply to Moscow’s drafts on European security.

The U.S., with its European allies, has been warning that Russia is setting the stage for an invasion of Ukraine as it has pre-positioned over 100,000 troops on its border with the former Soviet republic alongside significant artillery and tank deployments.

Moscow has denied preparing for a military offensive, saying its troops are there for regular exercises.

NATO began to increase its presence in eastern Europe following Russia’s illegal annexation of Crimea in 2014.

Key inflation figure for the Fed up 4.1% year over year, the highest since January 1991 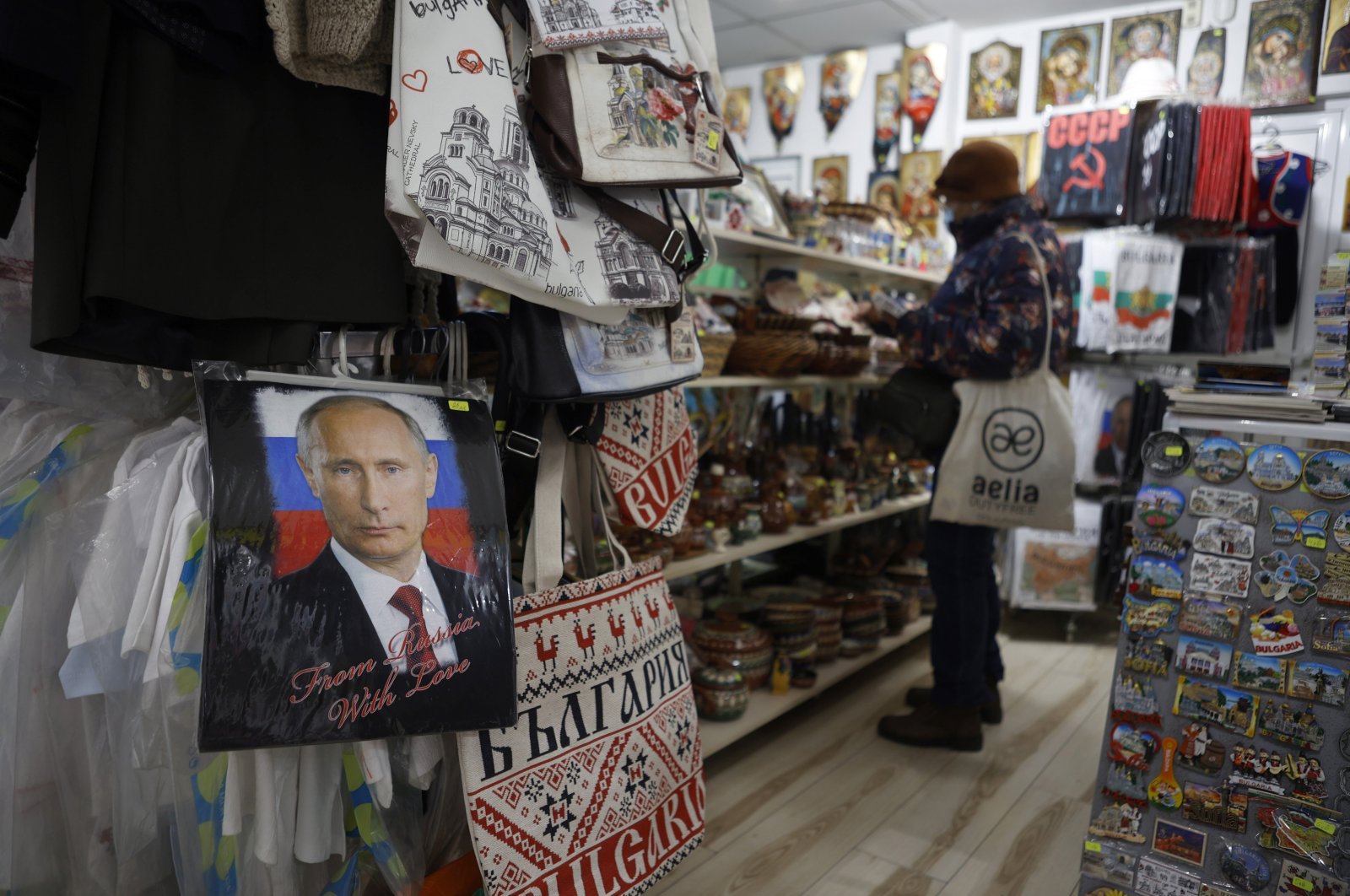