The United Kingdom welcomes steps taken by the Republic of Moldova to promote and protect human rights. We recognise the priority given to reforming the justice sector and we urge Moldova to show regard for proportionality and due process whilst carrying out these reforms.

We note Moldova’s efforts to address human rights abuses by the de facto authorities in the Transnistrian region. We share the Government’s concerns, including over impunity of law enforcement operatives, silencing of opposition voices, and continued pressure on Latin Script Schools.

The UK remains concerned about prison conditions in Moldova and we urge the Government to improve the conditions in line with international standards. 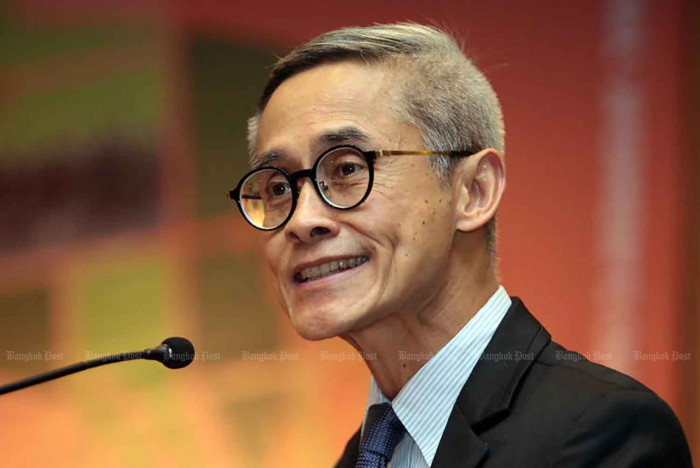 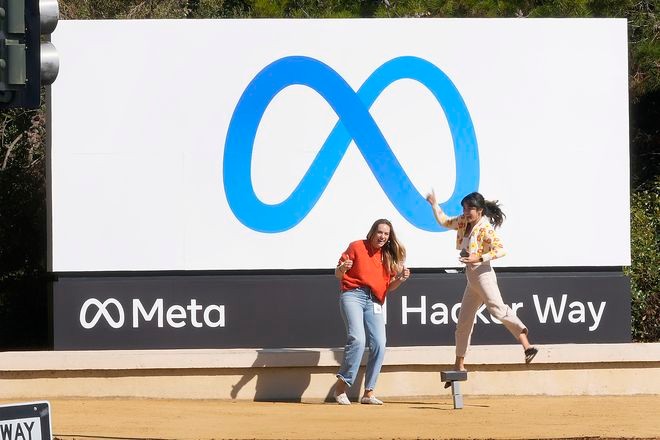