A confidential EU report has revealed the European Union is keen to continue building up Libya’s military capacity, so they may more effectively intercept migrants attempting to cross into Europe. While not surprising, this report provides a rare insight into how the EU is nurturing a partnership with what is effectively a failed state.

The report, a copy of which was obtained by the Associated Press, was prepared by the head of the EU’s Operation Irini, which was set up to enforce an arms embargo against Libya in 2020. It reveals how EU authorities are well aware of the ‘excessive force’ used against migrants by the Libyan Coast Guard when intercepting migrant boats (a rather euphemistic term in light of video documentation of the the Coast Guard literally shooting at migrant boats). It shows the clarity with which the EU is reconciling continued human rights abuses with the perceived political need to prevent people from reaching Europe’s shores.

The EU claims such cooperation is necessary to ensure migrants don’t perish in the Mediterranean. The EU has however largely ended its own Mediterranean search and rescue operations over the past few years, the point being that if an EU vessel rescues people, they are legally obliged to bring them to Europe, whereas Libyan vessels are allowed to drag them back. The stated reason for this discrepancy is again to prevent dangerous crossings from taking place at all, the logic being that the chance of being rescued and taken to Europe acts as an incentive for people to attempt riskier crossings. Such a concern for the well-being of migrants is somewhat dissonant, however, with the well-documented human rights abuses – including rape, torture, forced labor and the death of children – carried out against migrants at sea and in Libyan detention centers.

The EU has a long history of outsourcing migration control despite claims of human rights abuses. In 2019 funds for the so-called ‘Khartoum Process’ were suspended amid growing unrest in Sudan. Officially known as the EU-Horn of Africa Migration Route Initiative, the Khartoum Process was described as a ‘capacity-building’ venture, wherein the EU sent money mainly to the Sudanese authorities, so they could build up their local infrastructure to deal with migrants passing through on their way further North. In practice, say observers, the Process was merely a way for the EU to pay another country to stop people trying to make it further. With little effective oversight into how the funds were disbursed into Sudan, it became hard for the EU to prove the money wasn’t being diverted into the hands of the Bashir-linked paramilitary Rapid Support Forces, a group known for terrorising Sudanese and migrants alike.

Perhaps most well-known in this light is the EU-Turkey Statement and Action Plan, more commonly known as the ‘EU-Turkey Migration Deal.’ Brought in amid the 2015-2016 surge in migration known as the ‘Migrant Crisis,’ the deal saw the EU pay Turkish President Erdogan billions of euros to close Turkey’s borders into Greece, and step up patrolling in the Aegean sea. Unlike the Khartoum Process, the funds in this programme typically were disbursed through local NGOs, so it’s harder to say they went directly into Turkish coffers. Nonetheless, the EU has had to look the other way when faced with many alleged human rights abuses committed by Turkish authorities against Syrian refugees, as well as the various ways President Erdogan has attempted to weaponise migrants against the EU. Despite all this, the EU has made it clear they wish to continue the arrangement, with the political consequences of opening borders once more clearly outweighing concerns over the cost to human life and well-being.

At a conference in Vilnius in mid-January, European Home Affairs Commissioner Ylva Johansson hinted towards the EU’s desire to deepen such externalisation partnerships. The confidential report released showing how this partnership is being developed with Libya simply confirms that this is indeed the working plan. With the prospect of stability returning to Libya any time soon quite dim, it is without a doubt the EU will have to continue to turn a blind eye to human rights abuses committed with EU funds and training. After the leak of this report, they certainly can’t say they didn’t know. 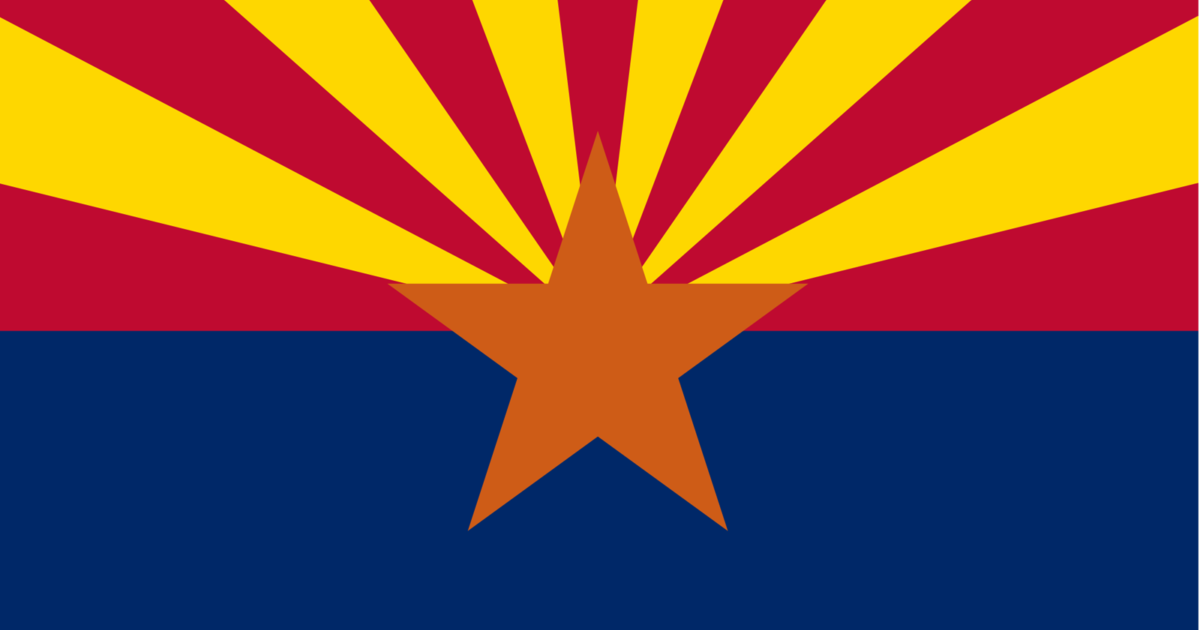 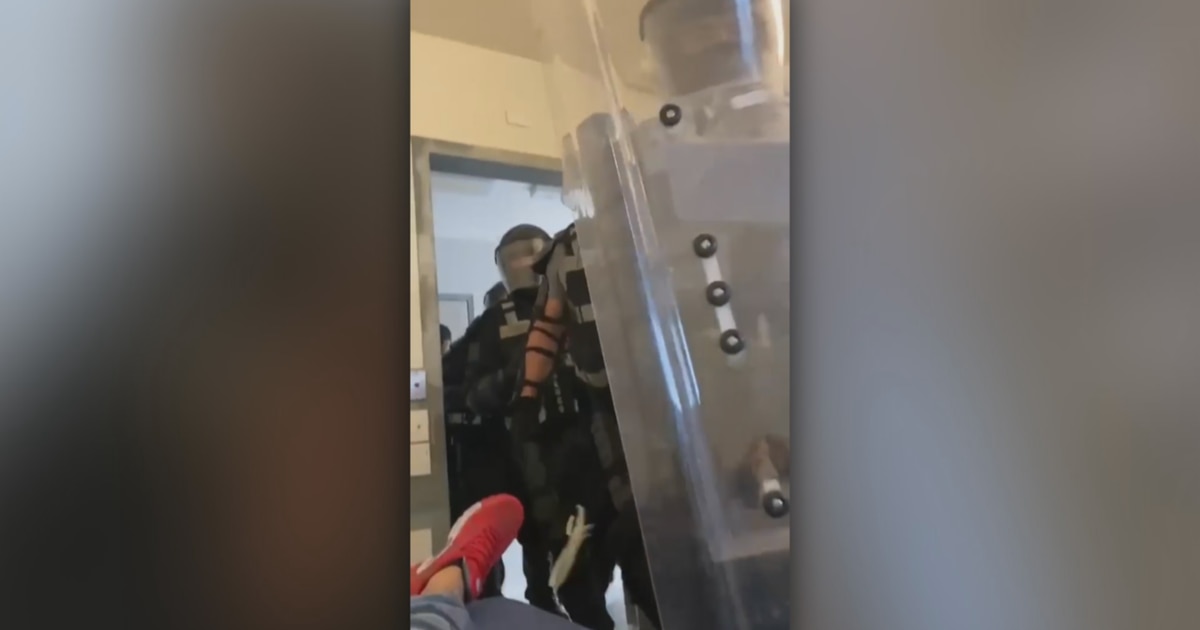