Power was gradually restored across three post-Soviet Central Asian countries Tuesday after one of the biggest blackouts in the grid-sharing region’s history.

Electricity was restored across Kyrgyzstan after an accident triggered a massive power outage there as well as in Central Asian neighbors Kazakhstan and Uzbekistan, the country’s energy ministry said.

“Electricity supplies have been restored all over Kyrgyzstan after a large-scale power failure,” a ministry spokesperson, Jiyde Zootbekova, told the Agence France-Presse (AFP).

Uzbekistan’s Energy Ministry said that “the supply of electricity to the regions of the country is now gradually being restored.”

The capitals of Kyrgyzstan and Uzbekistan as well as Kazakhstan’s economic hub Almaty had suffered power cuts at around lunchtime local time, with media and officials reporting that the blackouts had extended far into the provinces of the three countries.

In a statement on its official Telegram channel, Uzbekistan’s Energy Ministry said that the power outage had been triggered by an accident in Kazakhstan’s power grid.

“As a result of a major accident in the power grids of the Republic of Kazakhstan, there was a power outage in the (southern Kazakh) cities of Almaty, Shymkent, Taras, Turkestan (regions) and adjacent areas,” the statement said.

“The Uzbek power grid, which is connected to the Unified Power Grid, was damaged as a result of an accident that led to sudden changes in voltage and frequency on 530 lines from Kazakhstan,” it added.

Kyrgyzstan’s Energy Ministry spokesperson told AFP by telephone that power had failed “due to an accident in the regional energy grid.”

The grids of the three post-Soviet republics are interconnected and via Kazakhstan are linked to the Russian power grid, which they can use to cover unexpected shortages.

But Kazakhstan’s North-South power line, which links densely populated southern Kazakhstan and its two neighbors to major power stations in northern Kazakhstan and the Russian network, was disconnected on Tuesday morning due to “emergency imbalances” in the Central Asian part of the grid, grid operator KEGOC said.

Outages were reported in Kazakhstan’s largest city Almaty and several major southern cities close to the Uzbek and Kyrgyz borders.

Kazakhstan’s capital Nur-Sultan, part of a different grid, was not affected by the outage.

Central Asian countries have seen their grids burdened by a summer drought that affected hydropower capacity in Kyrgyzstan and by a boom in cryptocurrency mining in the region, especially in Kazakhstan.

The growth of cryptocurrency mining in Kazakhstan was partially linked to a de facto ban on the practice in next-door China and a spike in prices for volatile cryptocurrencies such as Bitcoin in the second half of last year.

Southern Kazakhstan, which traditionally endures energy deficits and relies on supplies from the electricity-rich north of the country, was especially affected by the influx.

Kazakhstan’s national electricity provider KEGOC said that “due to a significant emergency imbalance created by the energy system of Central Asia (Uzbekistan, Kyrgyzstan), there was a surge in power for the transit of electricity” between grids in Kazakhstan.

Russian news agency RIA Novosti reported that the airport in Almaty, where the power cut did not affect the whole city, was continuing to function normally, but Tashkent’s airport had stopped receiving flights due to the power outage.

Tashkent’s metro, the largest in the region, had also come to a halt, an AFP correspondent noted, adding that tap water was barely running. 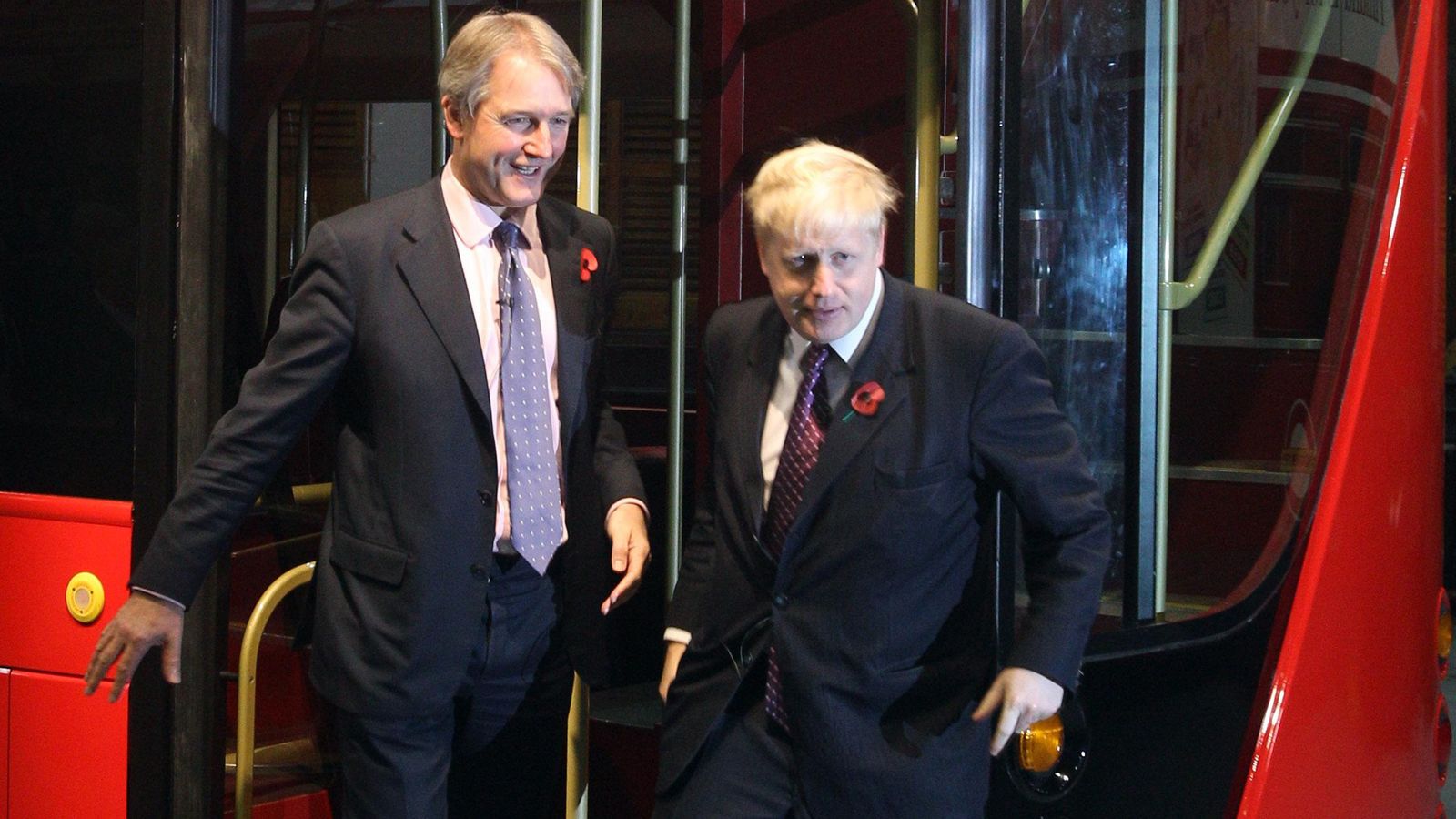 Owen Paterson: Boris Johnson accused of ‘return to 1990s Tory sleaze’ as he backs bid to save ex-minister from Commons suspension | Politics News