Negotiations brokered by the United States to demarcate the maritime border between Israel and Lebanon will resume next week, Israel’s Energy Ministry said Wednesday.

Longtime foes Lebanon and Israel started indirect negotiations through U.S. mediation in 2020 at a United Nations peacekeeping base in Lebanon’s Naqoura, but the talks have stalled several times.

The maritime border dispute has held up exploration in the potentially gas-rich area.

“Lebanon is ready to resume negotiating the demarcation of the southern maritime borders, in a way that preserves the rights and sovereignty of the Lebanese state,” President Michel Aoun said.

Israel was also willing to continue negotiations, the Energy Ministry said, adding that Energy Minister Karine Elharrar would meet U.S. envoy Amos Hochstein next week as part of efforts to settle the dispute. 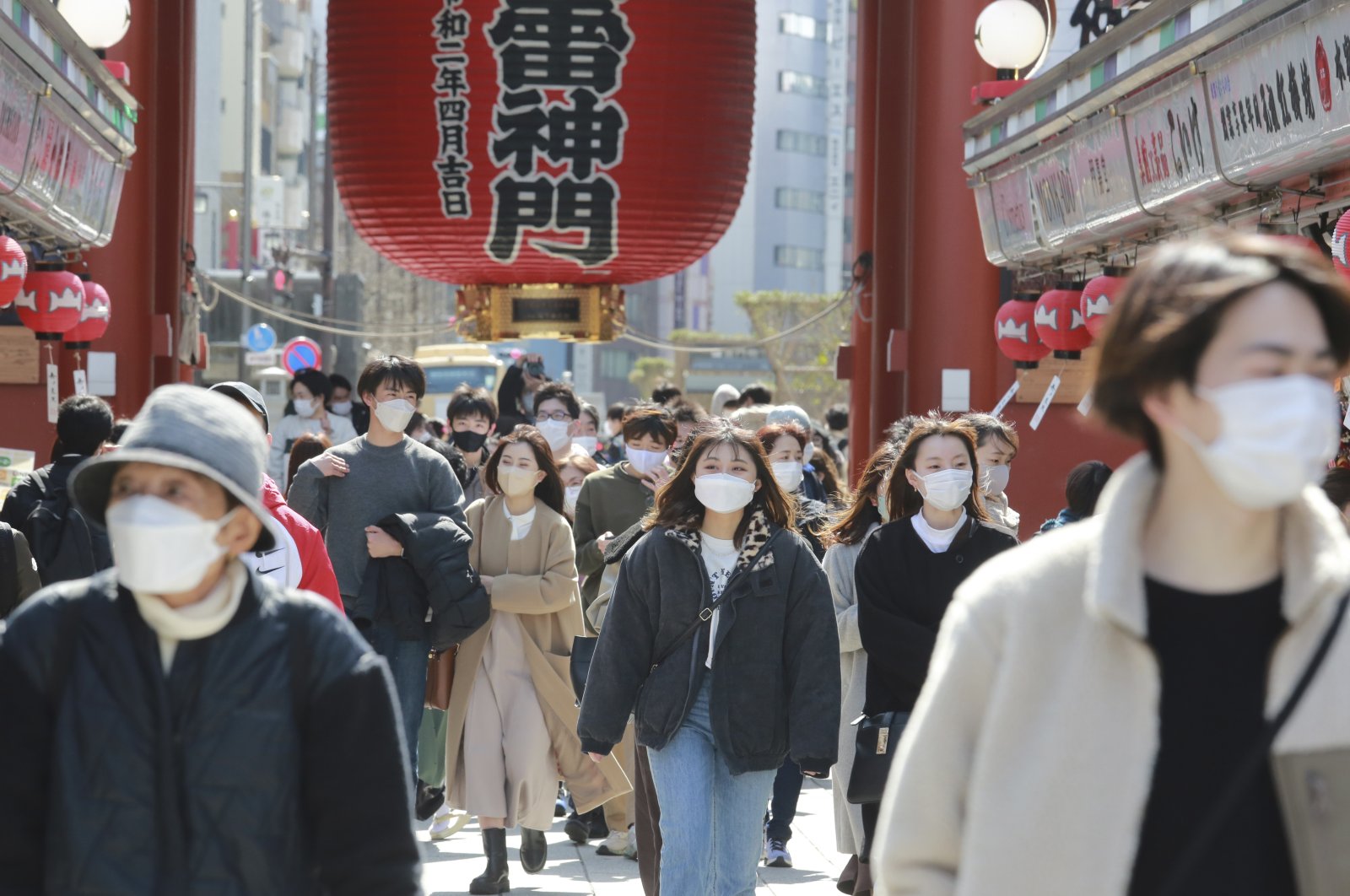 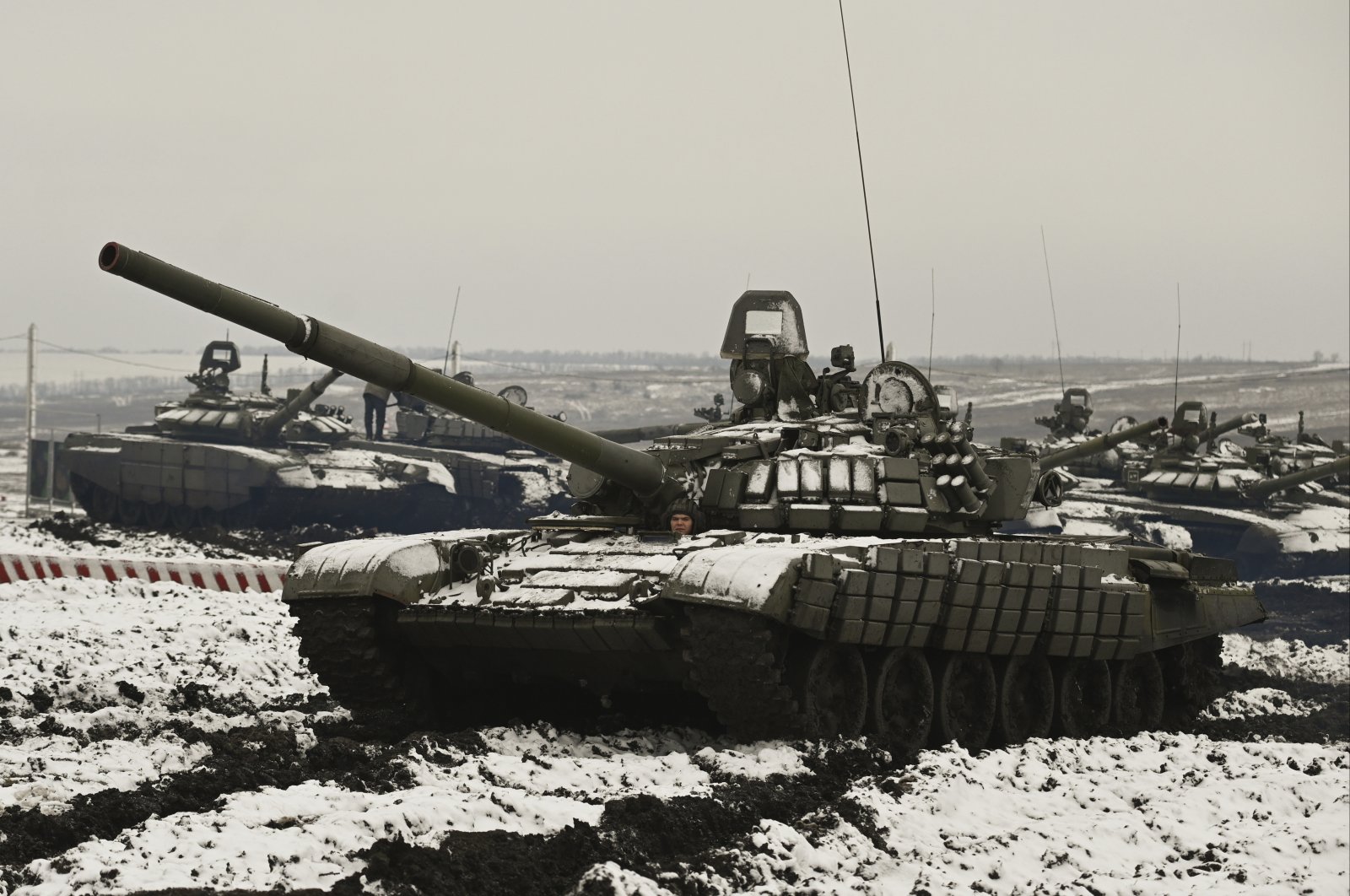 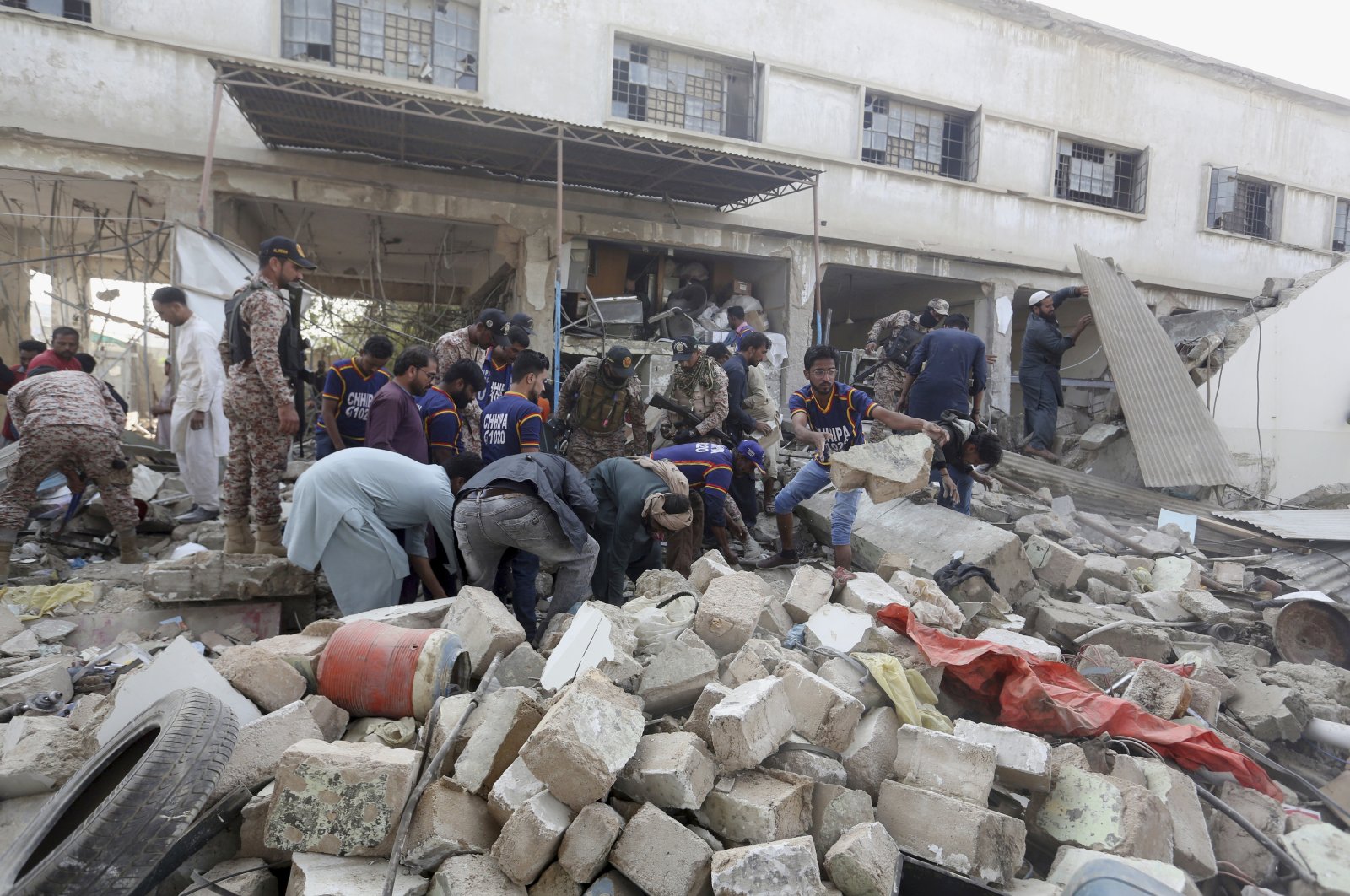