Özdemir visited the tent city of Kefer Maseh Camp of Idlib province, where the forcibly displaced civilians have taken shelter in the last opposition bastion.

Coal, blankets, stoves, coats and boots were distributed to families living in the camps to help them brave the cold.

During the visit, which was coordinated by the IHH Humanitarian Relief Foundation, Özdemir distributed toys to children and interacted with them.

Özdemir then went to the stove and cooked with the children.

Many of Syria’s nearly 3 million displaced people face dire winter conditions with a brutal snowstorm hammering the region, the United Nations warned Monday as it urged the international community to do more to protect them. It also stated that nearly 1,000 tents hosting displaced civilians collapsed due to snowfall in northwestern Syria.

“It’s a real disaster zone,” said Mark Cutts, the United Nations deputy regional humanitarian coordinator for the Syria crisis who is in charge of cross-border aid operations from Turkey to the northwest. 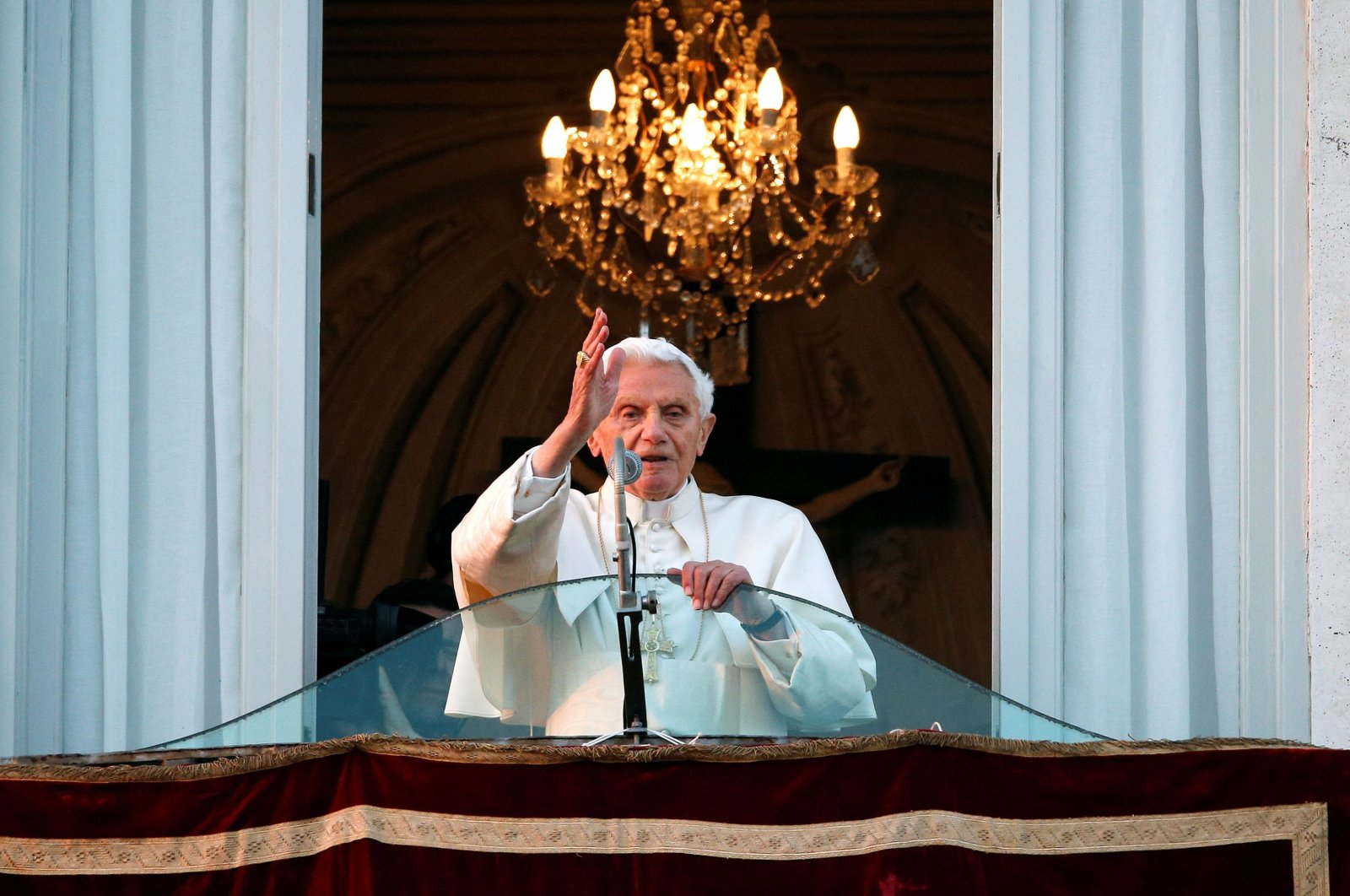