As per police, the ill-fated truck was coming from Maripur to Tower, when the mishap occurred. The speeding truck after breaking the safety grills fell from the bridge.

The incident took place around 6 in the morning, resulting in severe injuries to the driver and the cleaner.

The police said the incident possibly occurred due to a brake failure or steering lock of the vehicle. The heavy vehicle will be lifted with the crane.

Separately, a bus carrying students and teachers on a school tour fell from the Jhelum-Dina bridge. Two female students and a teacher were dead and 25 wounded in the horrible accident.

The school tour to Murree ended in a fiery after the bus full of school students and teachers fell off the bridge on GT Road on Sunday early morning.

Rescue 1122 officials told the media that two female students, one teach have lost their lives in the accident, whereas, 25 others sustained wounds. 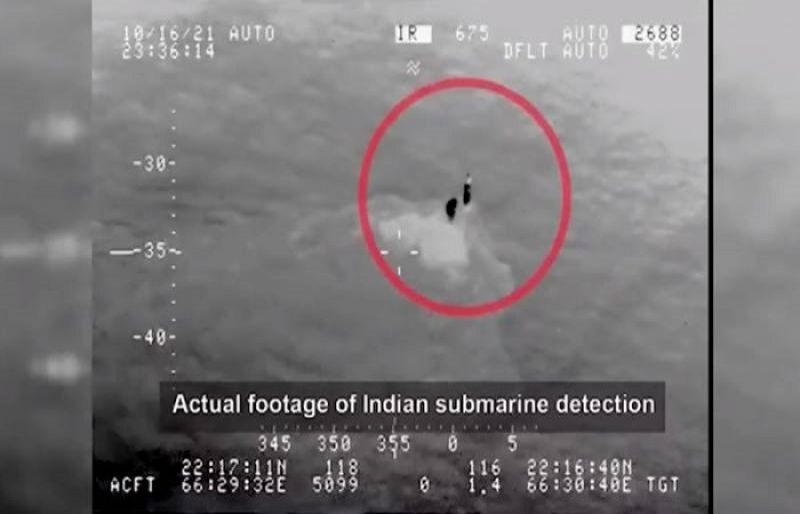