Mumbai (Web Desk) – Indian actress Shilpa Shetty has been acquitted by a Mumbai court in a case of spreading obscenity and indecency, according to Metropolitan Magistrate Ketki Chavan. After considering the documents, the magistrate was satisfied that the charges against Shilpa were baseless and therefore she was acquitted.

According to media reports, during a promotional event in Rajasthan in 2007, Hollywood actor Richard Gere kissed the actress on stage in public, after which she became the victim of controversy, and three cases were registered against her, including two from Rajasthan and One was in Ghaziabad. Richard later apologized.

Meanwhile, the matter became so serious that a local court in Rajasthan had also issued arrest warrants against Shilpa Shetty and Richard.

Prince Harry and Megan Markle are waiting for their second child 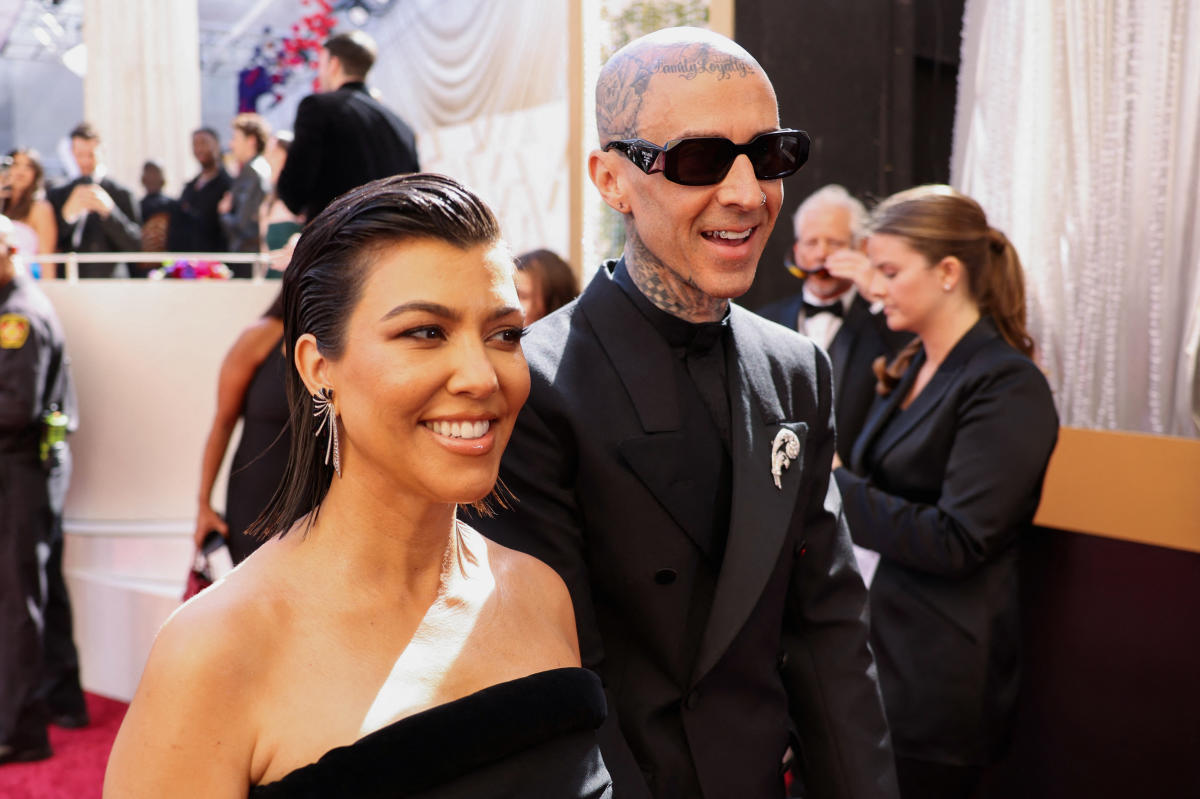