The Federal Reserve is expected to say this week it is moving forward with interest rate hikes and considering other policy tightening, reversing the easy policies it put in place to fight the pandemic.

The Fed begins its two-day meeting Tuesday and on Wednesday afternoon, the central bank is expected to issue a new statement that shows it is resolved to fight inflation. Against the backdrop of a violent stock market correction, Fed officials are expected to say they are ready to push up the fed funds rate from zero as soon as March.

“We don’t expect them to sound dovish,” said Mark Cabana, head of U.S. short rate strategy at Bank of America. “The [bond] market seems to be reacting to the drop in equities plus the geopolitical tensions so maybe the Fed sounds not as hawkish as they otherwise would have. But we don’t think the Fed is going to come out and tell the market it’s wrong for pricing in four rate hikes this year.”

The Fed has found itself in its first major battle with inflation in decades, after two years of super easy policies implemented to counter the economic and financial impact of the pandemic. The consumer price index in December rose 7%, the highest since 1982.

In this week’s statement, Cabana said the Fed could indicate that its first rate hike since 2018 could be as soon as the next meeting, which would be March. It made a similar comment in 2015, in the statement a month ahead of its first rate hike following the financial crisis.

The stock market sell-off, if anything, has made the Fed’s job more difficult. The S&P 500 dipped into correction territory Monday down 10% from its record close, before a giant intraday market reversal. With the pandemic continuing and Russia threatening military action against Ukraine as well, the Fed will have to acknowledge these risks.

“What they will have to do is say we will respond as conditions warrant. We have inflation to deal with and even with what we’re seeing, financial conditions are too loose. That’s the only message they can give at this time,” said Diane Swonk, chief economist at Grant Thornton.

Powell will brief the media as usual after the Fed releases its 2 p.m. ET statement. Powell’s tone is also expected to sound hawkish.

Fed officials have also been discussing paring back their nearly $9 trillion balance sheet, which more than doubled during the pandemic. At their December meeting, the central bank officials discussed the balance sheet, and some strategists expect the wind down to begin in June, or even as early as May.

The central bank’s asset purchase program, scheduled to end in March, has been a big contributor to the size of the balance sheet. The Fed had been buying $120 billion of Treasury and mortgages securities a month but has been tapering back.

Once it ends that program, Fed officials are expected to begin to examine how they will shrink the balance sheet. The Fed currently replaces securities that are maturing with market purchases. It could change that operation, and make other moves, like altering the duration of securities it holds.

“The fact they’re talking about reducing the balance sheet at the same time they’re still adding to it is a bit inconsistent,” said Swonk. For that reason, she expects there could be some dissent at this week’s meeting, and at least one Fed member, like St. Louis Fed President James Bullard, could push for ending the purchases immediately.

Swonk said there is also debate within the Fed about how aggressive they should get with rate hikes. Some market pros have speculated the Fed could move quickly out of the gate with a half percentage point rate hike in March though the consensus is for a quarter point hike.

Cabana said he expects 70% to 80% of the sell-off in stocks is due to the Fed’s move towards tighter policy. He said he has been speaking with investors, who have been most surprised by the fact that the Fed is discussing shrinking the balance sheet.

“It was telling to me. This is a market that was addicted to the Fed ‘put’ and the belief the Fed always has your back,” he said. “The notion the Fed could damage the market was unfathomable.”

Barry Knapp, head of research at Ironsides Macroeconomics, said the stock market’s decline was not a surprise and that the 11% drop in the S&P 500 as of Monday, was consistent with the average decline after other Fed tightening moves.

Starting with the wind down of the first quantitative easing program after the financial crisis, he said there were eight instances between 2010 and 2018 all averaging an 11% decline

“We ought to stabilize in here. I don’t think there’s much Jerome Powell can say here that’s going to make things worse. Starting balance sheet reduction is under consideration. All the real doves said we’ve got to get started. Inflation is now a problem,” he said. “The market is going to stabilize because the growth out look is not deteriorating.”

Knapp said one of the more worrisome components of inflation is rent and housing costs, with are expected to rise. He said if the Fed moved to eliminate mortgage-backed securities from its balance sheet that would help slow inflation in general.

“If they want to tighten financial conditions, they want to slow inflation, the number one contributor to inflation in 2022 is going to be housing related inflation,” he said. “Goods prices will come down, supply chains will clear. But that increase in housing prices and rental prices, that just is going to keep going up. It’s already above 4%. The Fed’s primary channel for slowing inflation in this case is via the housing market.”

‘Own your home, don’t rent—and try to buy in cash’ 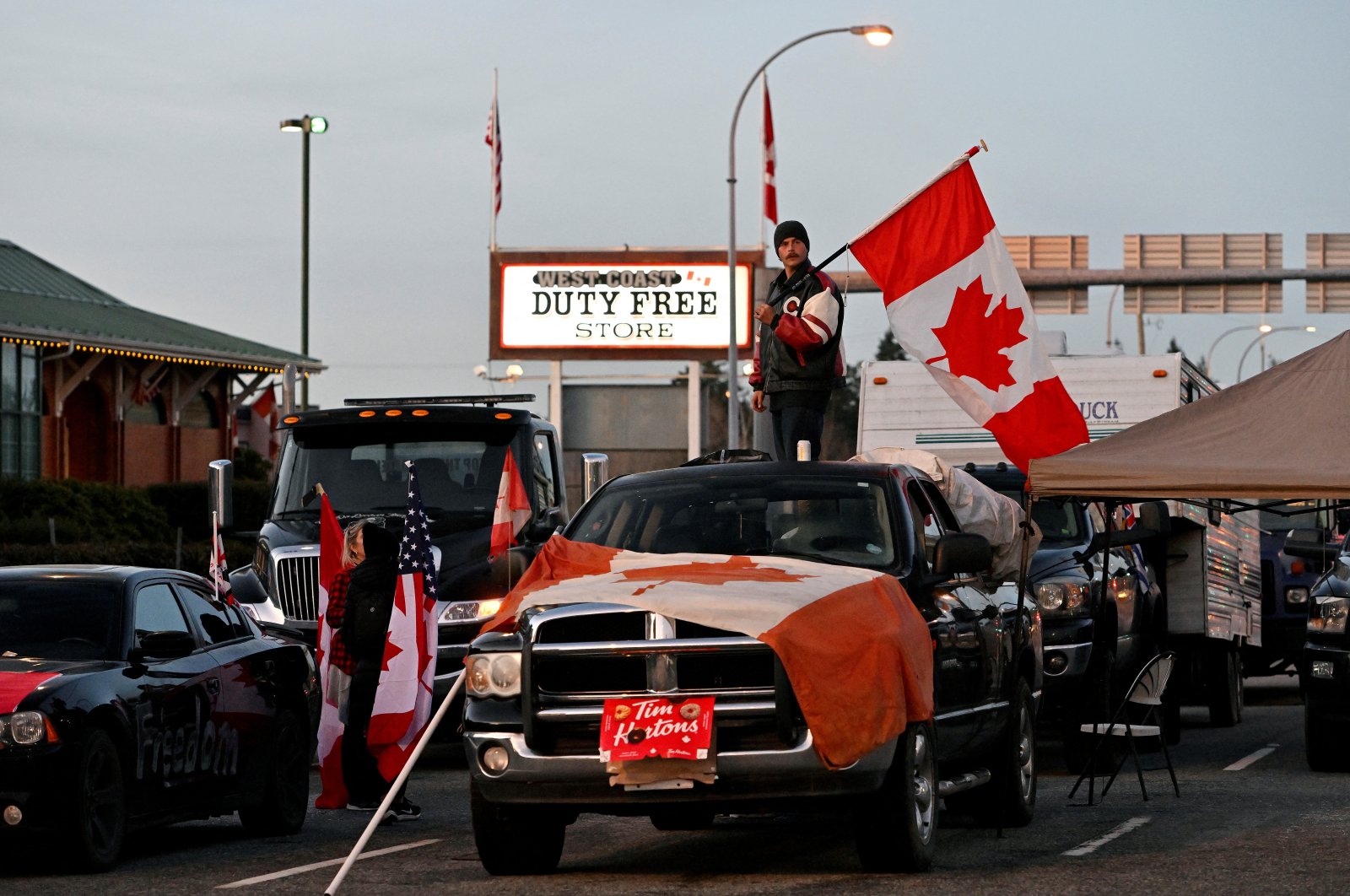